5 Reasons Wearing a Tie Gets You More Respect A.K.A. Dudes looking fly in ties

Men sometimes feel constricted by traditional looks. But even with the rising stardom of guys wearing athleisure, wearing a suit will never die. Sure, tapered sweats are great for boozy brunch at an insta-worthy hotel rooftop, but do want to hire the guy in a Thrasher snapback? How about for a six-figure salary? You’ll probably want a tie wearer.

Watch – How to Tie a Tie:  Step by Step Videos for 6 Necktie Knots

Reason #1 to Wear a Tie: History Favors the Great

Neckties have always symbolized nobility, honor, and order. Originating in 17th century Europe, Croatian mercenaries serving in France were the first to wear knotted neckerchiefs to signal their position and alliances. King Louis XIV of France admired the neckwear so much, he began wearing ties as a status style item. 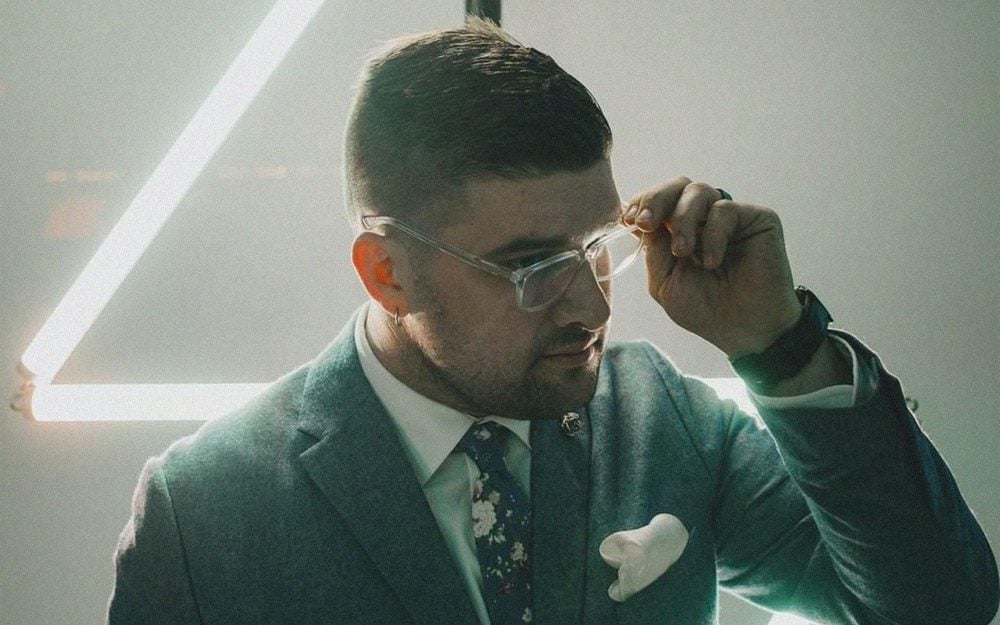 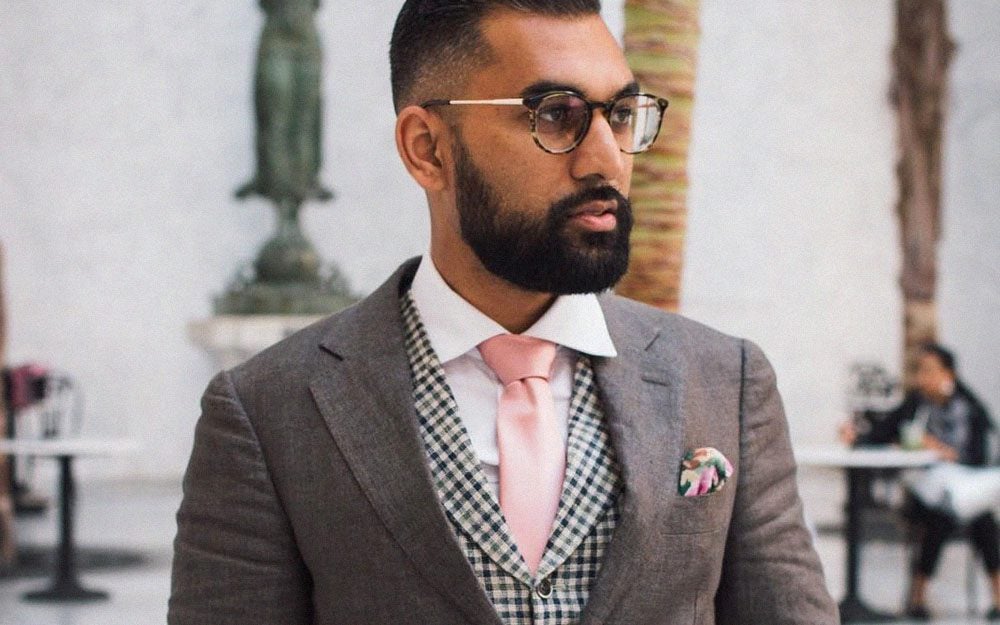 Would you like to command respect and power with your presence? Wear a tie.

Reason #2 to Wear a Tie: Confidence.

Ties signal capability. In the same way that glasses make you look smart (whether or not you are), ties make you look influential (whether you actually have a job or not). People operate on their perceptions. If you wear a tie with absolute confidence, those around you will assume you possess certain qualities and abilities. 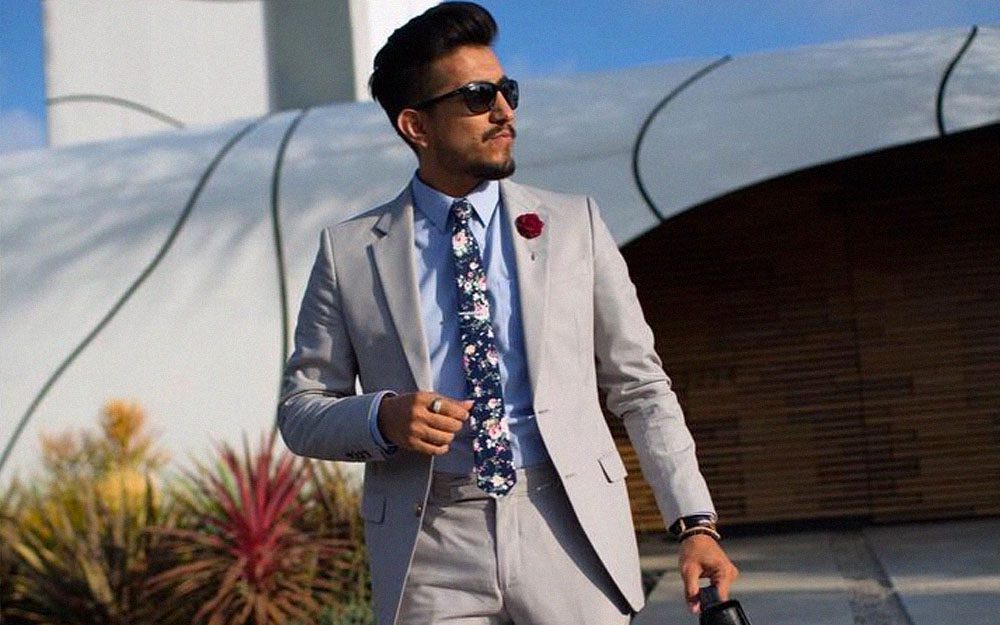 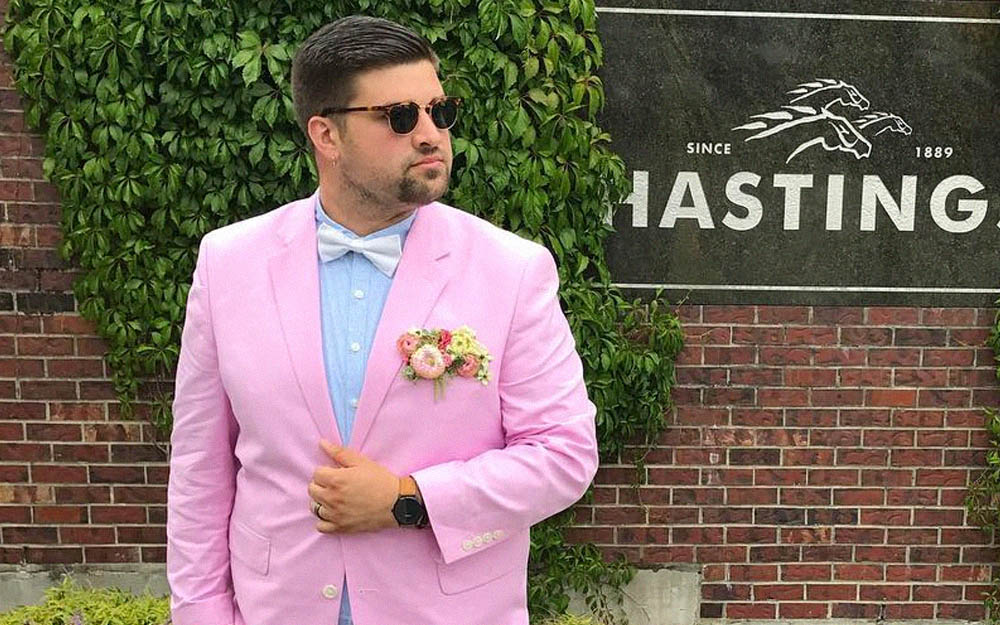 Do you want to appear distinguished? Wear a tie.

Ties always mark professionalism. Even if you work in a casual office, a tie can only enhance your presentation. Impress your boss and colleagues by being the guy who puts a little more effort into his look by wearing a modern tie, like a skinny tie. 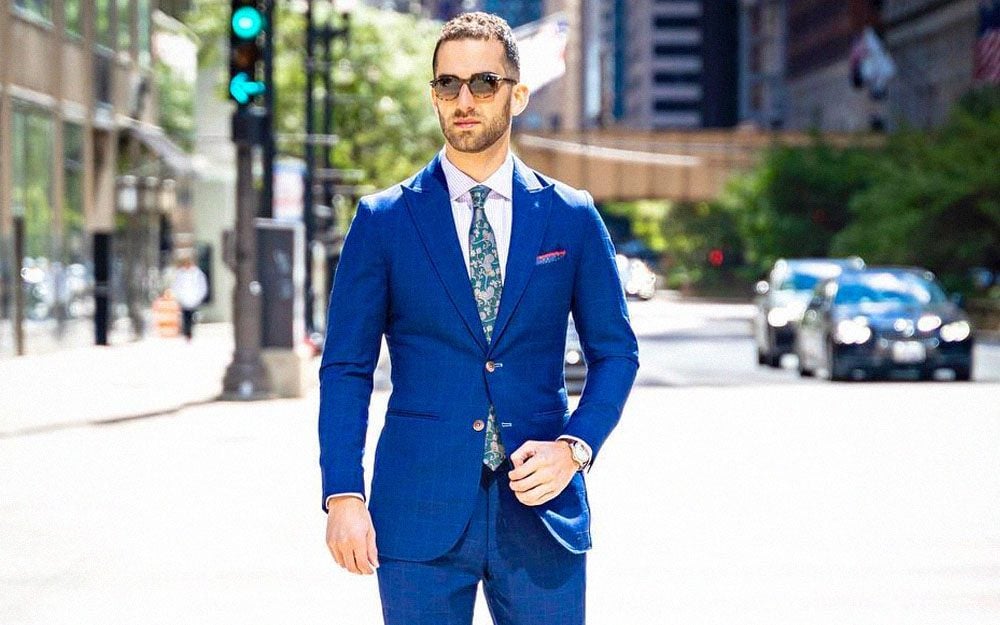 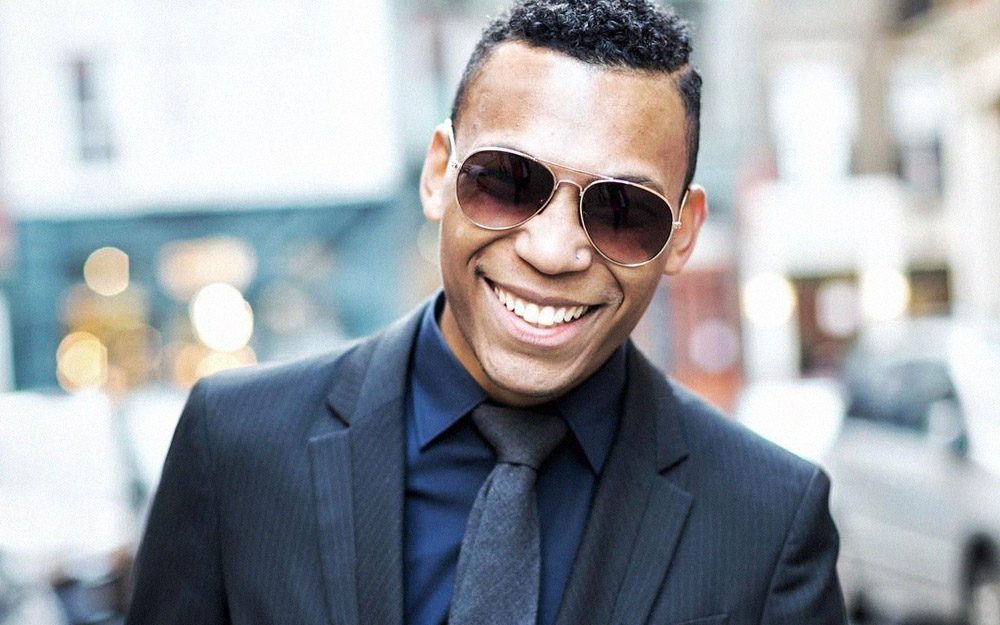 Want to look professional, regardless of whether you’re in a junior or senior position? Wear a tie.

Let’s not pretend here. Looking good should be the #1 answer to the question “why wear a tie?” Nothing says sharp-dressed like a carefully selected necktie. You’ll want to pick a width that suits your body type, of course. People who dress well are often catered to more–that’s a fact of life, whether we like it or not. 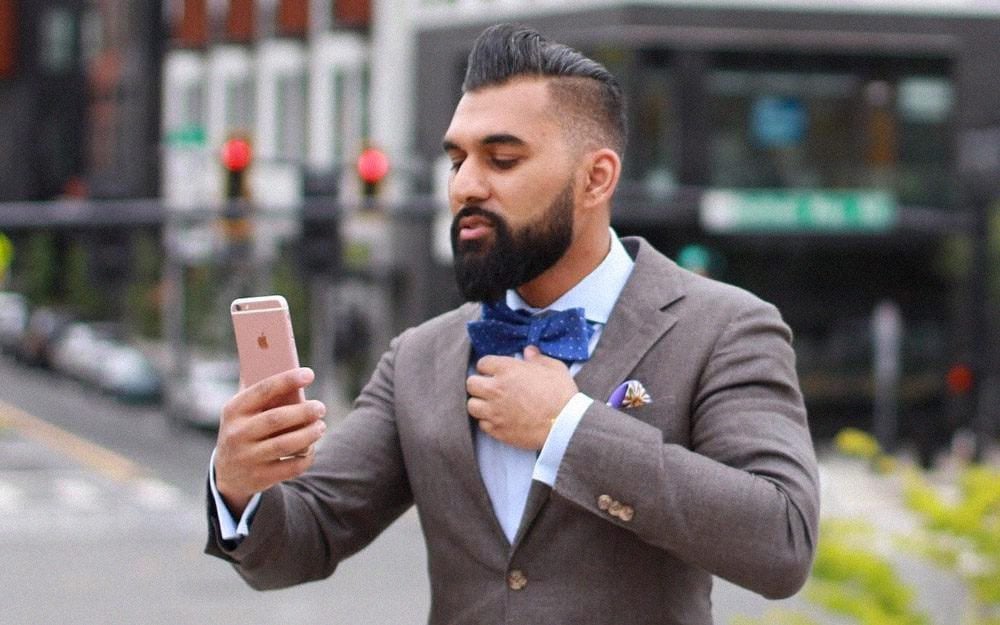 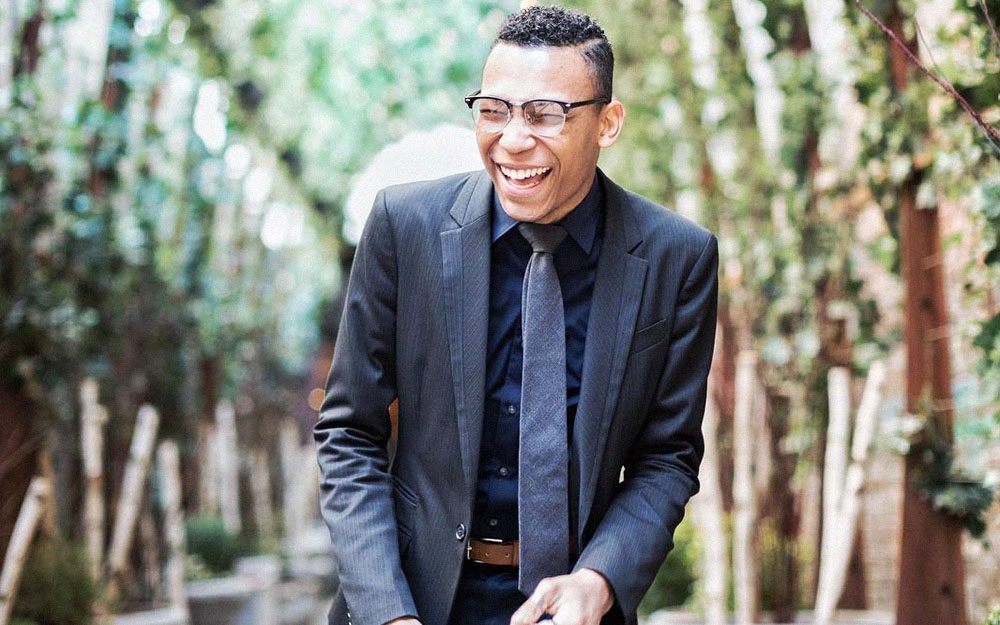 Would you like for others to assume you’re worth their time? Wear a tie.

Reason #5 to Wear a Tie: The Extra Mile.

Ties tend to measure a little under 60 inches, so if you were to scale that out according to the respect barometer, they really go a long way. Who would’ve thought that a relatively small piece of fabric would make such a big impact? Well, the King of France actually. And countless noblemen, soldiers, founders, and CEOs after him.

Gus Penton is a writer for ‘The Gentlemanual’ and a freelance digital marketing consultant.He treats life as if it were an extended working vacation, loves everything surfing, and learning about other cultures. Gus is also a Florida State University graduate. Go Noles!

How to Wear a Bold Suit

Who, What, Where: A Tie GuideA guide for choosing the right tie 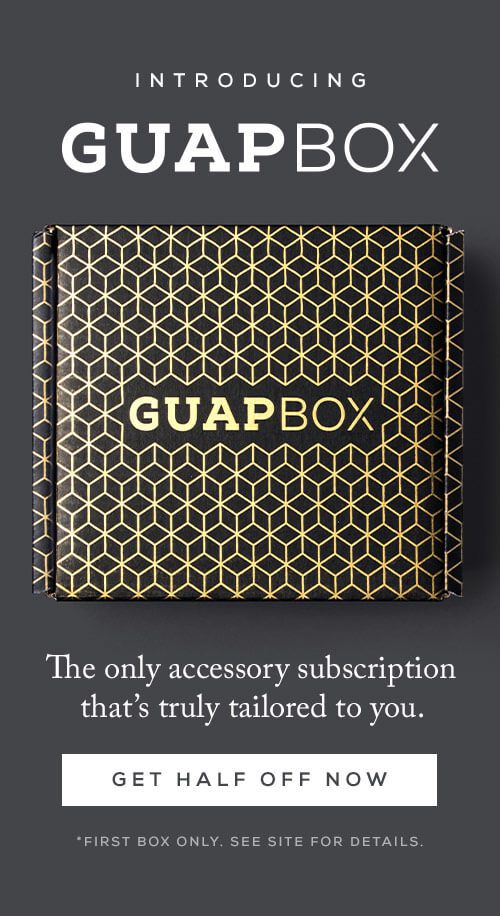 Wedding Traditions You Should Know
UNCATEGORIZED

Join our newsletter for the latest in men's fashion, mixology, mustaches and modern manliness.