A hat can add the perfect finishing touch to any outfit.  Not sure it’s for you?  Well, don’t knock it ‘til you try it. With that being said, take this advice as you will: mix a hat (or two, or three) into your daily wardrobe.  These headpieces have been worn by the most dapper of men, with some dating back as far as the 1800’s.  Hats are a timeless menswear staple.  Read through this list of hats to find the one that best matches your personal style.  You might just be pleasantly surprised that you did. 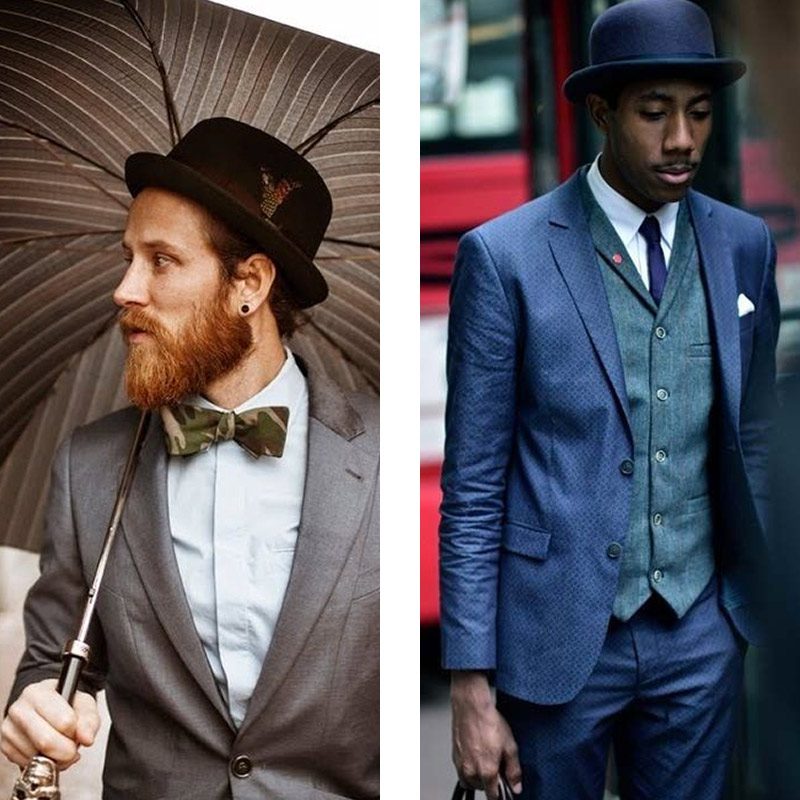 Originating in the year 1849, the Bowler Hat was highly popular among the working men of England, and was eventually added to the uniform for officers of the Queen’s Guard.  Later, in the 1900’s, the businessmen who wore these hats were then referred to as “city gents,” and the head covering became symbolic of working professionals.  Characterized by the rounded crown, this hat will keep your style a step ahead of the game.  Paired best with a tailored jacket, a Bowler is the way to go to top off any esteemed look. 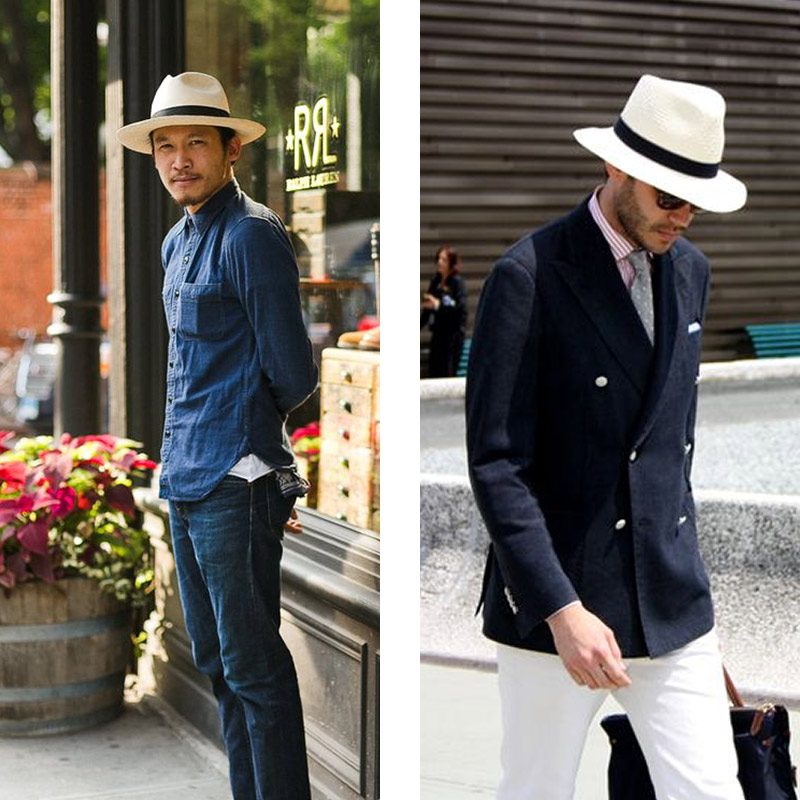 As seen in the pages of GQ, the Panama hat is a more casual, yet still entirely modern and fresh menswear accessory. It can be identified by its two dents on either side of the front, a dent through the center of the crown, and a flat, wide brim.  Today, modern variations of this hat include Panamas made of everything from the traditional straw material to more modern variations in wool and felt.  Feel free to wear this headpiece casually with jeans, or more formally with a suit. The style comes from laid-back, tropical origins, so do it justice and feel free to wear it with versatility. 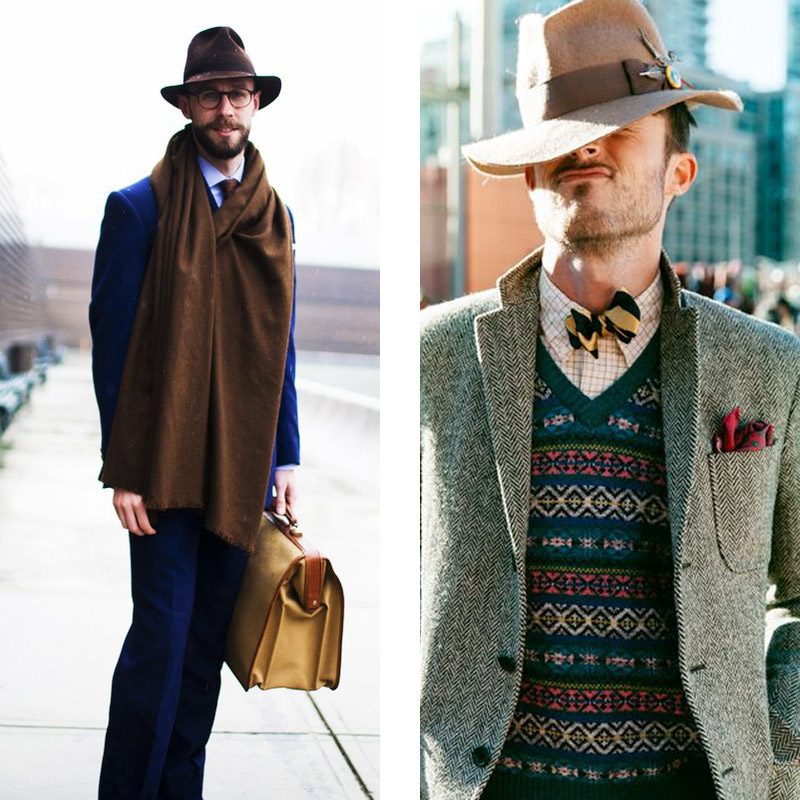 Probably the most commonly recognized hat of this day and age, the fedora is identified by a dent on each side, forming a pinch on the front end, and a folded brim on the back side.  What you may not know is that this style is done with both both small and large brims.  Mostly worn as a casual piece, you can pair a Fedora with jeans and t-shirt, or with casual businesswear. 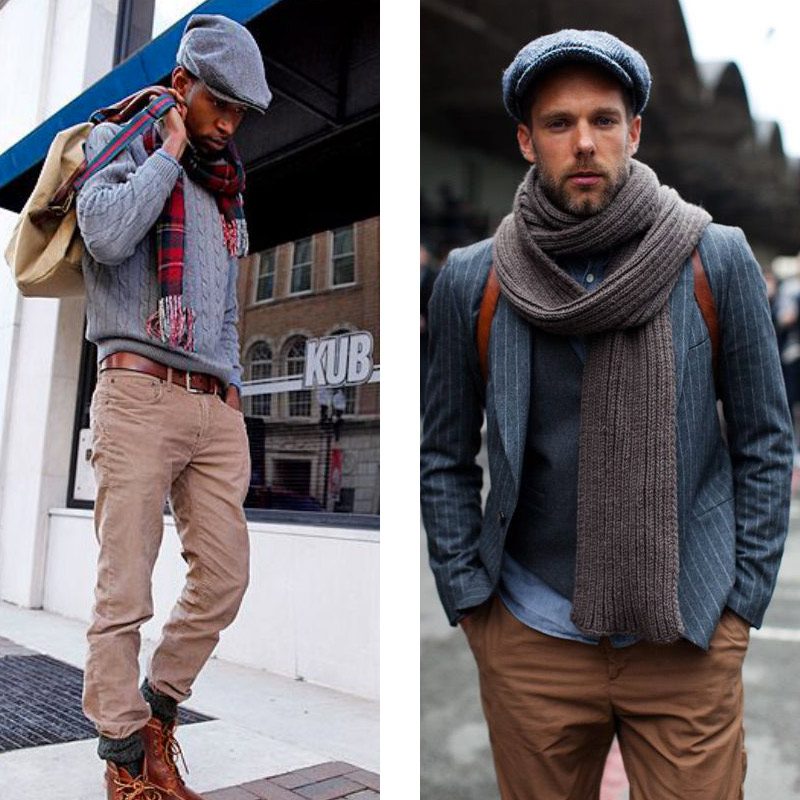 Not into the wide-brimmed look?  Follow in the footsteps of stylish gentlemen from the 1920’s and sport an Eight Panel (also known as the Jay Gatsby or Newsboy hat). Earning its name sometime between the 19th and early 20th centuries, the Newsboy was popular among both boys and men, and was almost universally worn amongst everyone, rich or poor. Today, top off a relaxed weekend outfit with jeans, or go for a more old school look and pair a Newsboy with trousers and a pair of suspenders. 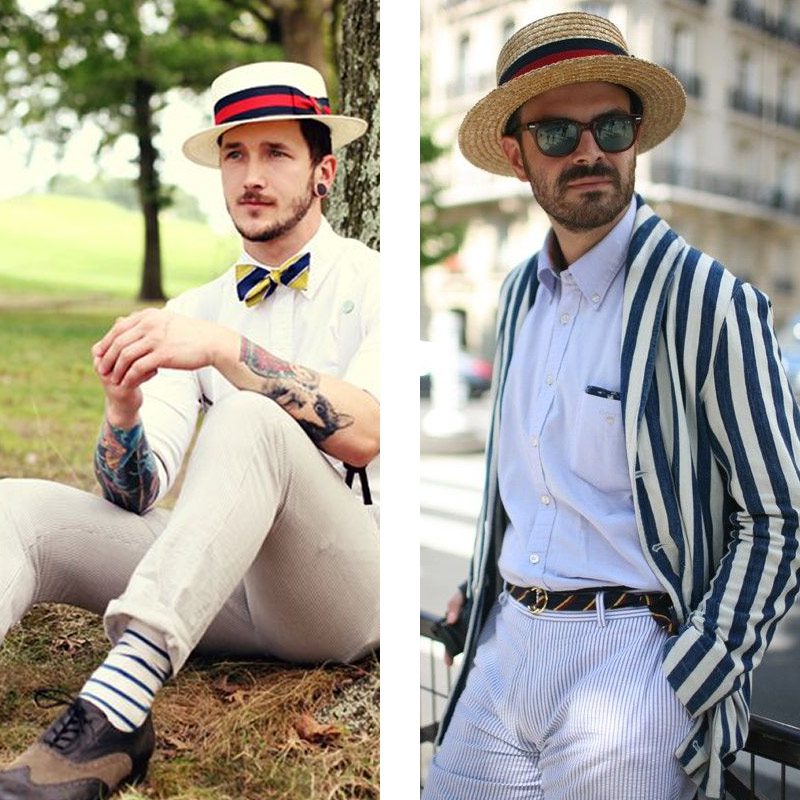 Take this throwback and run with it.  Also a 1920’s classic, the Boater was originally worn as a men’s formal summer hat, and was most commonly referred to as the Straw Boater.  Today, this style has evolved into other modern forms in felt and wool, similar to the Panama Hat.  This style is most commonly seen on the boldest street style experts, so take their lead and be bold, too!  Pair this hat with a layered look, including a button-up, suspenders, and cuffed trousers, for a light, summer look. 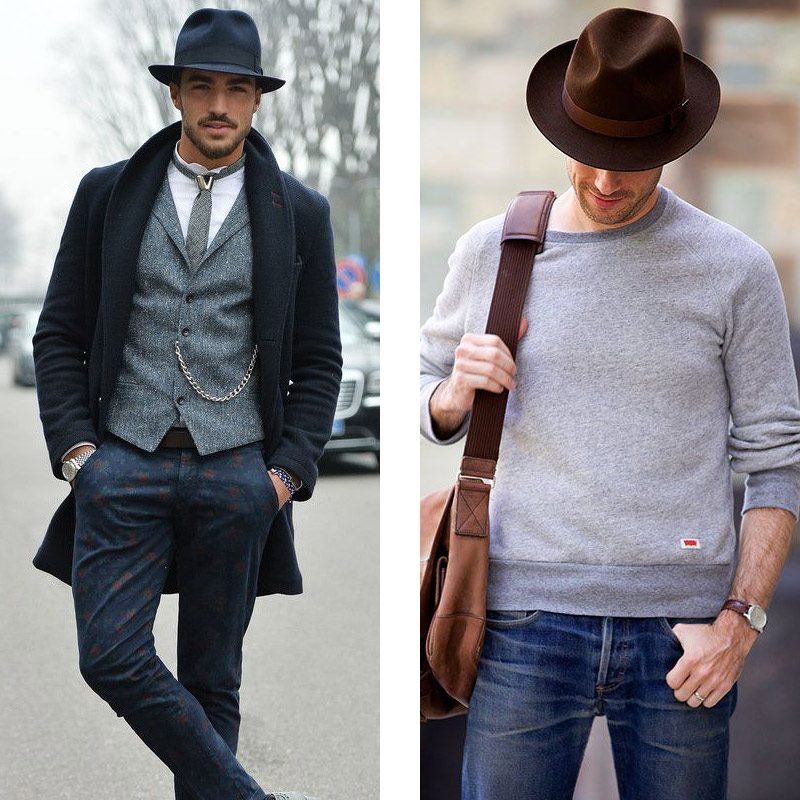 Fairly similar to the Fedora, the Trilby has the same structure aside from the front end of the hat.  Rather than the front pinch of the Fedora, the Trilby is differentiated by a flat front side.  Dating back to 1984, this piece received its name from a play based on a novel entitled, Trilby.  Set in bohemian Paris in the 1850’s, the hat was worn throughout the play, and therefore led to the hat we know today. The Trilby is renowned for its adaptability; mix it into your wardrobe with a formal coat and trousers, or add it to any casual weekend ensemble. 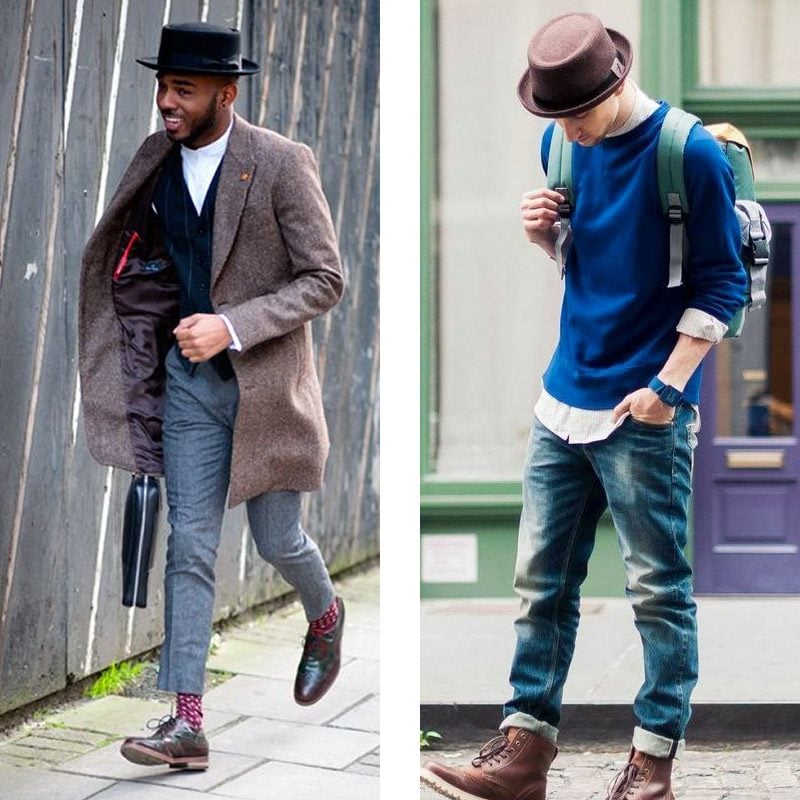 It’s safe to say that we have the ‘20s to thank for many of today’s signature chappeaus. The Porkpie obtained its modern form during the great Depression, after having several different variations throughout the 1800’s.  Originally, it was a hat worn only by women, and it later transformed into a menswear item as men’s fashion adapted in the 1920’s.   Today, it is defined by an indented crown and a short brim, and is most often paired with fashion-forward, casual attire.  Maintain a laid-back approach to the Porkpie and wear it with jeans and a simple sweater, or add it to a business casual ensemble as the perfect finishing touch.

Now that we’ve explained what kinds of hats are out there, here is the why: not only are hats functional, but, like we previously mentioned, they are timeless. They can shield you from the elements and make you appear taller, and they have proven that they are in for the long haul, especially considering that they’re still around after all these years. Don’t take our word for it; try out your favorite styles and see for yourself.  Whether it’s the Panama, Bowler, or Trilby, your street style will thank you. 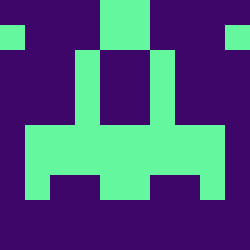 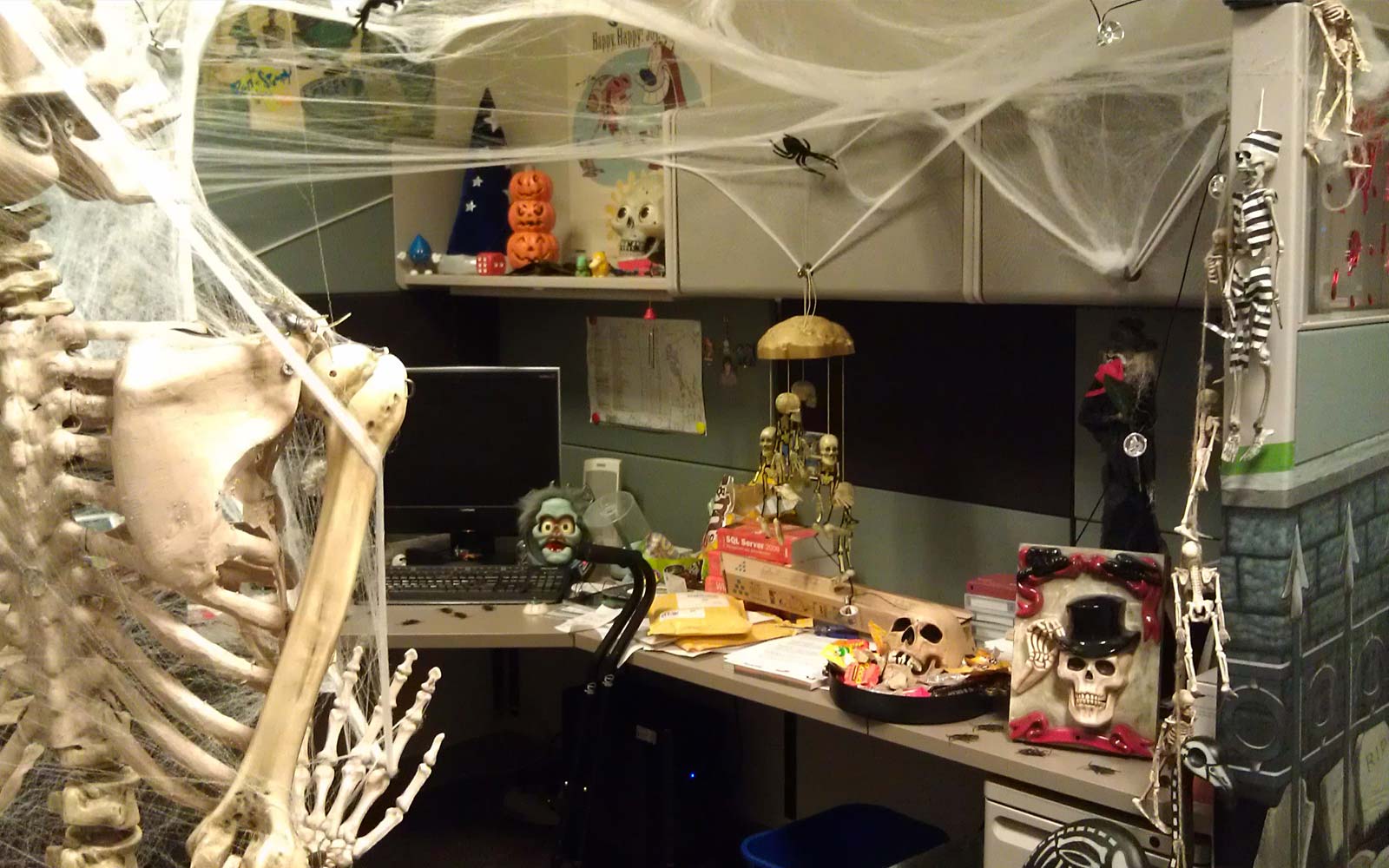 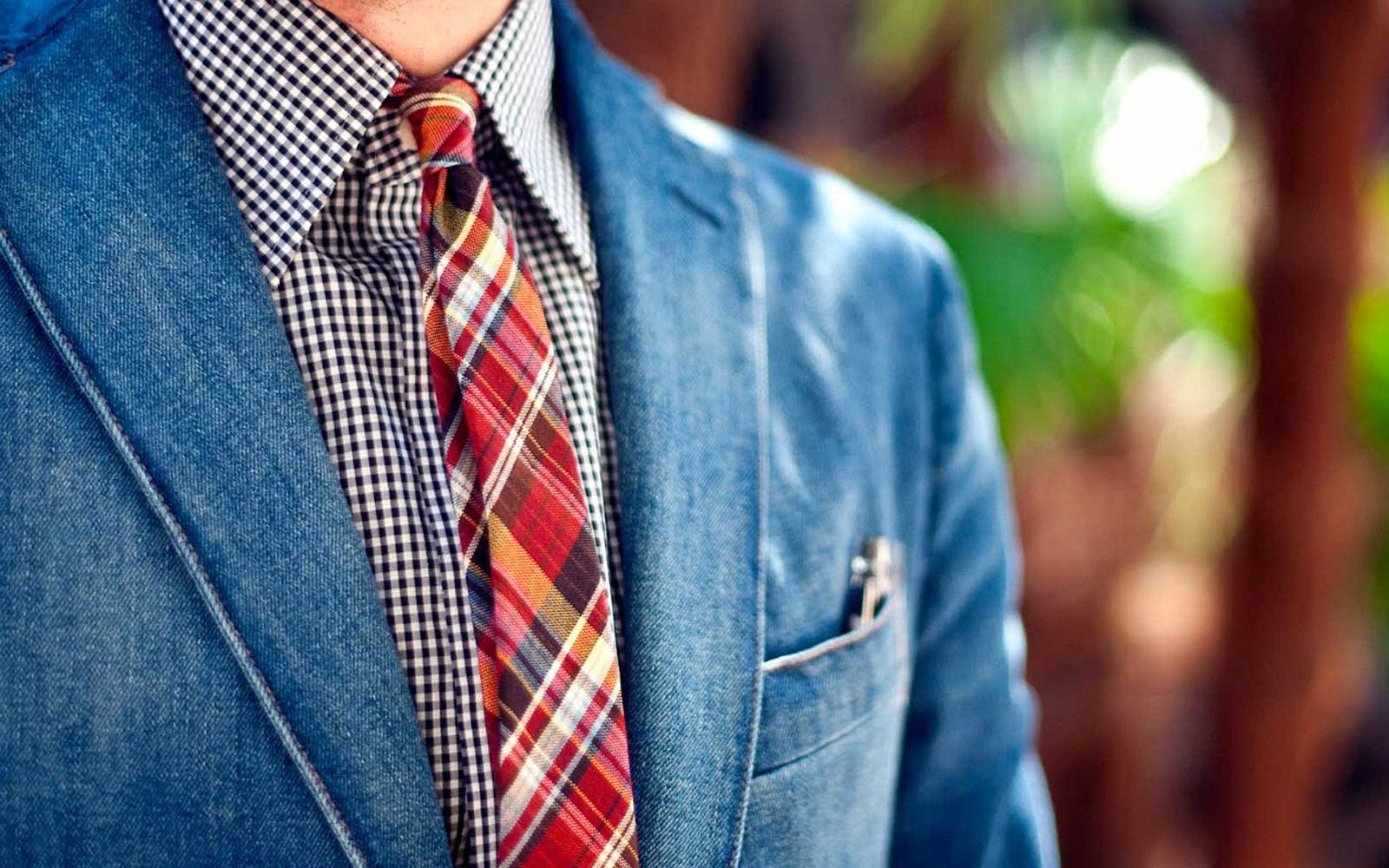 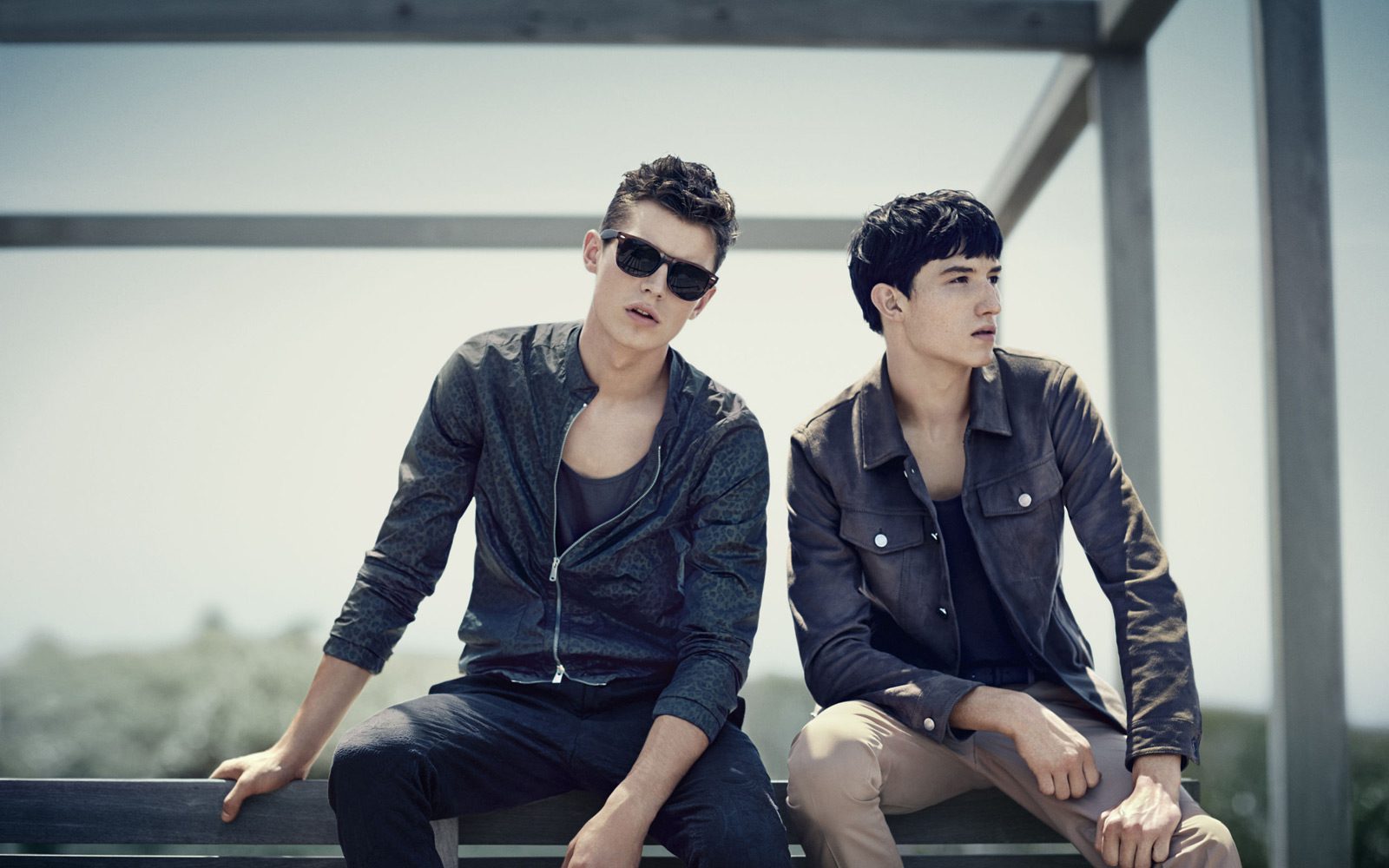 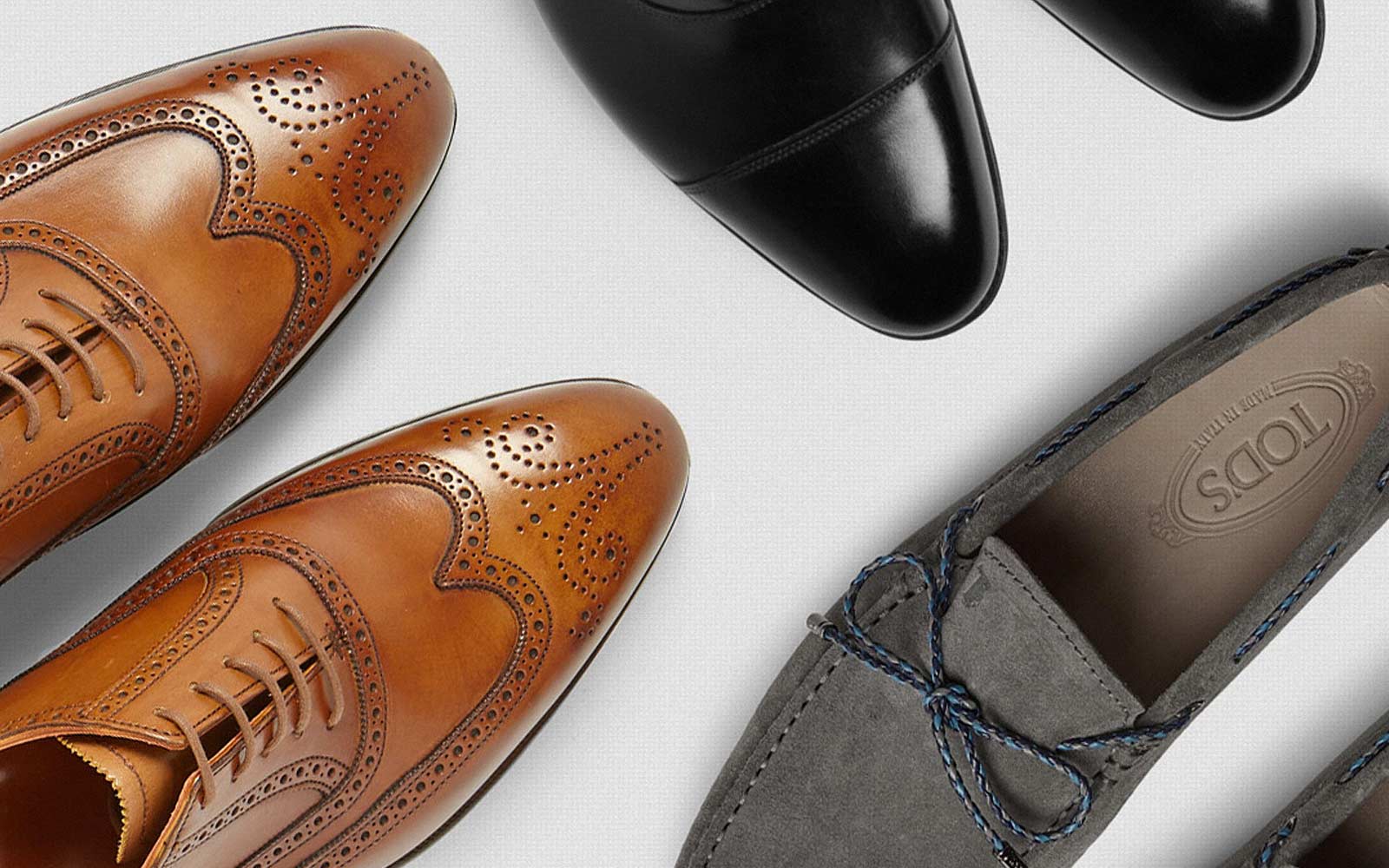 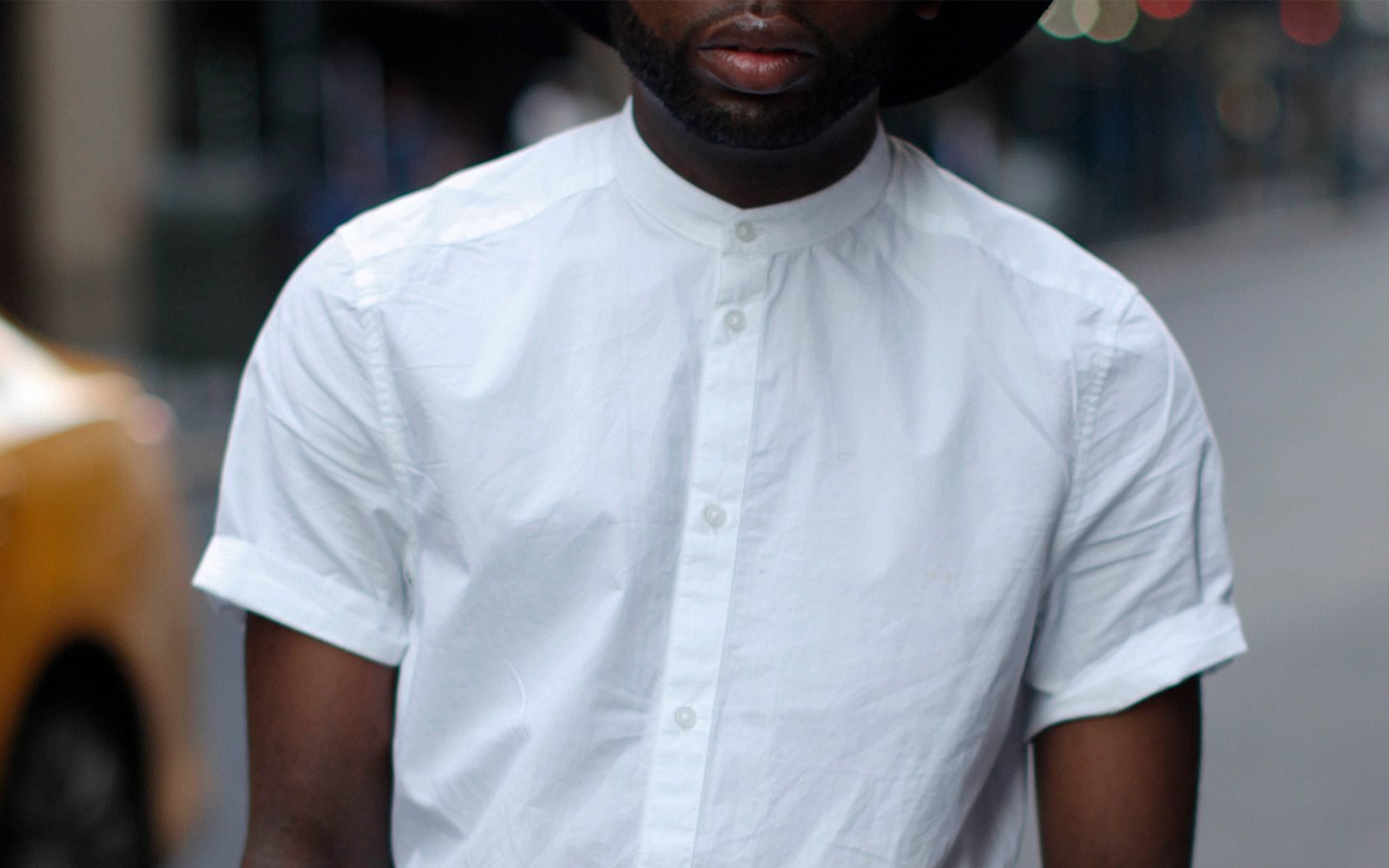 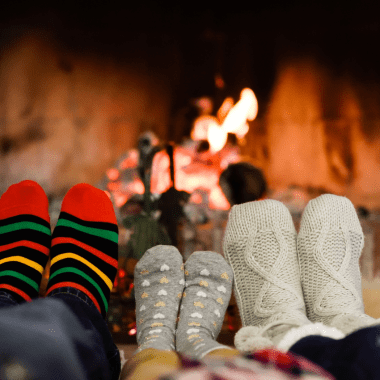 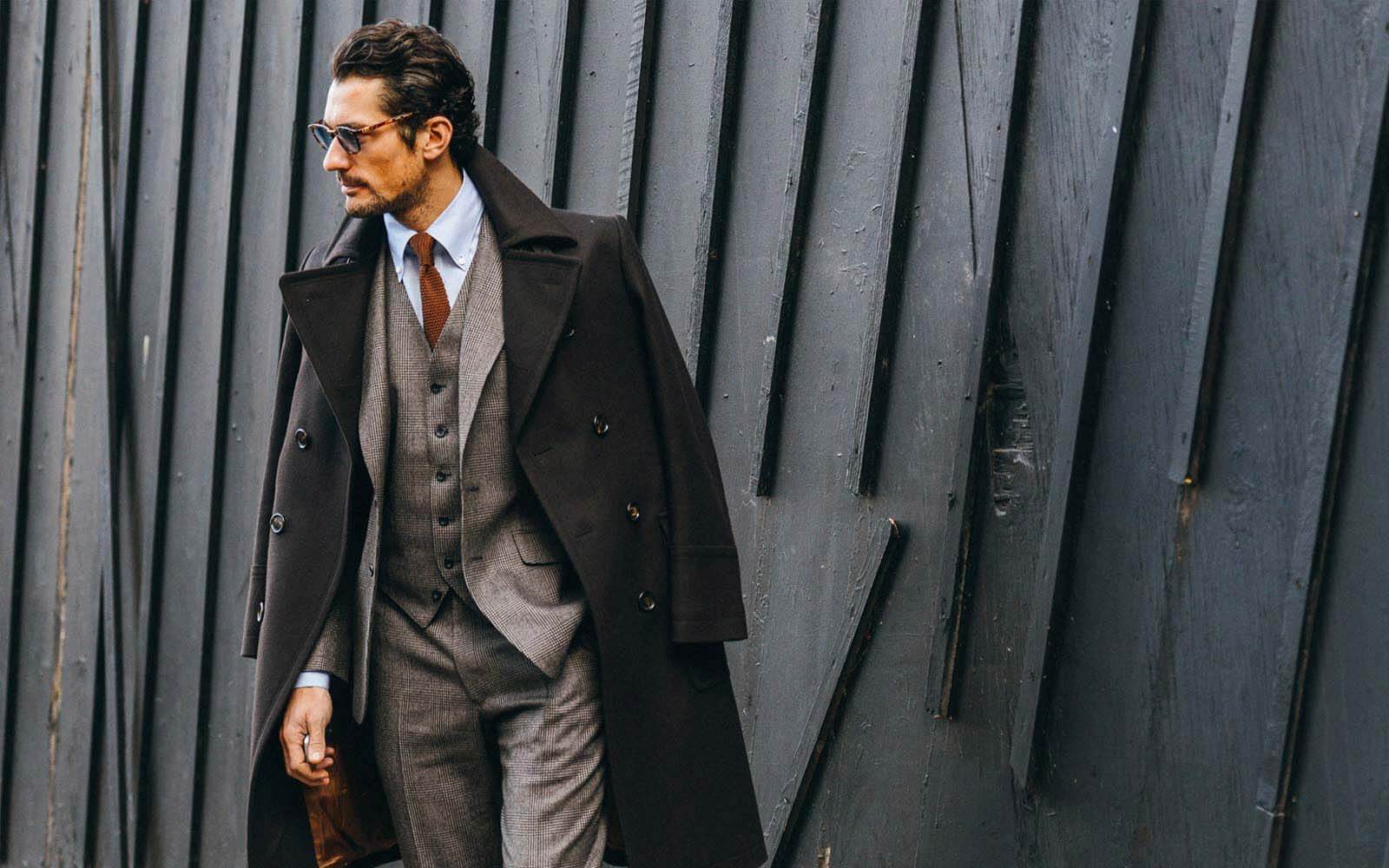