Who would have guessed that the same actor who rose to fame with a starring role in Bill & Ted’s Excellent Adventure would emerge from puberty a bona fide badass?

There are three things you should know about John Wick: he’s good at killing, he’s bulletproof, and he has a terrific tailor. But is his kevlar-lined suit even remotely realistic?

The short answer? Sort of. 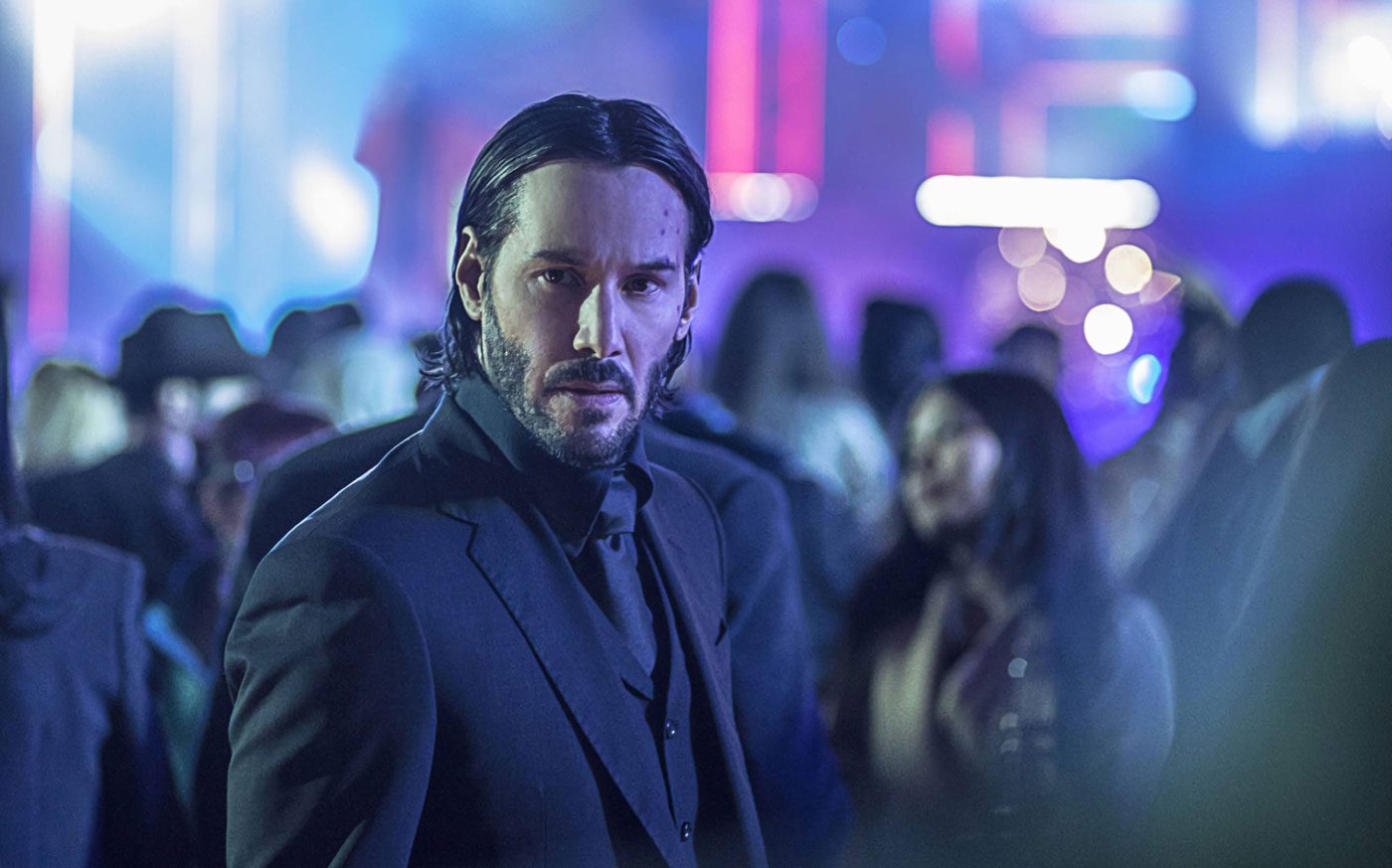 Our favorite scenes are from the five-minute “getting ready for the party” segment of the film. It gives us a brief respite from the initial onslaught of mortal combat while at the same time confirming that the film is part tongue-in-cheek, part kick-in-balls.

Whatever else two or more generations of fans have loved about the 007 franchise, few set-pieces brought as much giddy delight to grown-ass men as those in which James was acquiring his spycraft gizmos from Q. (‘Q’ here stands for ‘Quartermaster,’ in case you didn’t know.) Reeve’s Q is the armorer played by Peter Serafinowicz — half Major Boothryod, half Monsieur Gustave H from Hotel Budapest, and wholly a character we hope to see again.

It is the re-edited tailor vignette (“Suited Up”) however that is cruising fast and furious to meme-status. 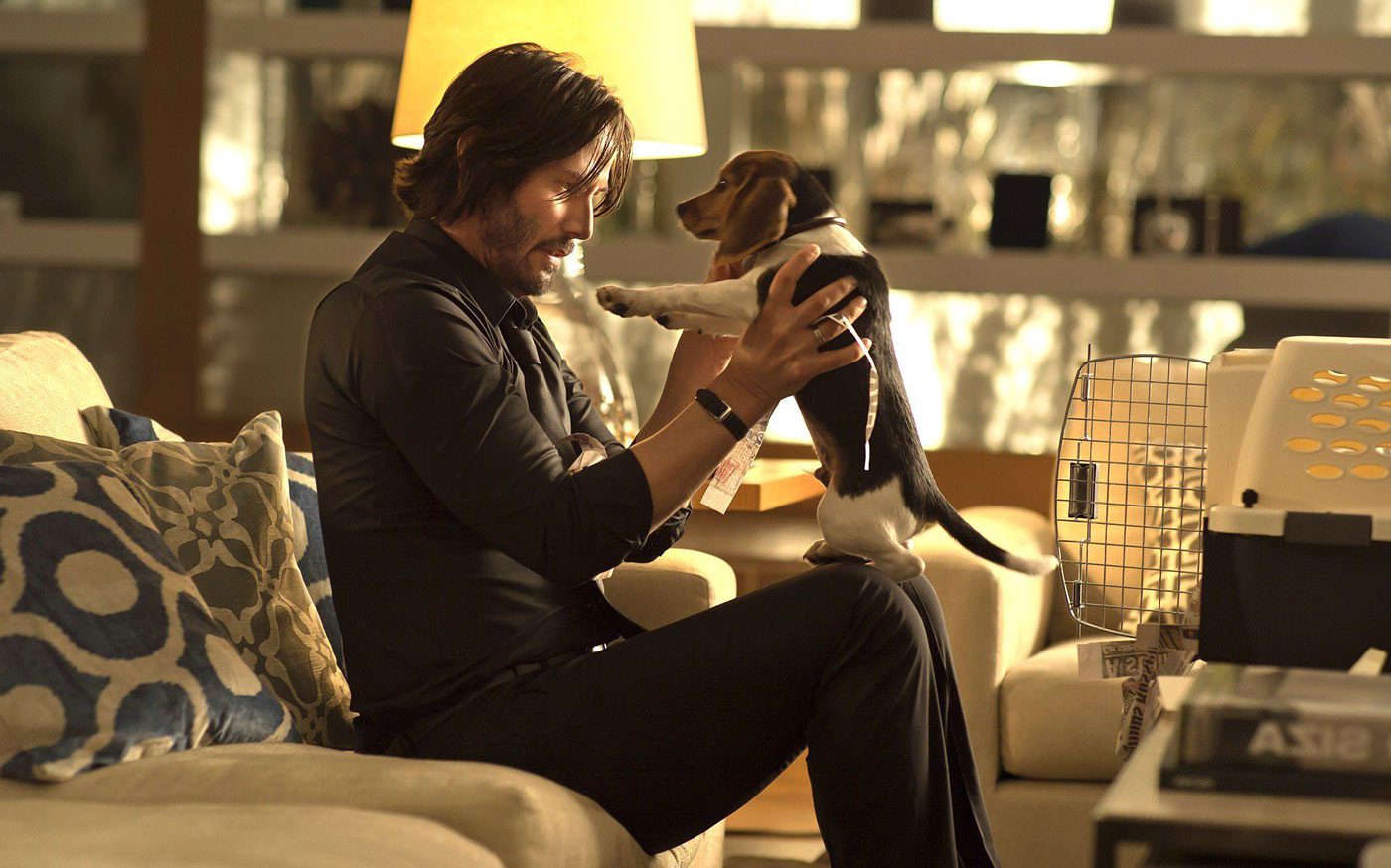 But is it Bogus?

Filmies and fashionistas have already taken note of Wick’s bespoke zero-profile body armor. A thread on Reddit asks point-blank “How realistic is Wick’s cutting-edge body armor?”. We’re not experts in textile terminal ballistics, and therefore cannot tell you whether a suit like Wick’s would actually work, but we do know there are more than a few folks out there offering bulletproof menswear. 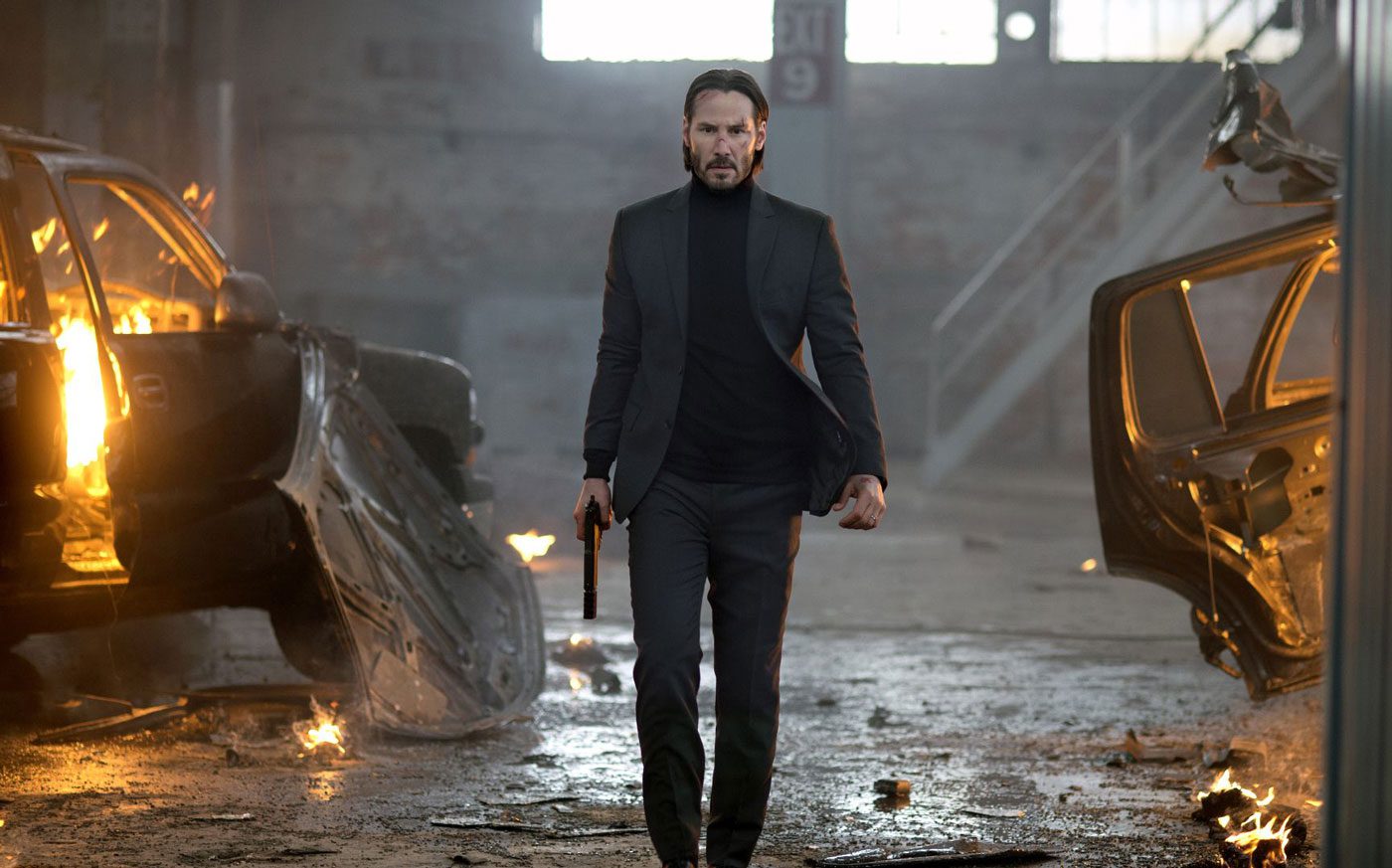 Kevlar & Cashmere: Where to Get It

Garrison Bespoke, said to be “the #1 bespoke tailor in Toronto,” is currently offering a line of bespoke bulletproof suits crafted with carbon nanotube technology. Price? If you have to ask, you probably can’t afford it.

Virginia-based Aspetto sells a suit which combines “the finest suit fabrics in the world” with tech that “exceeds NIJ, DEA and FBI testing standards.” It has an IIIA rating, which means it should “defeat pistol caliber threats up to .44 magnum.” Price? $5000.

If 5K is still out of your price-range but you are concerned about taking a slug to the chest, there’s also the two-piece BulletBlocker suit, from a company of the same name. Also IIIA-rated, the BulletBlocker is $1200. 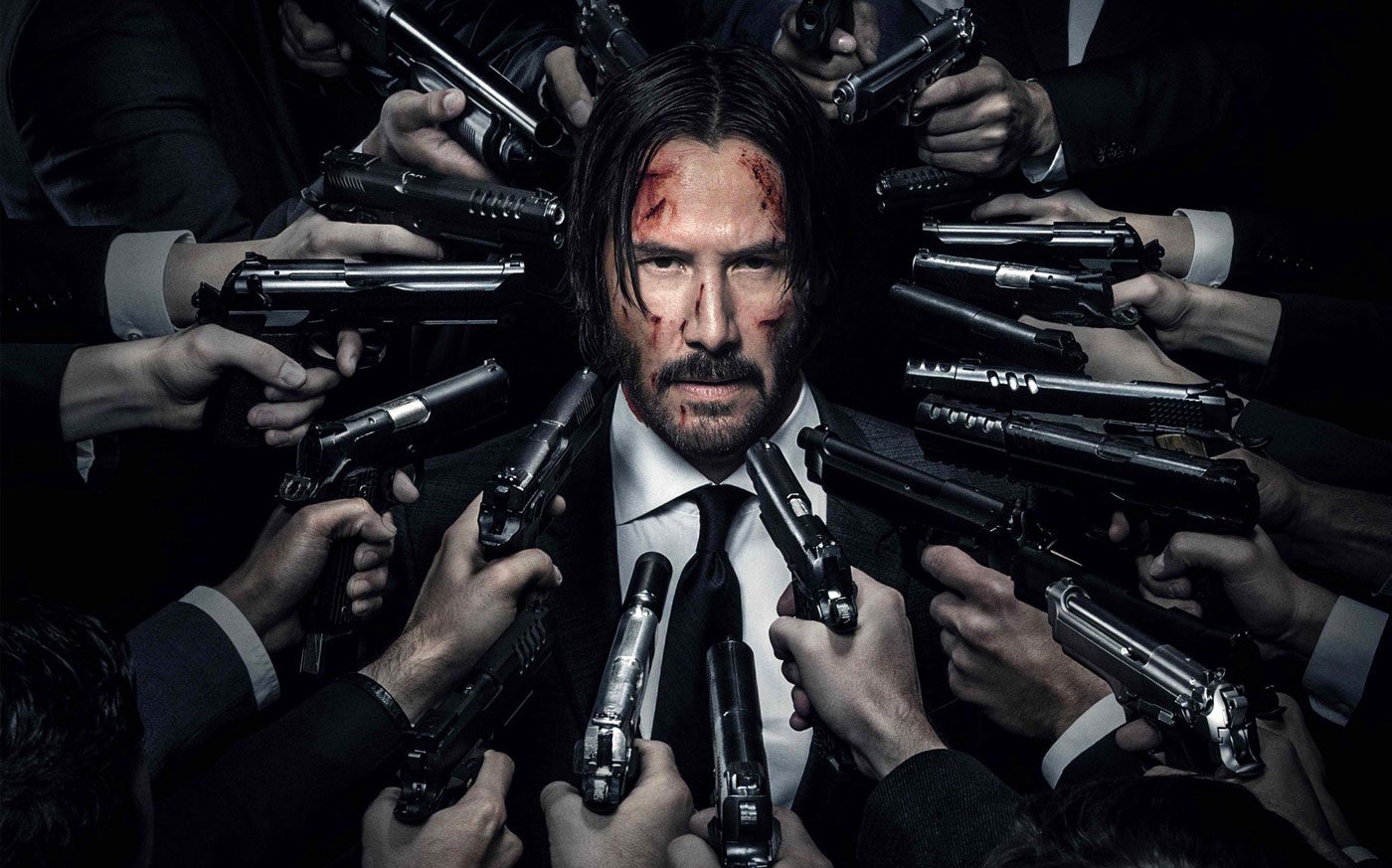 We recommend starting with BulletBlocker’s much more versatile Bulletproof Sportscoat: $1000. It comes in a lovely shade of Vicuna, which is a magnificent color for smart-casual but not the best choice for concealing bullet holes.

With Autumn on the horizon, we’re eyeing their Long TopCoat in grey: $1200. It goes with everything. And it covers one’s Wick. 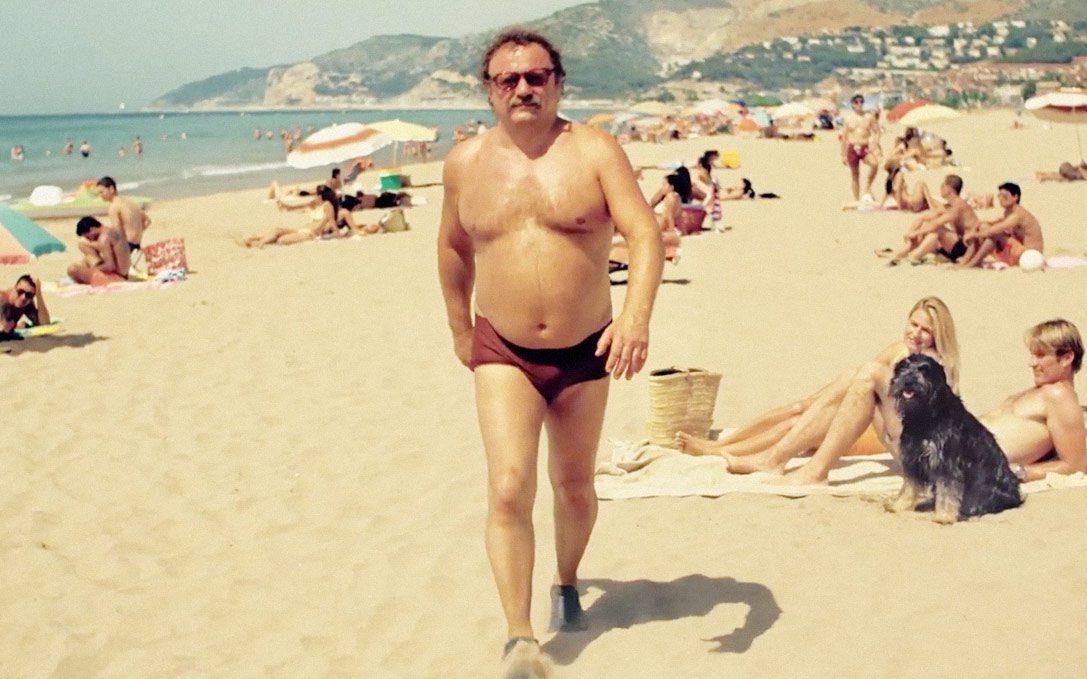 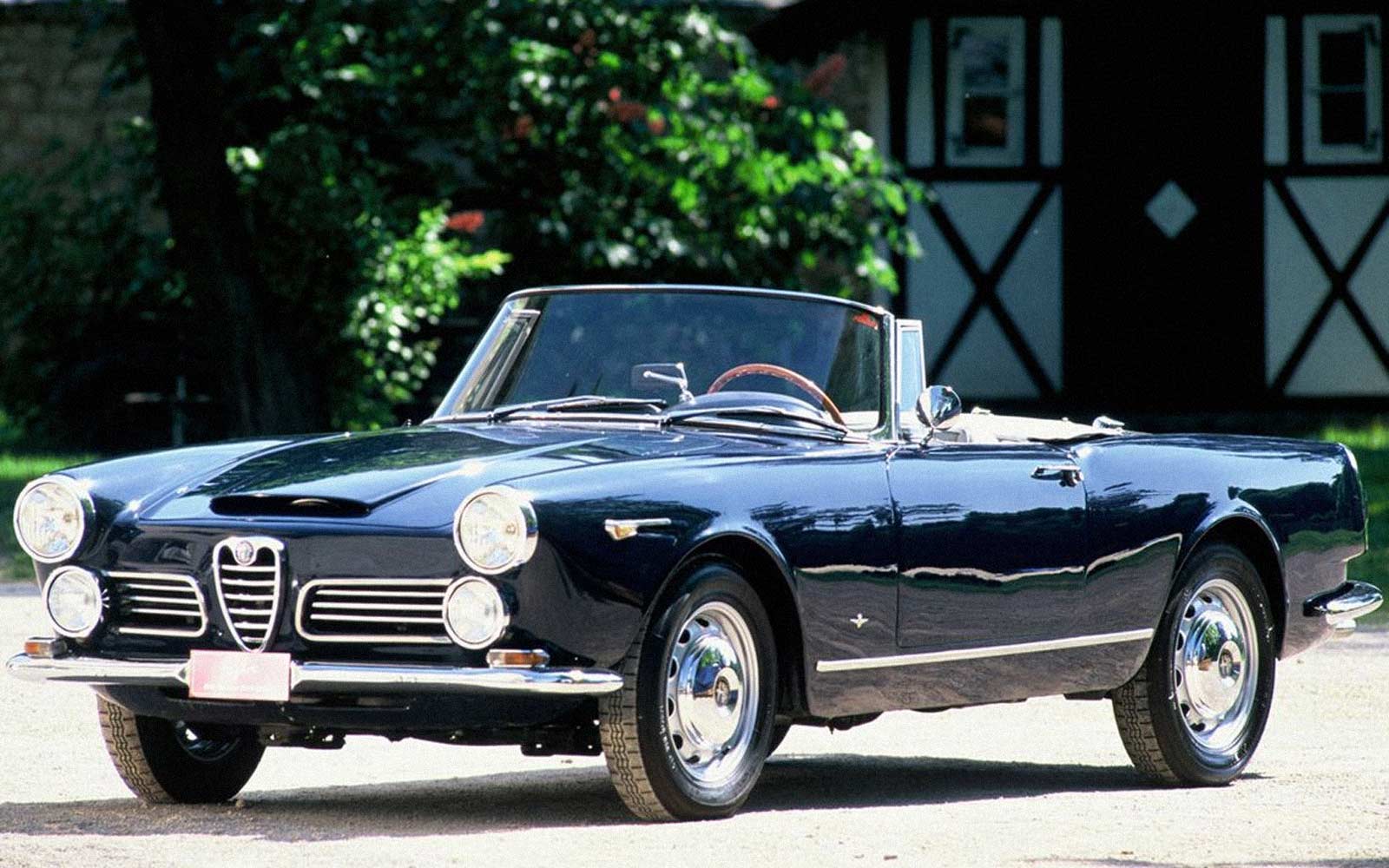 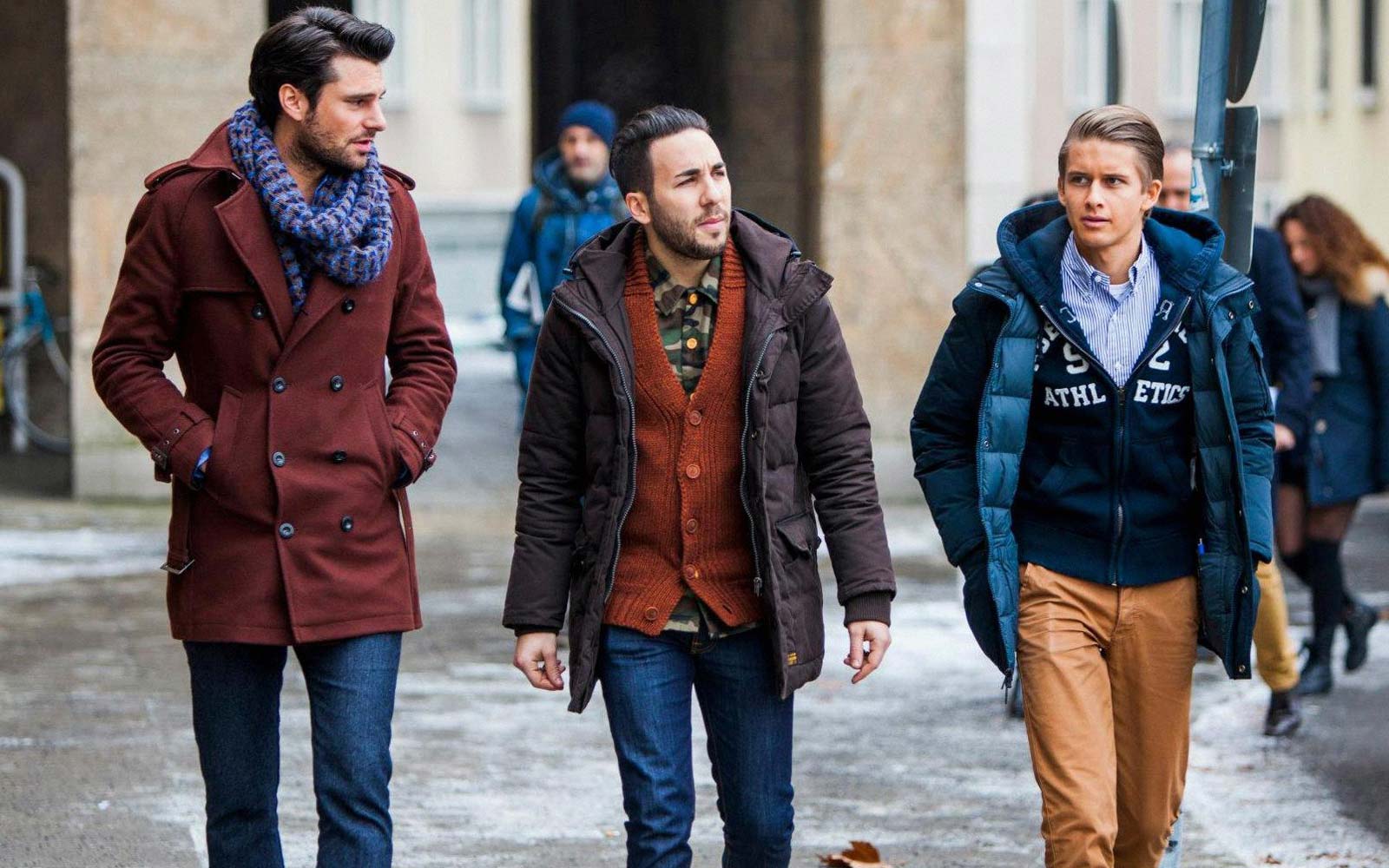 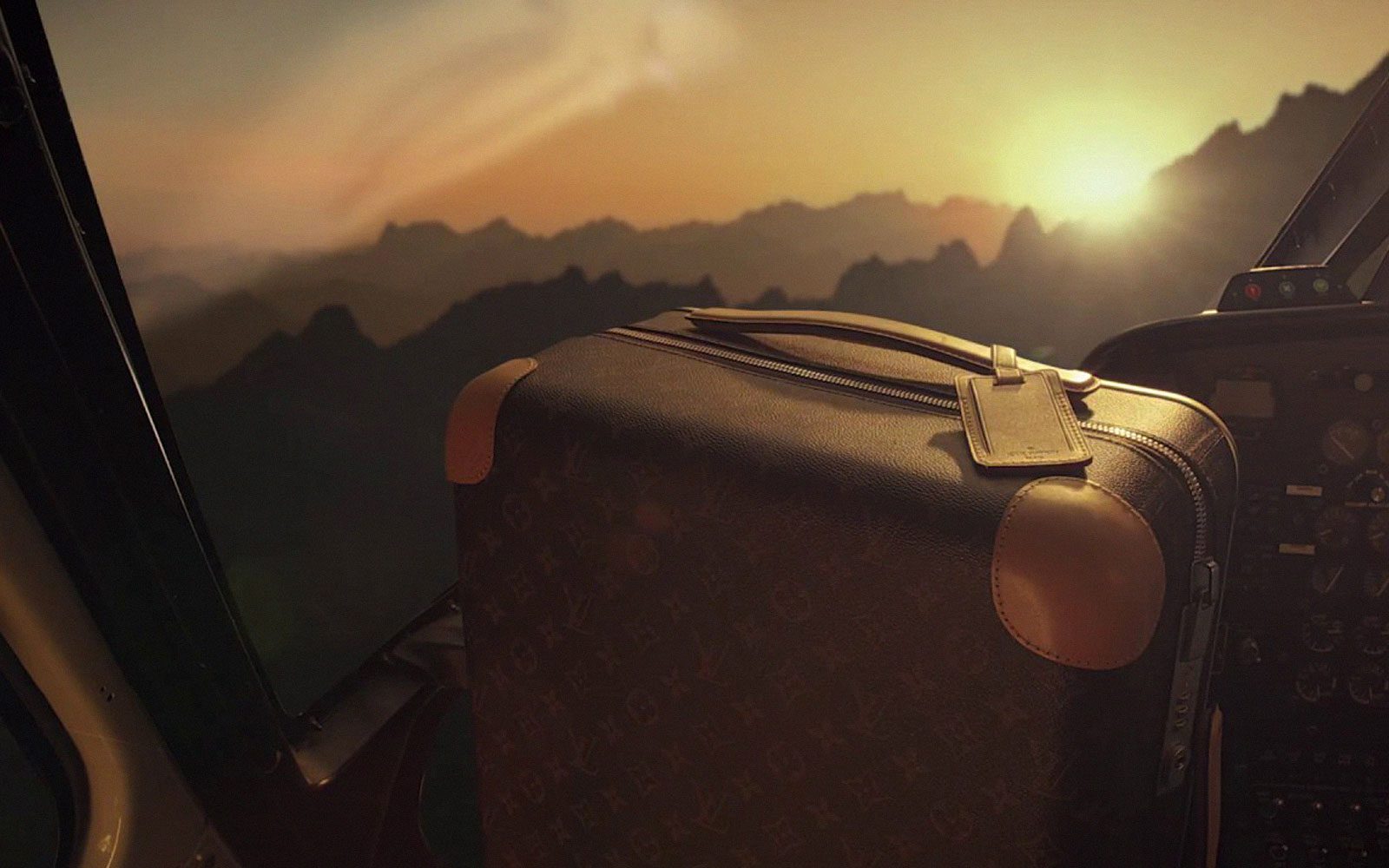 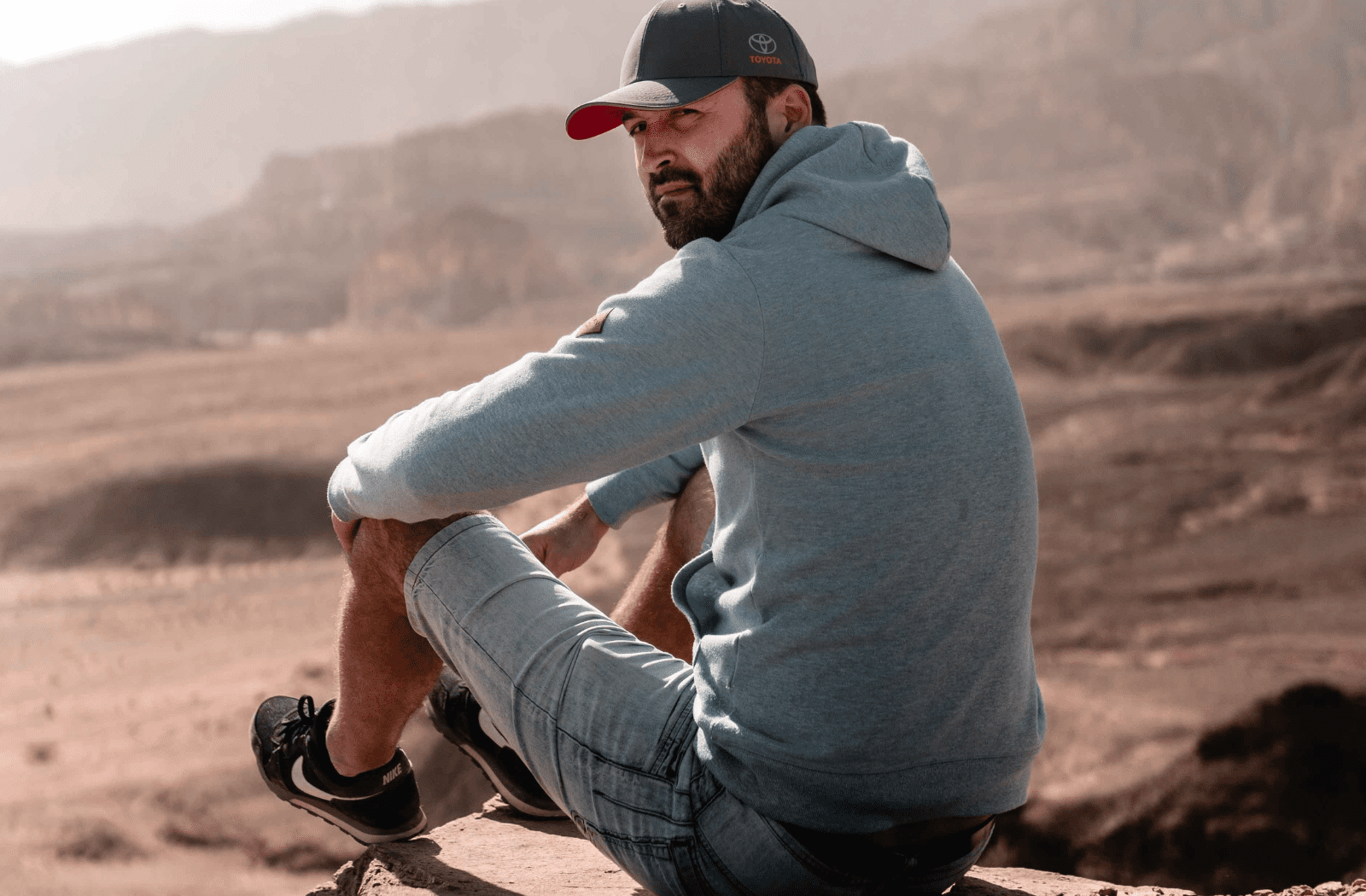