Leonardo DiCaprio’s purchase in 2010 of the rights to Erik Larson’s critically-acclaimed The Devil in the White City is great news for those captivated both by the carnage served cold by Herman Webster Mudgett (aka H H Holmes) and by Larson’s smart storytelling. In late 2016, The Independent reported that DiCaprio and veteran director Martin Scorsese have a script in hand, and that a film adaptation is in the works. That’s even better news. (If you are not familiar with the book, have a look at Janet Maslin’s 2003 review.)

We’re looking forward to the film. Currently, though, there’s less buzz about the DiCaprio/Scorsese project than there is about The History Channel’s current series American Ripper, which premiered Tuesday 11 July 2017.

The premise of the series is compelling: Not only was Holmes America’s first rockstar serial-killer, he may have been Jack the Ripper too. That would be quite the CV. If proven, it would be one hell of a way to put the final nail into the coffin of the Jack the Ripper mystery.

The series focuses on this tendentious but perhaps not wholly implausible claim, made by (inter alia) Holmes’ great-great grandson, retired criminal lawyer Jeff Mudgett. For decades, Mudgett has been trying to prove that the butcher of Whitechapel and laird of Chicago’s “murder castle” are the same individual. Seemingly an earnest and likable guy, Mudgett is our guide through a made-for-television investigation of the hypothesis. He is teamed-up with “ex-CIA operative” Amaryllis Fox, who (we’re told) will bring her experience and skills to the endeavor. Whatever she adds to the actual investigation, it’s clear that she is positioned to be the Scully to Mudgett’s Mulder. (He wants to believe.)

The ever-growing raft of what-ifs keeps suspense afloat, and carries the weight of the narrative. But critical thinking is in-tow, not towing.

The problem isn’t with the theory that Holmes did some slashing over in London. The problem is that The History Channel has either encouraged or allowed series-producers to dummy-down content and pad it with artless snippets of gore. The intermittent flashes of historical-reconstruction vignettes have (so far) done nothing to help viewers understand or connect with Holmes. Sadly, the most that can be said for the cutaways is they hold the attention of viewers who like the macabre, don’t care much for historiography, don’t know Larson’s book, and probably don’t read a heap of quality non-fiction.

But of course, this is the network that has brought us such gems as Ancient Aliens, and herein lies the tragedy. An “ancient alien astronaut theorist” is free to disregard principles of epistemic parsimony and suggest that extraterrestrials could have used their civil engineers to build the pyramids.  It is a very select group of people who can stomach the title “ancient alien astronaut theorist.”  Why waste time nitpicking the details of the hypothesis if you’re having a difficult time accepting that aliens had a runway north of downtown Atlantis?

In American Ripper, the inductive leaps have so far been bold.  Fox discovers in the historical records of Holmes’ hometown (Gilmonton, NH) a handful of juvenile fatalities for which no cause of death was recorded — maybe the young Holmes did it. Jeff Mudgett follows-up on some local lore concerning the “mysterious” death of Holmes’ cousin — maybe Holmes did it. In the same annals of Gilmonton’s history, Fox finds that another one of Holmes’ young cousin’s died from drowning, too. Maybe Holmes did it. And so on. As with all the other docu-dross out there, it is the chiefly this ever-growing raft of what-ifs that keeps suspense afloat and carries the weight of the narrative. Critical thinking is in-tow, not carrying the freight of the argument.

For all the grizzly, gratuitous cutaways to period-piece slaughter, one bit of real sleuthing did yield compelling results. There is documentation that puts Holmes in Chicago during the months he was busy acquiring plots of land for his urban abattoir. The paper-trail then goes cold precisely at the time Jack the Ripper was terrifying Londoners. When Jack goes off the radar, Holmes’ signature on local receipts and bills of sales appear again.

The team behind American Ripper should have kept in view those who enjoyed Larson’s book, not the demographic that watches Pawn Stars.

The hypothesis that Jack and HH are the same man gets a little lift, here: Holmes couldn’t be putting his signature on things in Chicago if he was out of town. This doesn’t mean he was in London, and it doesn’t always mean he was not in Chicago. But if there really is a lacuna in the historical record, then the investigator is right to ask why that lacuna exists. And if we cannot document where Holmes was during the months Jack was on the prowl, we’re correct to ask where he was. If Holmes was outwith Chicago, how do we know he wasn’t  overseas — say, in London?

The producers of this series could have aimed higher — if not as high as a PBS production, then at least higher than Mama June: From Hot to Not. The Dragnet tone and timbre of the narrator isn’t to our taste, and frankly the first installment of the series seemed rushed. The team behind American Ripper should have undertaken the project with a view to the standards of those who enjoyed Larson’s book, rather than with an eye to the demographic that watches Pawn Stars.

“Maybe Holmes was Jack the Ripper!” isn’t as nutty as “Maybe ancient alien astronauts visited the Mayans!” There’s no indication so far that the producers of American Ripper were sensitive to this distinction.

Thank heavens they’ve not yet suggested that Holmes was an extra-terrestrial.

Holmes was a natty dresser and by all accounts a charming individual — hence his regrettable success at the corner of South Wallace and West 63rd, and elsewhere. Halloween is a few months off, but with American Ripper and the DiCaprio/Scorsese film on the landscape, we’d not be surprised for Holmes to be the decade’s Freddy, Jason, or Mike Myers. Prepare now, and check-out the period gear at historicalemporium.com. Pick-up a smoking jacket and pair of red velvet slippers while you’re there. You know you need them.

Why safety razors aren’t really safe, and why it’s illegal to carry a straight razor in your pocket. 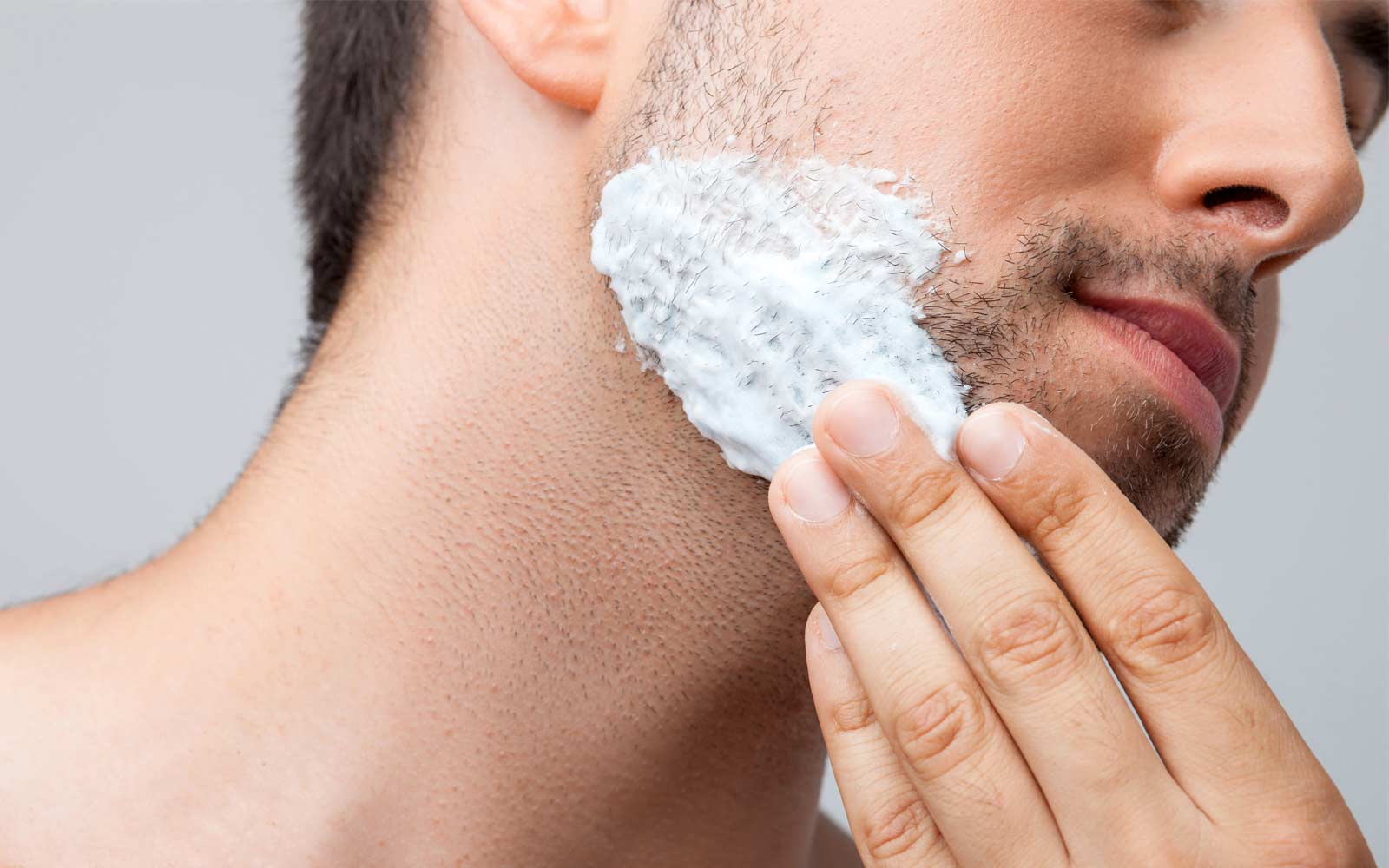 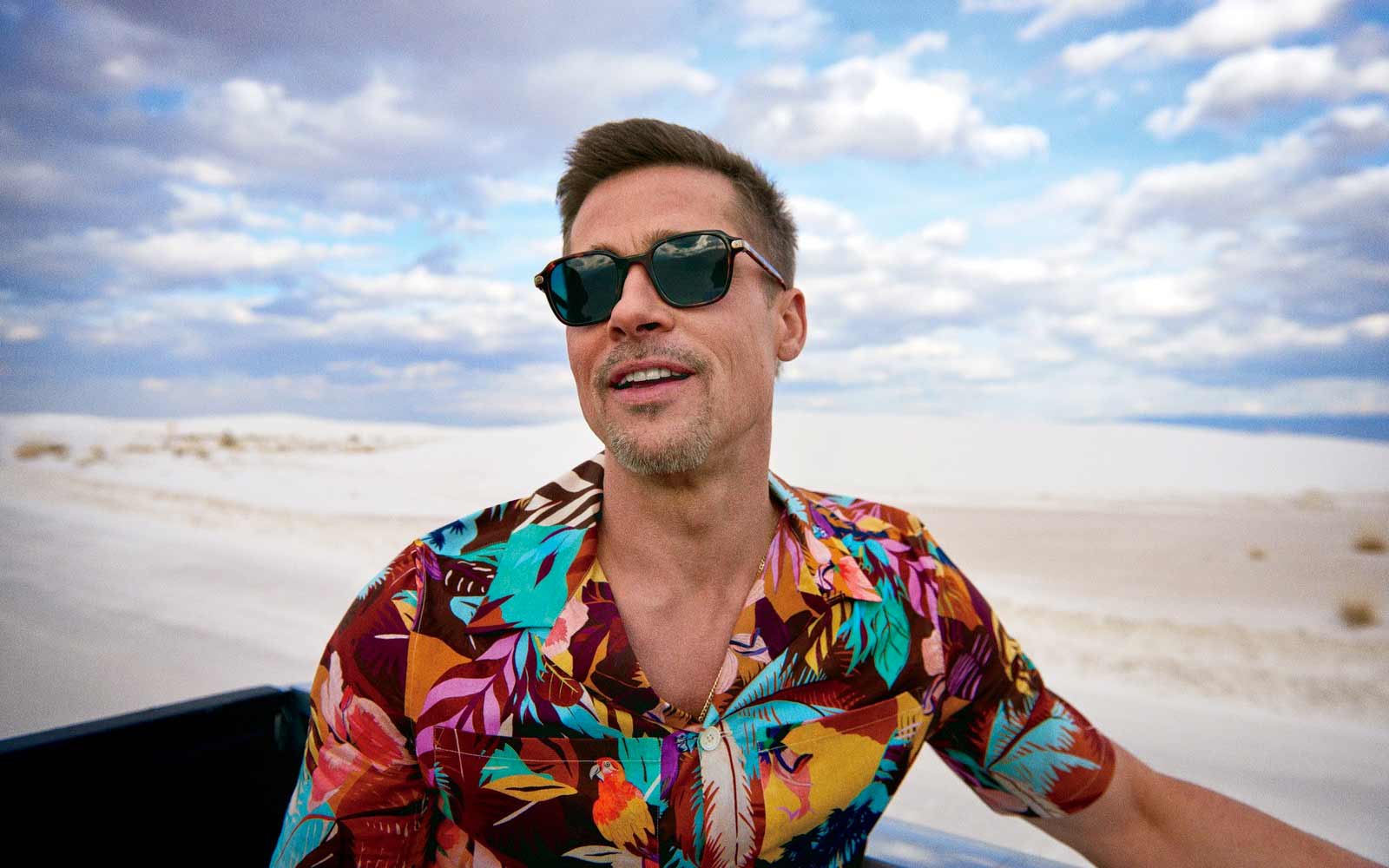 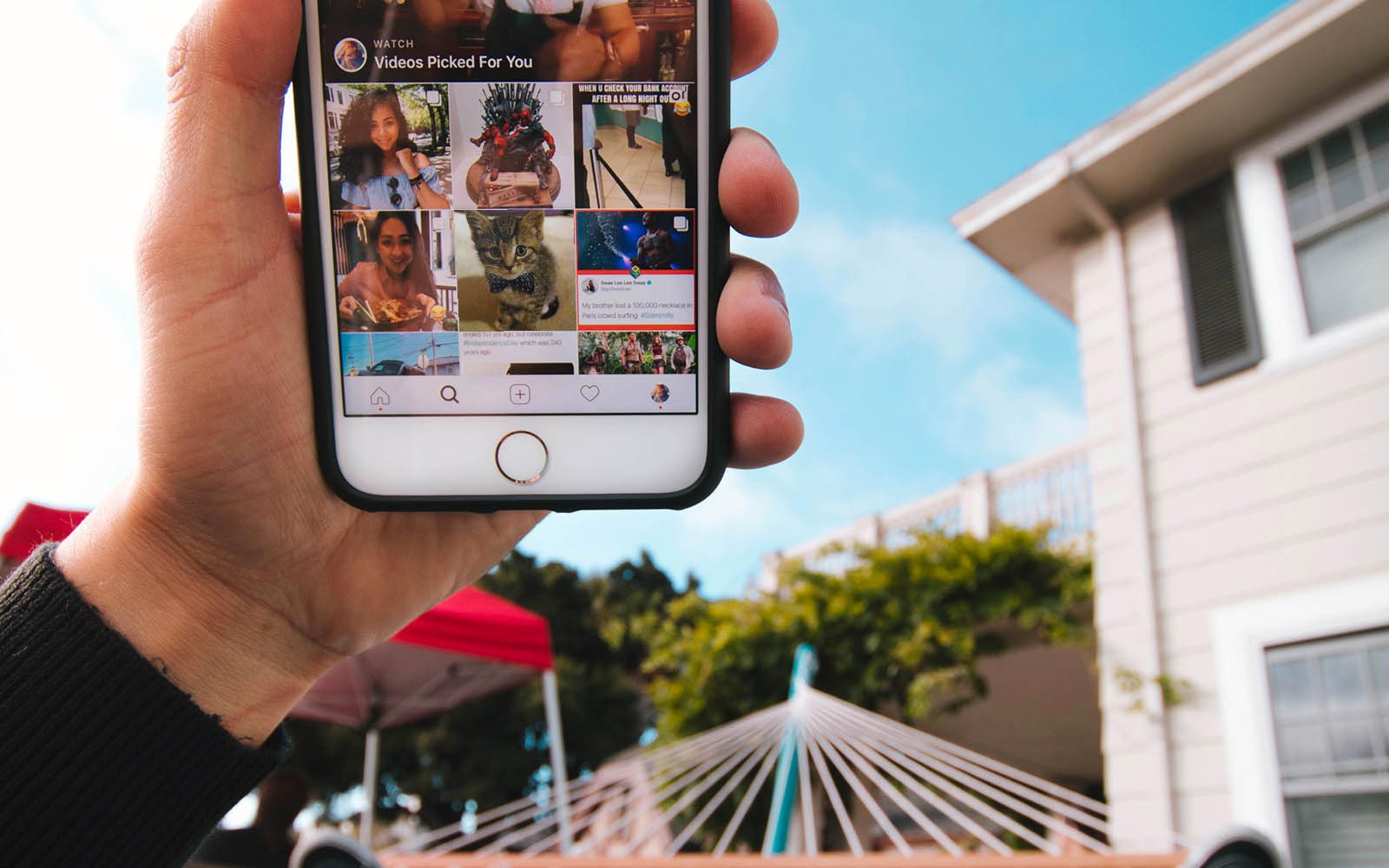 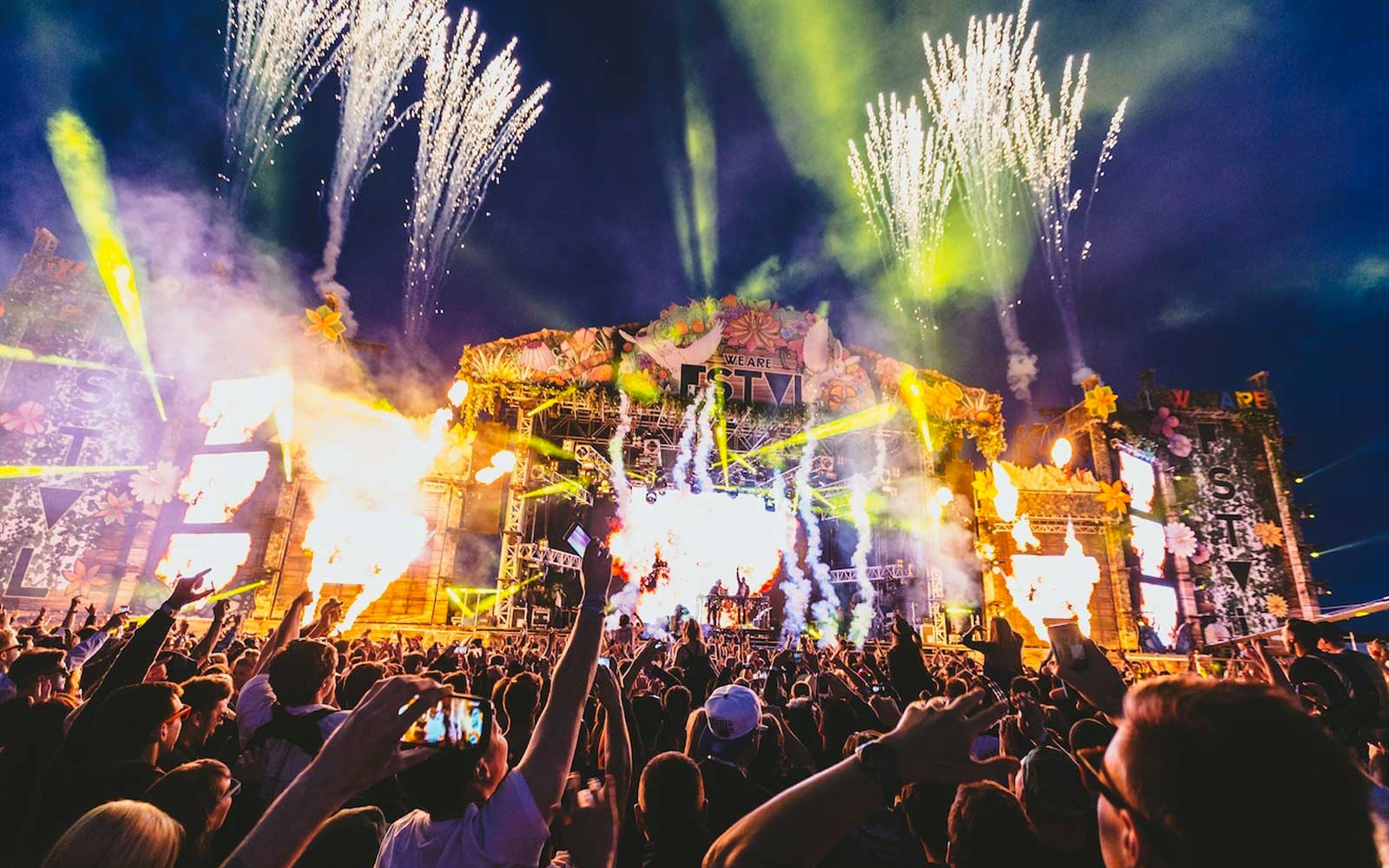 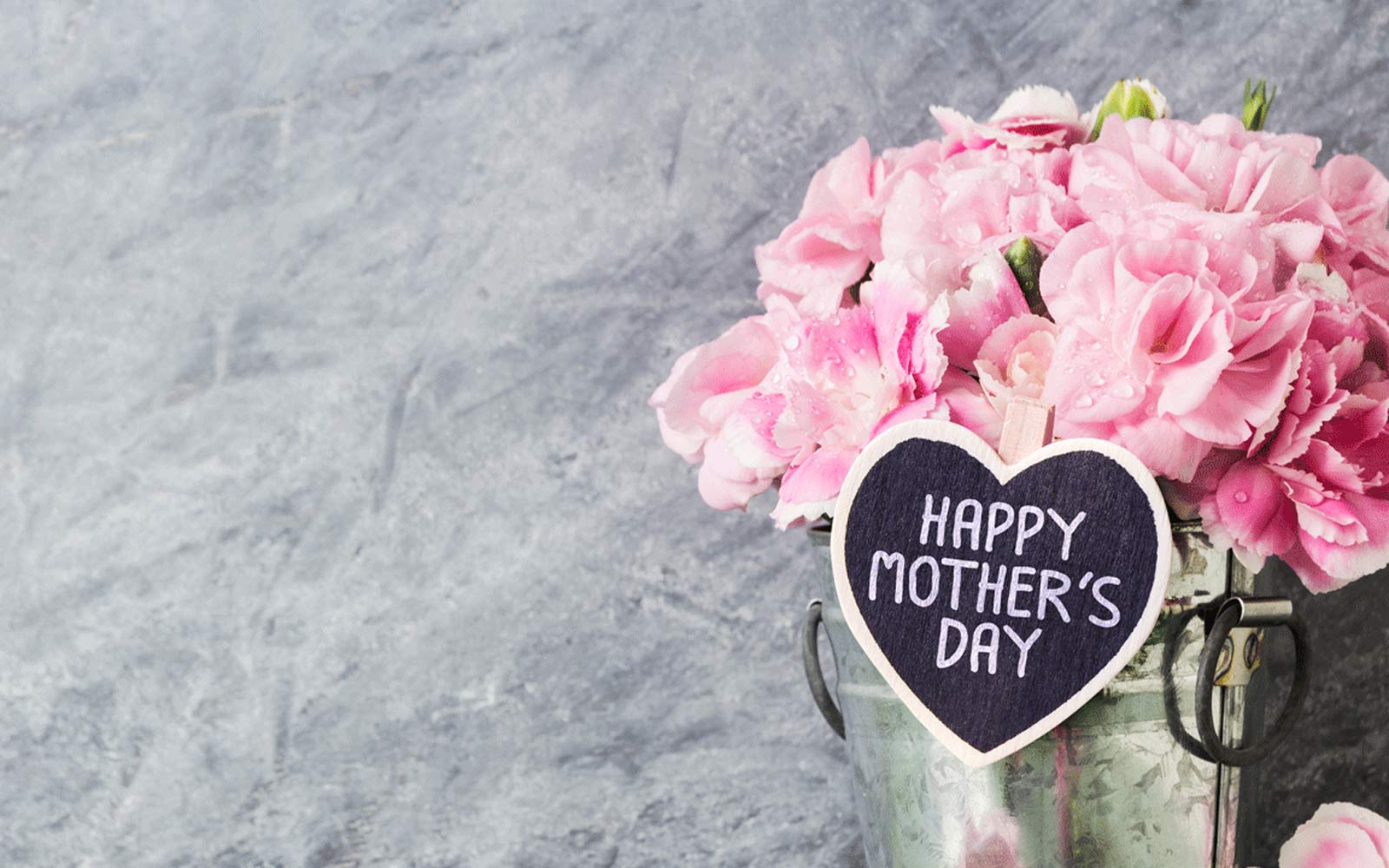 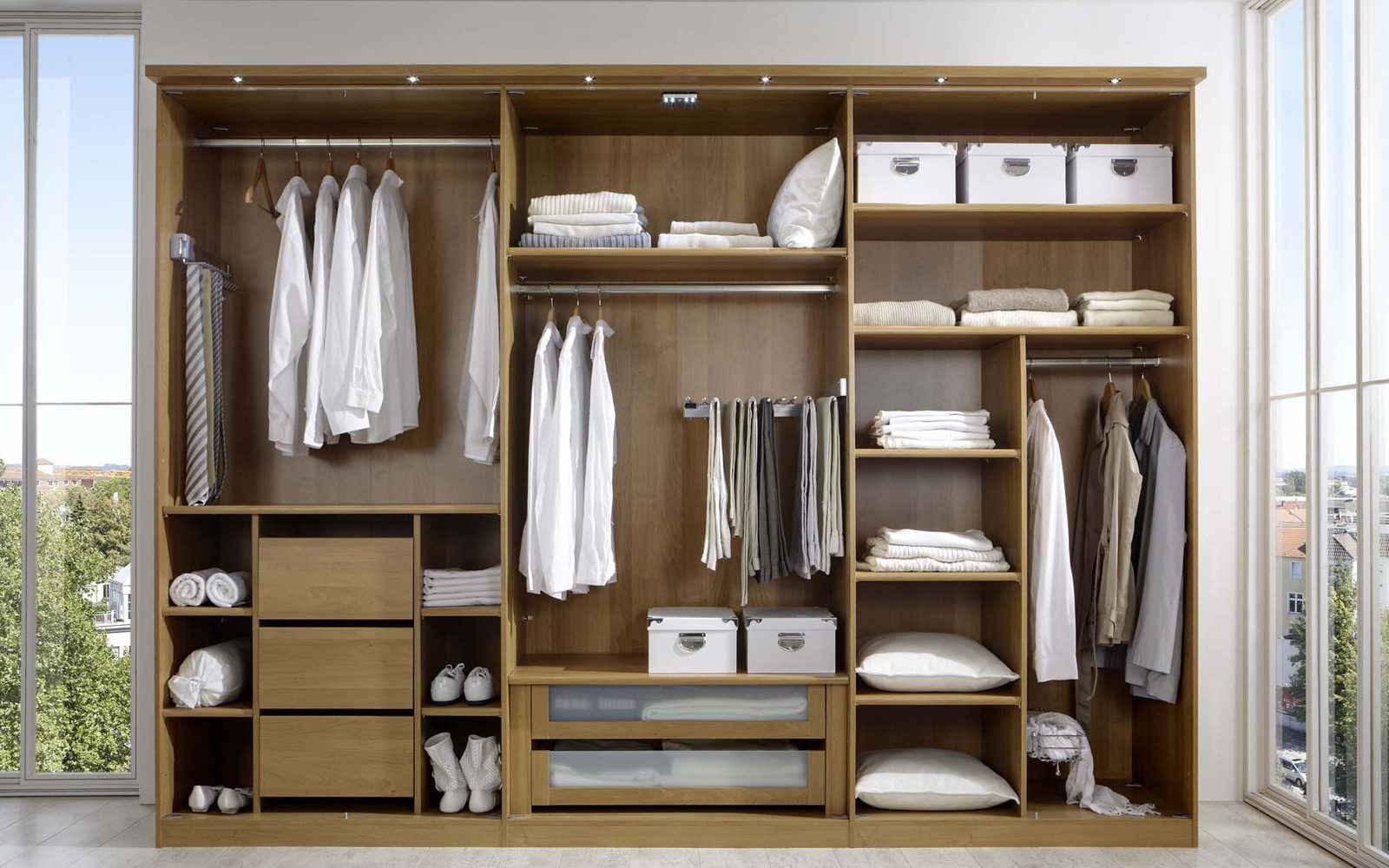 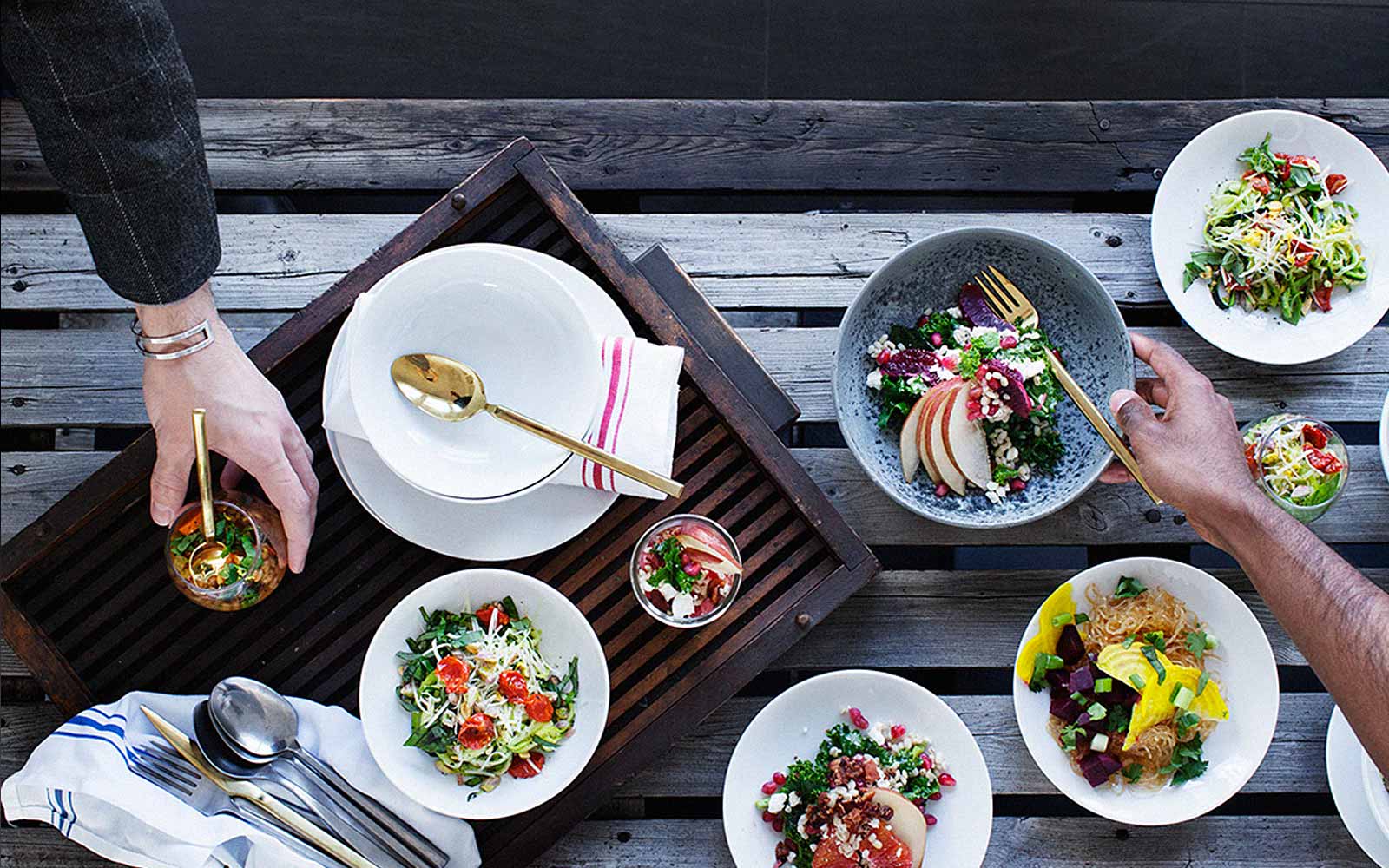