It’s likely that in your fast-paced life, most of your meals these days come in a to-go bag.  So, it’s only natural that on those rare occasions you find yourself in an actual fancy restaurant, you might feel a little clueless.  At first, it’s easy to be intimidated by the array of cutlery, when you’re supposed to start eating, and how–or when–to reach for the check.  Don’t be. Restaurant etiquette isn’t as complicated as you think. Here’s everything you need to know.

First things first. Ordering your food abides by that basic rule you’ve probably already been told since you were a kid: women order first.  When the server takes orders, they’ll most likely go from oldest female to youngest, and then on to the men. 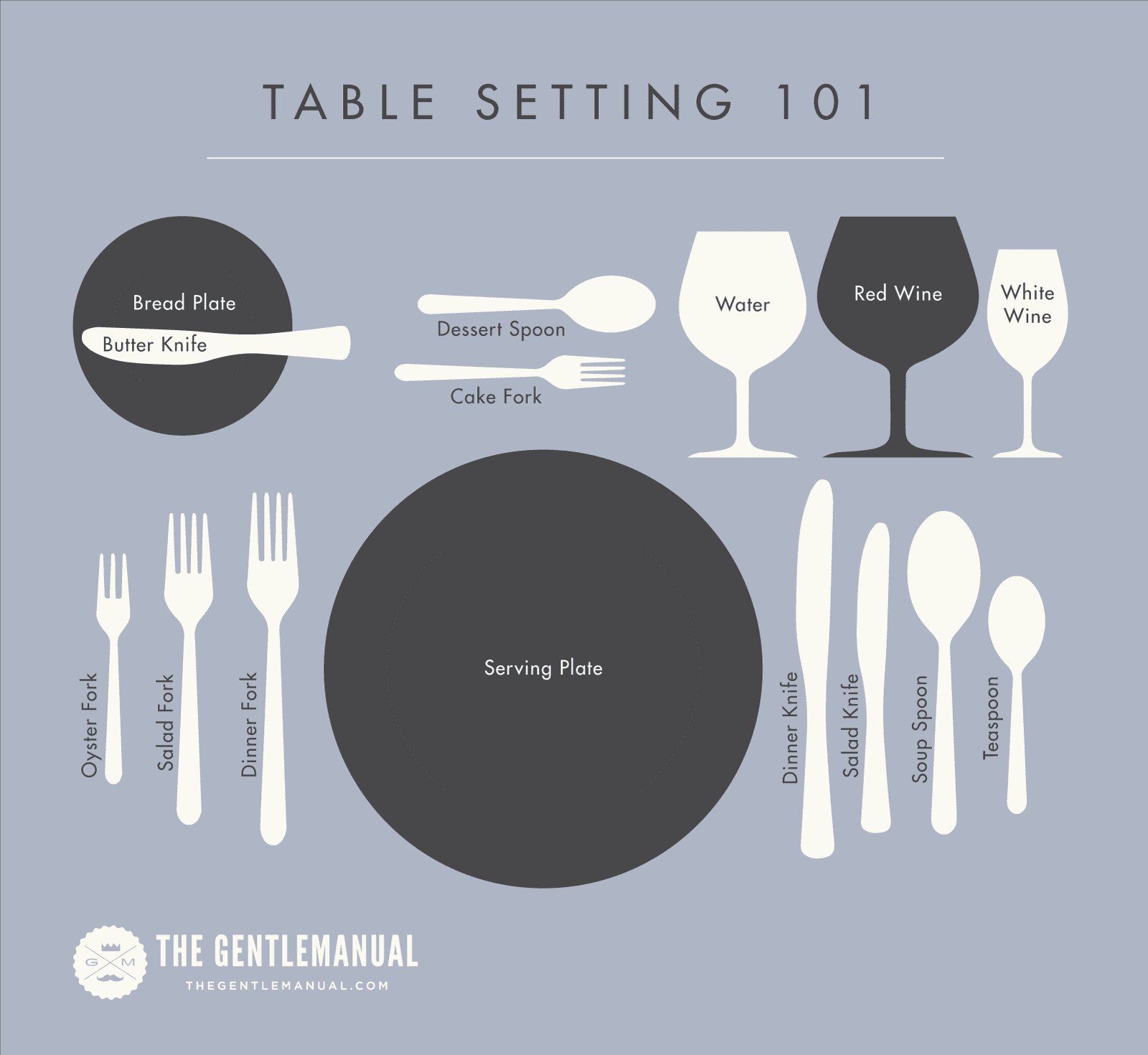 Navigating the plates and cutlery can seem like a nightmare.  Remember that scene from Titanic where Jack is left utterly dumbfounded by the cutlery in the ship’s restaurant? Yeah, it’s daunting. However, it’s really quite simple.  The forks will be placed on your left and the ones farthest from the middle are the ones you start with.  So for instance, it will likely start with a small fork called an oyster fork, then a slightly larger salad fork, and the the entree fork closest to the middle.  Spoons and knives will work in much the same way.  You should also know that your bread plate is always on the left and your drink will always be on the right.  This’ll help prevent you from drinking your company’s drink all night without realizing.

How to Refill Drinks

This rule is really simple but will show others not only that you can handle yourself in a nice restaurant, but also that you’re polite and generous.  Pouring others’ drinks is particularly important in Asian cultures but proves just as relevant here in the west.

Getting the Server’s Attention

Your servers work hard, and the last thing they need is some guy yelling for their attention from across the restaurant, especially in a nice establishment.  If you need his or her attention, either simply make eye contact and give a nod or raise your hand slightly to gesture that you need assistance  That should be all it takes to do the trick. 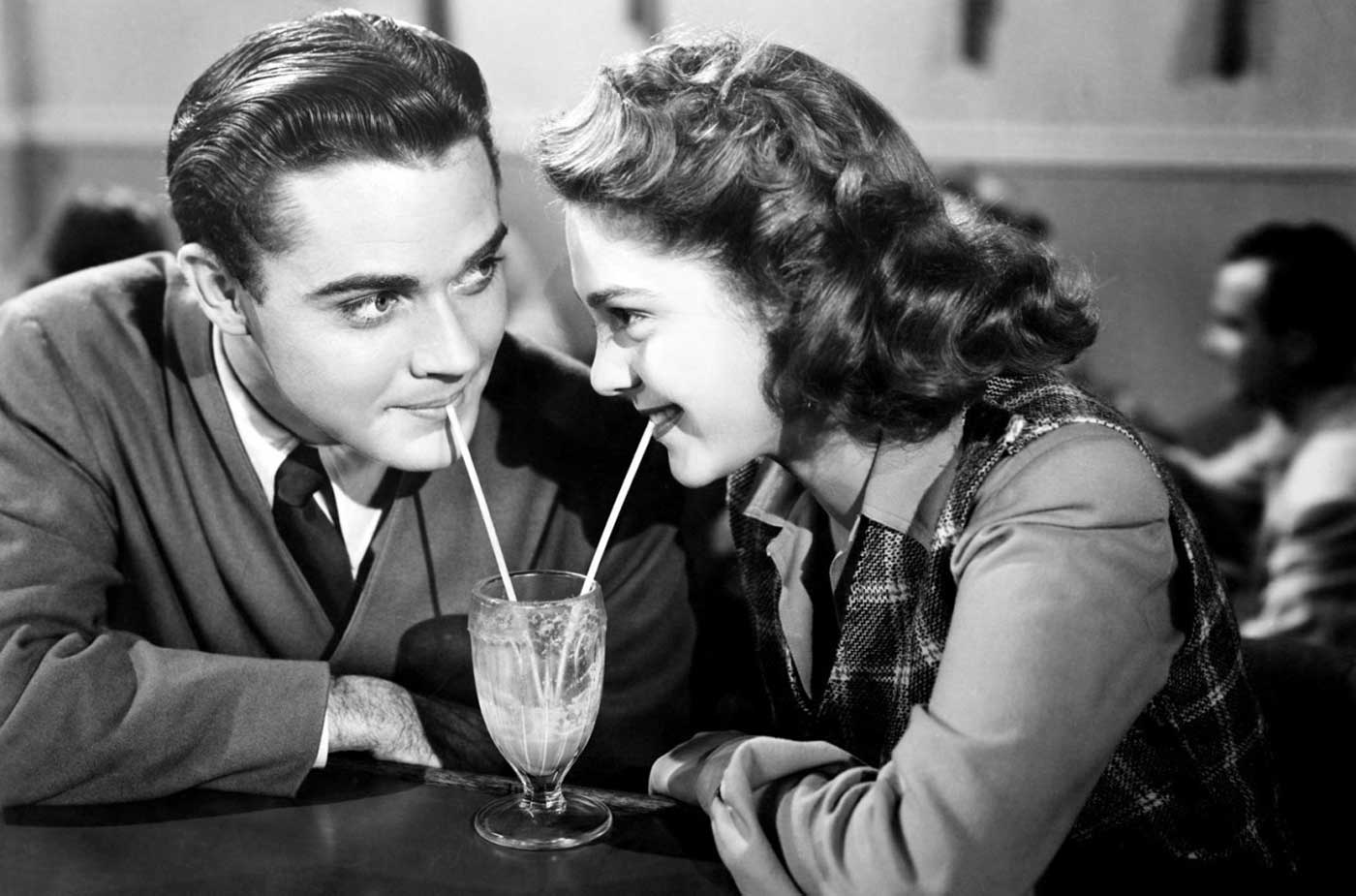 Now this is where some of the most important elements of restaurant etiquette come into place.  As with ordering, some of these are probably rules that have been ingrained in you from as far back as you can remember, like chewing with your mouth closed and not slurping your soup.  That being said, a refresher on eating etiquette never hurts.  When you get your bread course before the rest of your food comes out, take note that the butter goes on your plate, not on your bread.  This’ll prevent you from dipping your knife back and forth between the bread you’ve been eating and everyone’s butter.  Next, wait until everyone is served before you start eating.  We get it, you’re hungry. Your food is finally out and you don’t want to wait, but nobody wants to still be eating long after you’ve finished.  Lastly, make sure what you’re eating pairs with what you’re drinking– know your whites and reds. 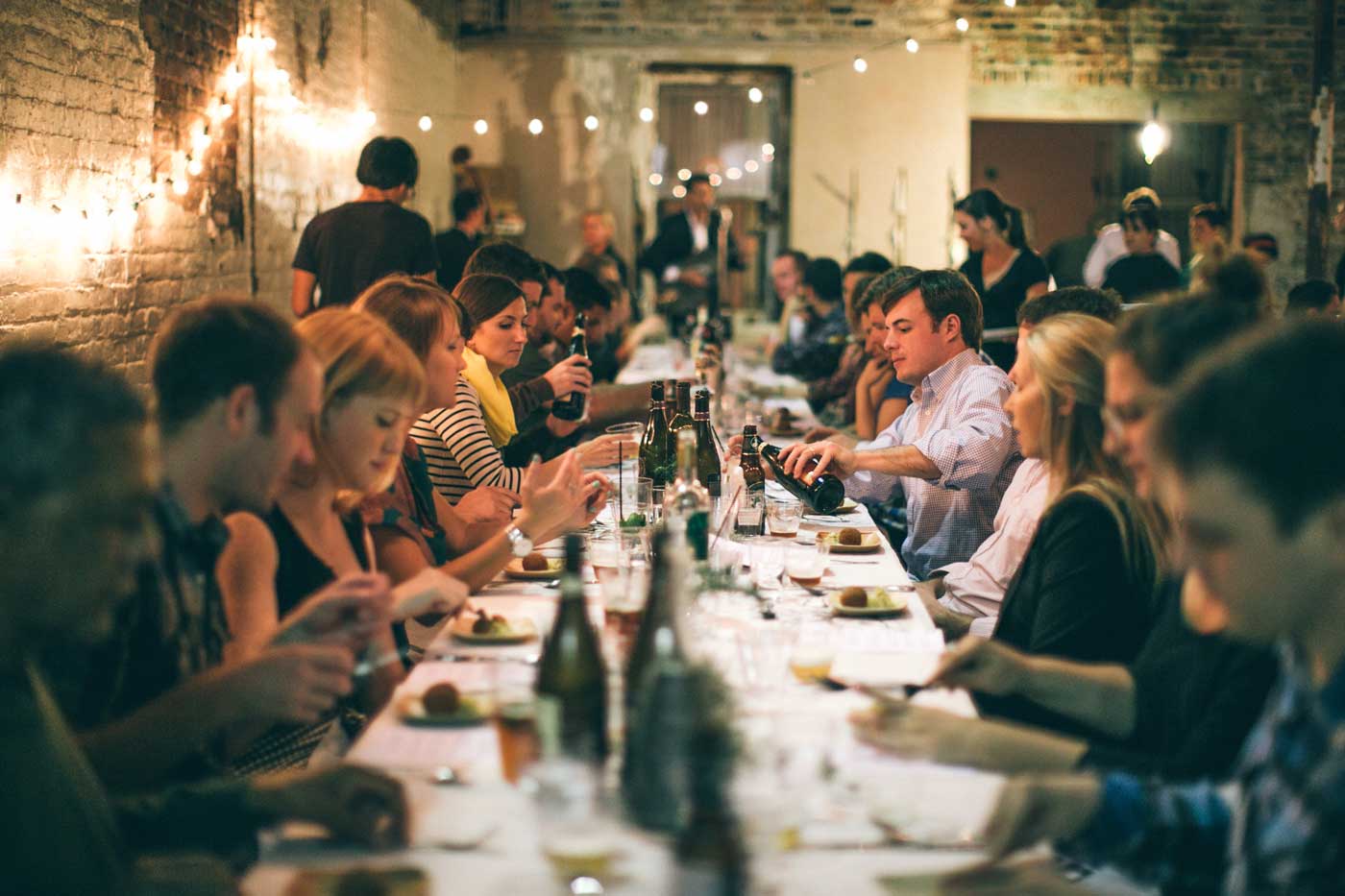 So the meal’s over and the check comes to the table with a polite “take your time.” Now what?  First, don’t take your time.  Servers are constantly under pressure to turn tables and get the next people seated.  We’re not saying you have to immediately leave, but starting another hour-long conversation after paying the bill is just not cool.  Now, the matter of who should pay is an entirely different story altogether.  When you’re on a first date, it’s you who pays the bill.  Now this may seem a little archaic, but it’s a surefire polite thing to do, and it can also clear the air regarding your intentions–that is, whether it was a date or just another friendly hangout.  If she offers to pay however, and she insists, then don’t fight about it and let her throw her card in, too.  When you’re in big groups or at a family dinner, you should also offer to pay. You’ve probably seen your parents arguing with their friends before over who would pay the bill at dinner.  It’s nice to offer. Even at business dinners or pretty much any gathering, it’s polite to offer to pay even if you already know they’ve already got it covered.

Dining etiquette is really nothing to sweat over, especially now that you’ve made your way through this article.  Next time you find yourself staring down at an array of forks or reaching for the check, you’ll have the tools to show whomever you’re with that you know what you’re doing. 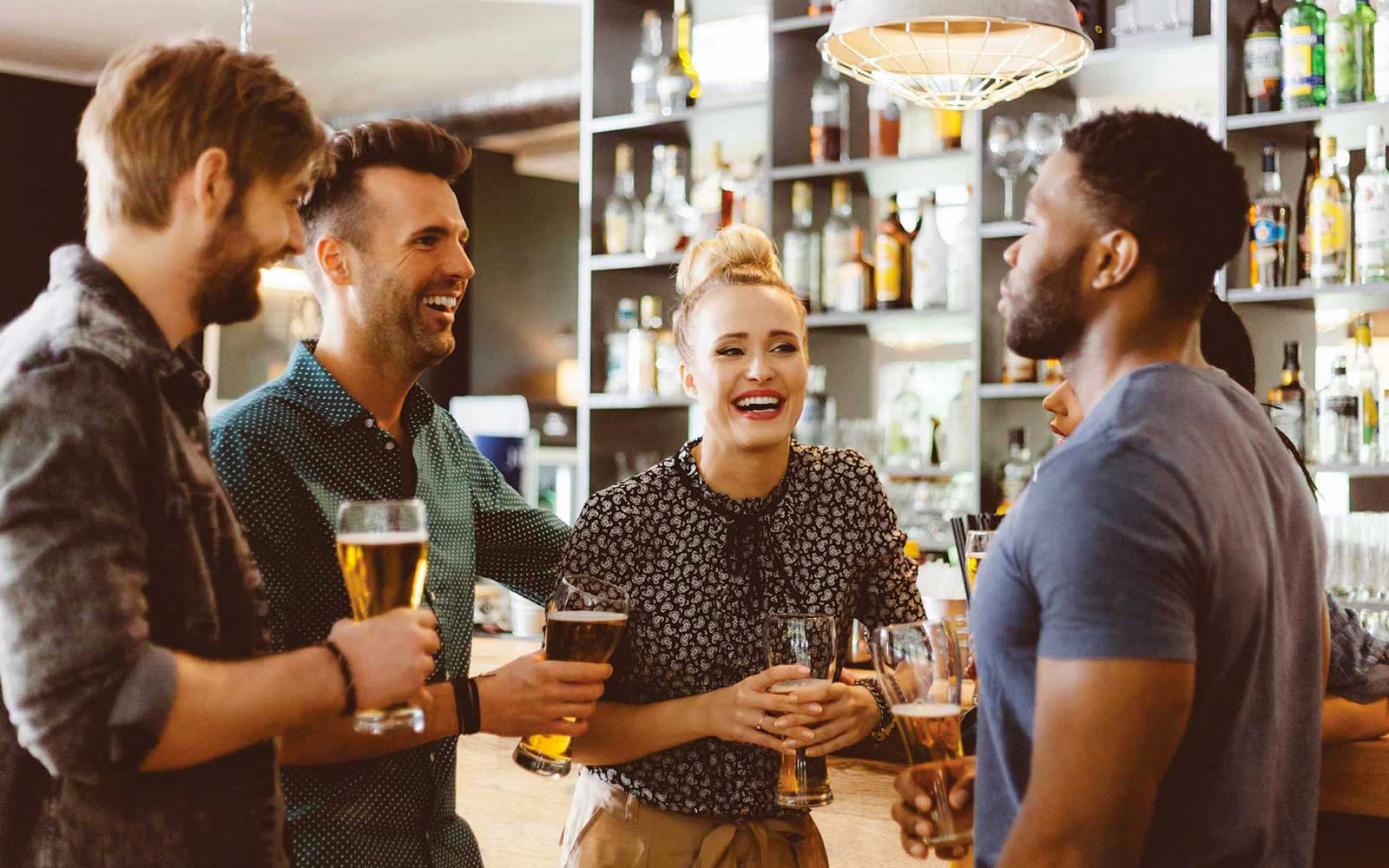 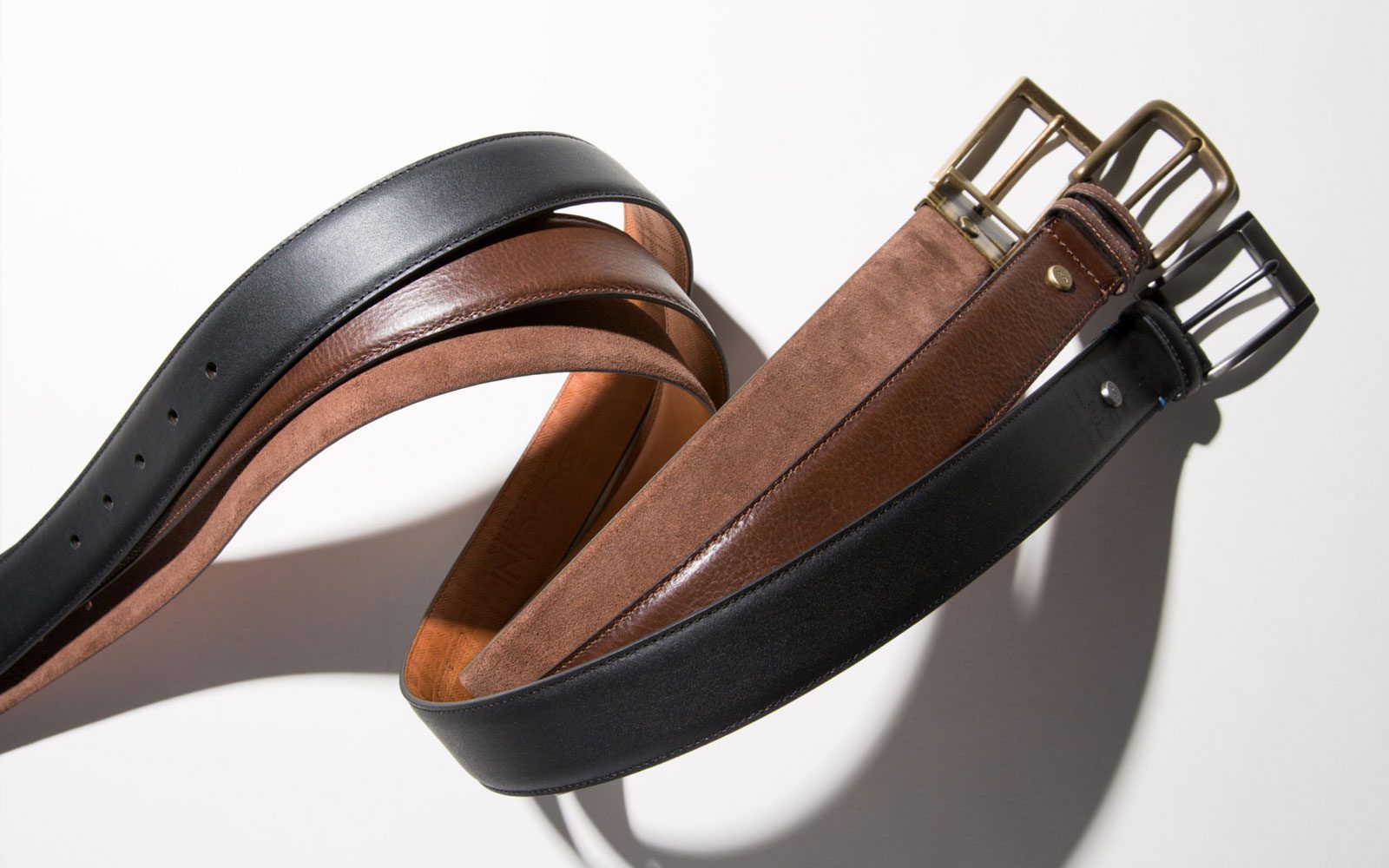 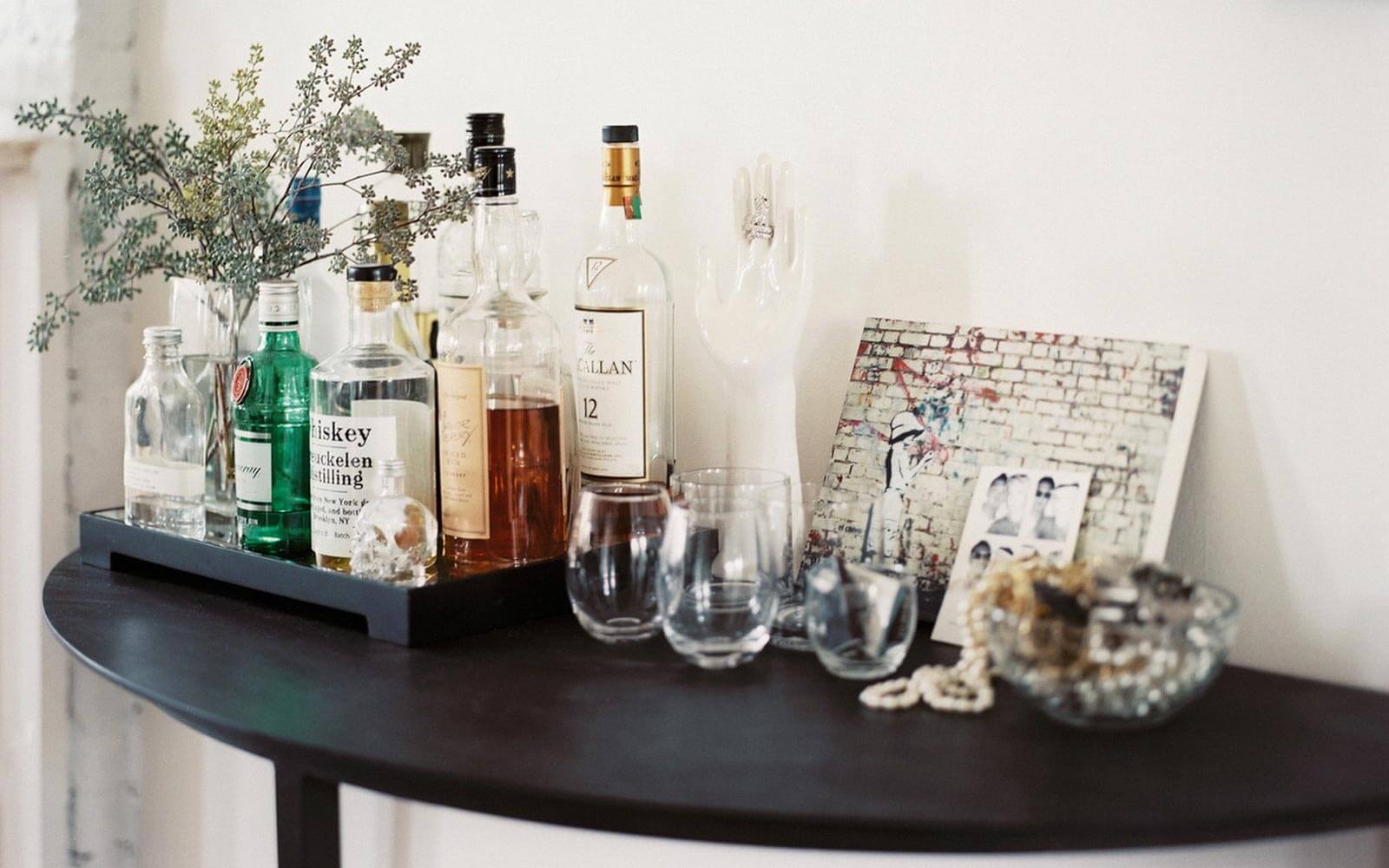 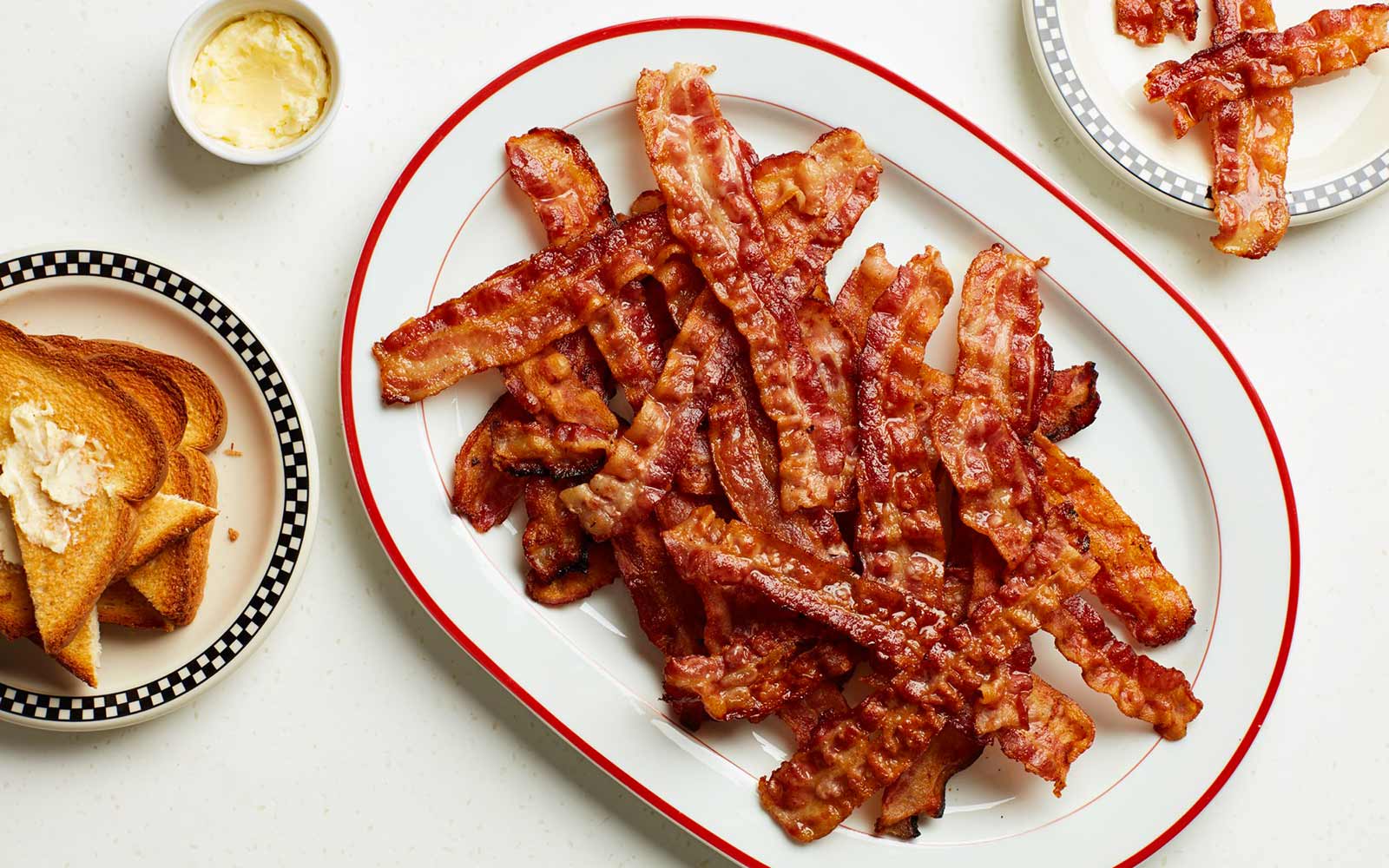 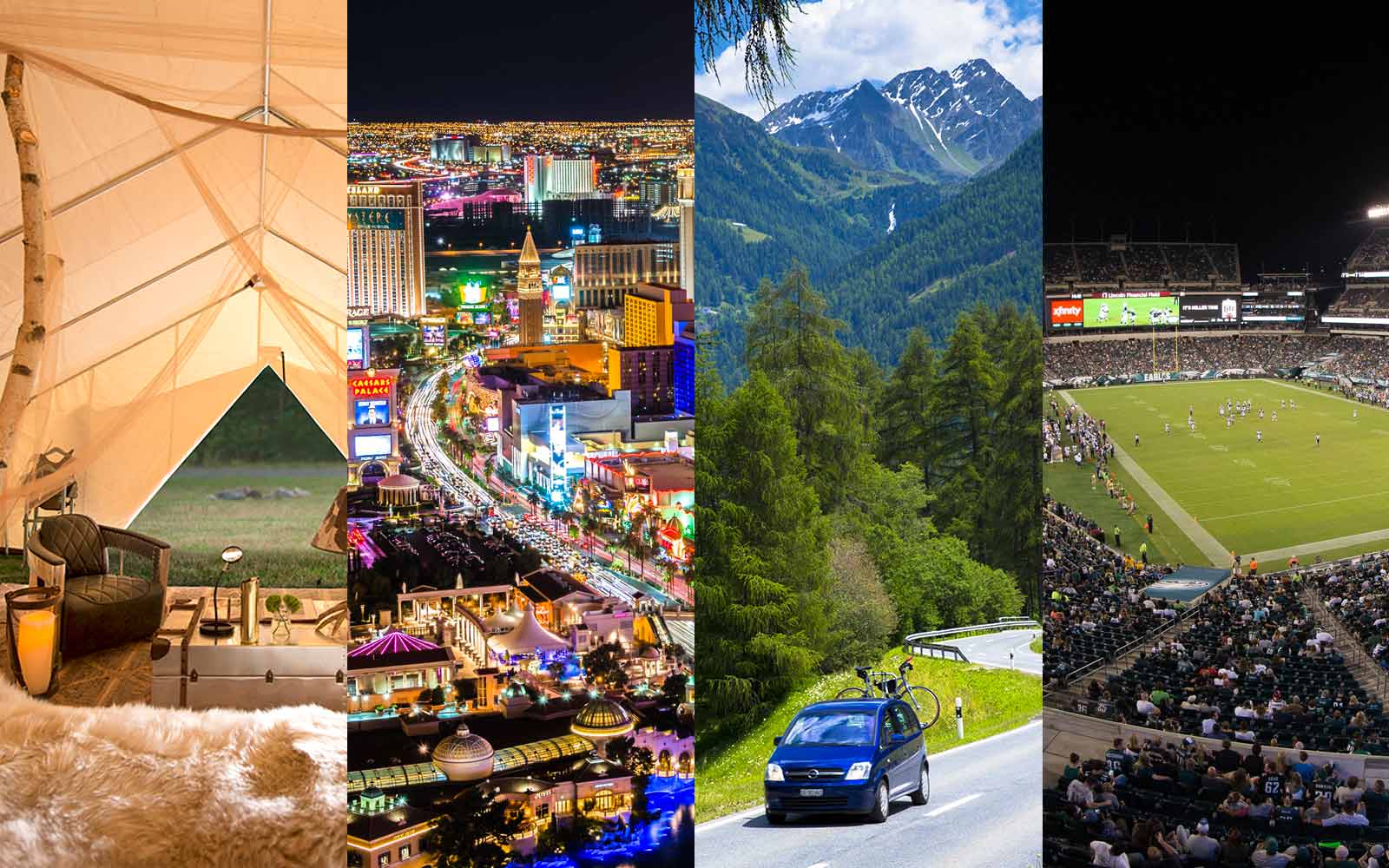