Collar Guide: Which Shirts Demand a Necktie Some shirts should always be worn with a tie. Do you know which?

Shirt collars have undergone several changes and adaptations both for form and for function over the past decade. We now have myriad shirt collar options and greater flexibility in terms of personal style. Work environments have become increasingly open to casual variations of the standard suit-and-tie.

All this new freedom may have left you feeling a bit uncertain. To mitigate your collar confusion, we’ve broken it down for you with 7 collar styles. Read on to see which demand a necktie. 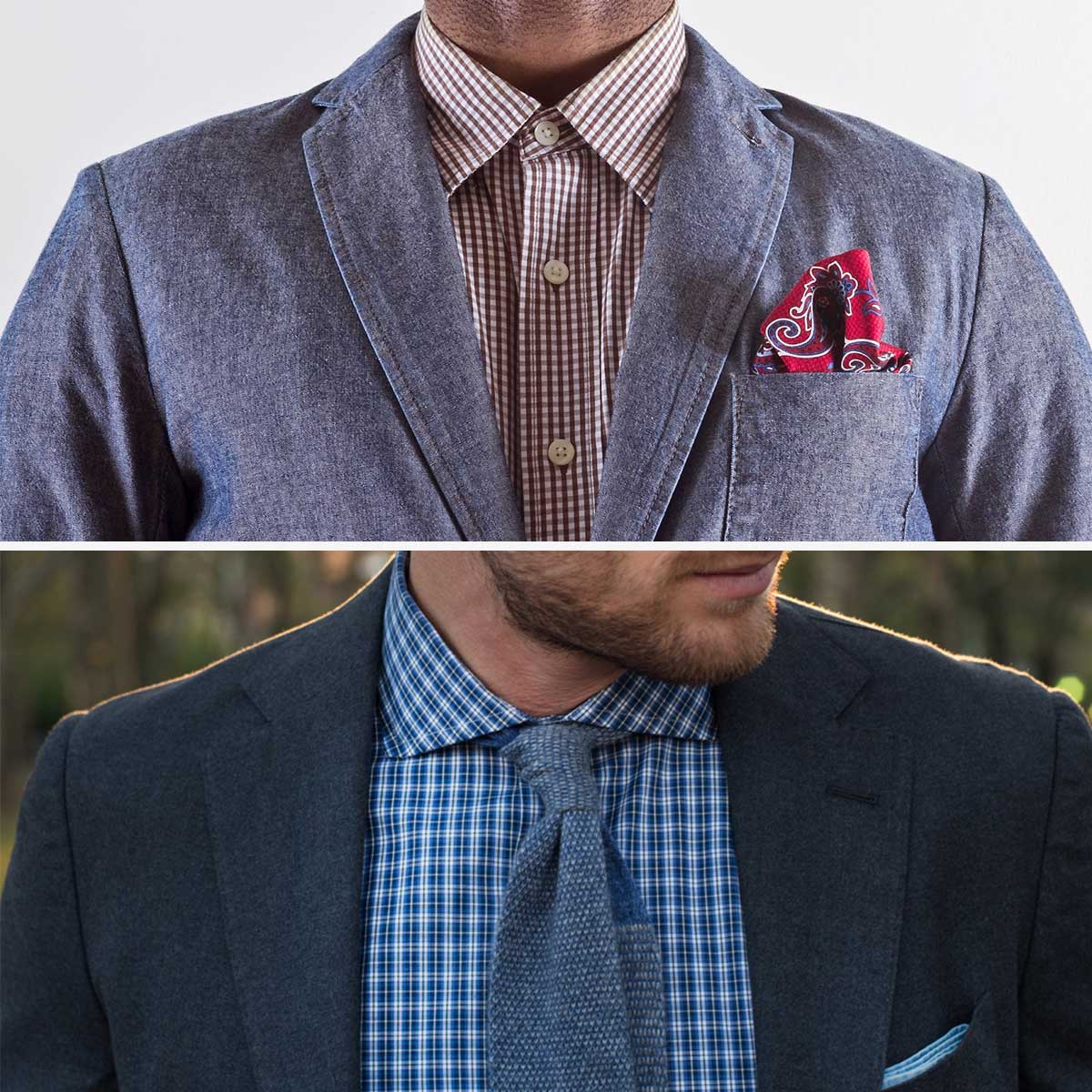 Easily the most popular collar type out there, the spread collar’s name comes from the wide distance between both collar points.  These points and angles can be shaped in a variety of styles, like the British spread, which has longer point lengths, or the Wing Tip, which is a spread collar made specifically for tuxedos.  There are many types of Spread collars out there, making these the most dynamic of all collared shirts. 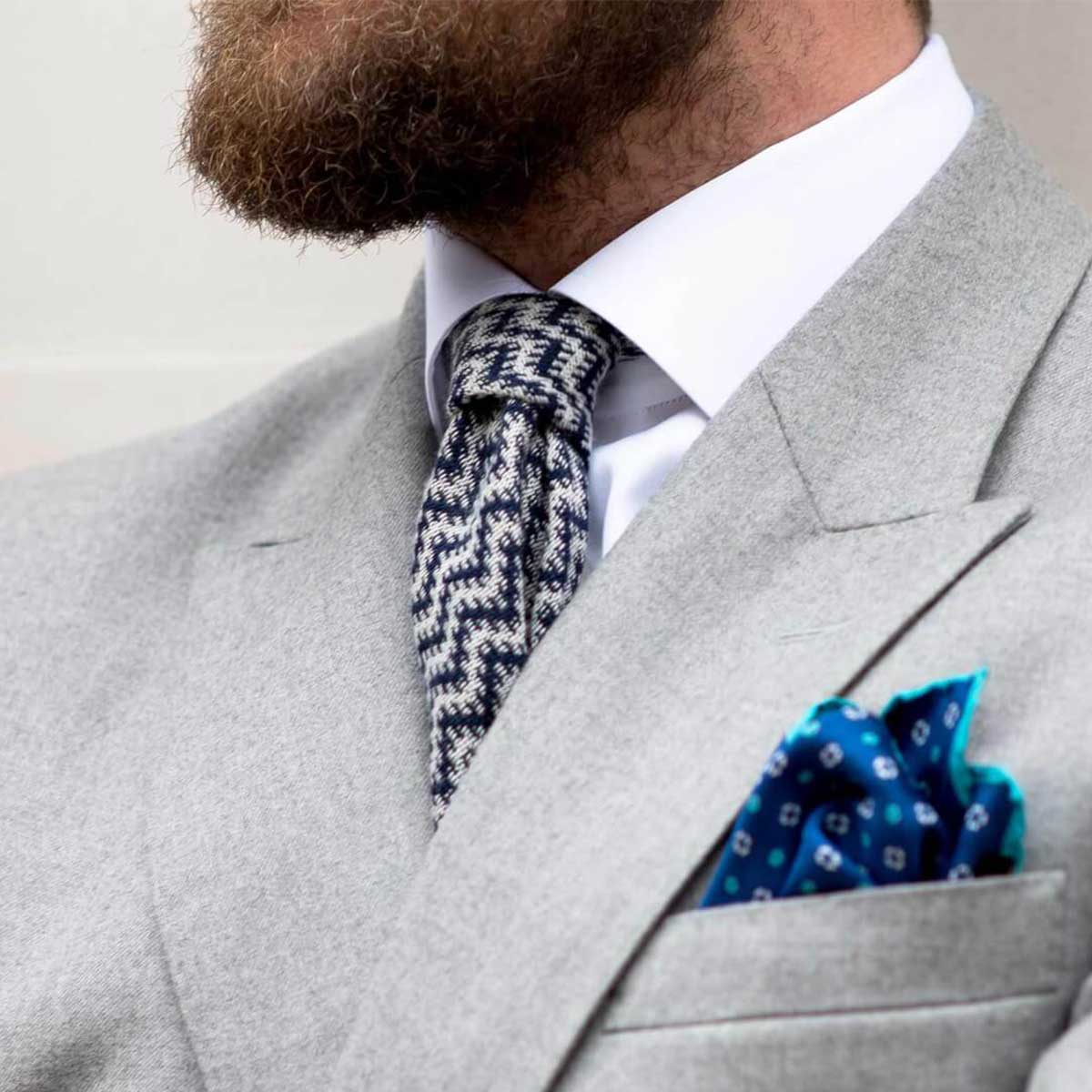 Forward points are the most traditional type of collared shirt.  Therefore, they were invented with the tie in mind.  Without one, the flaps are hard to manage and your shirt will look disheveled. That being said, the slightly wider collar allows you more room to get creative with knot variations with your ties, and while this particular collar comes in both buttonless and button-down, the buttonless option further accentuates a tie knot, and would look simply out of place without one  This is the shirt to show off your tie-tying skills, and try out eye-catching variations like the Eldredge or the Trinity. 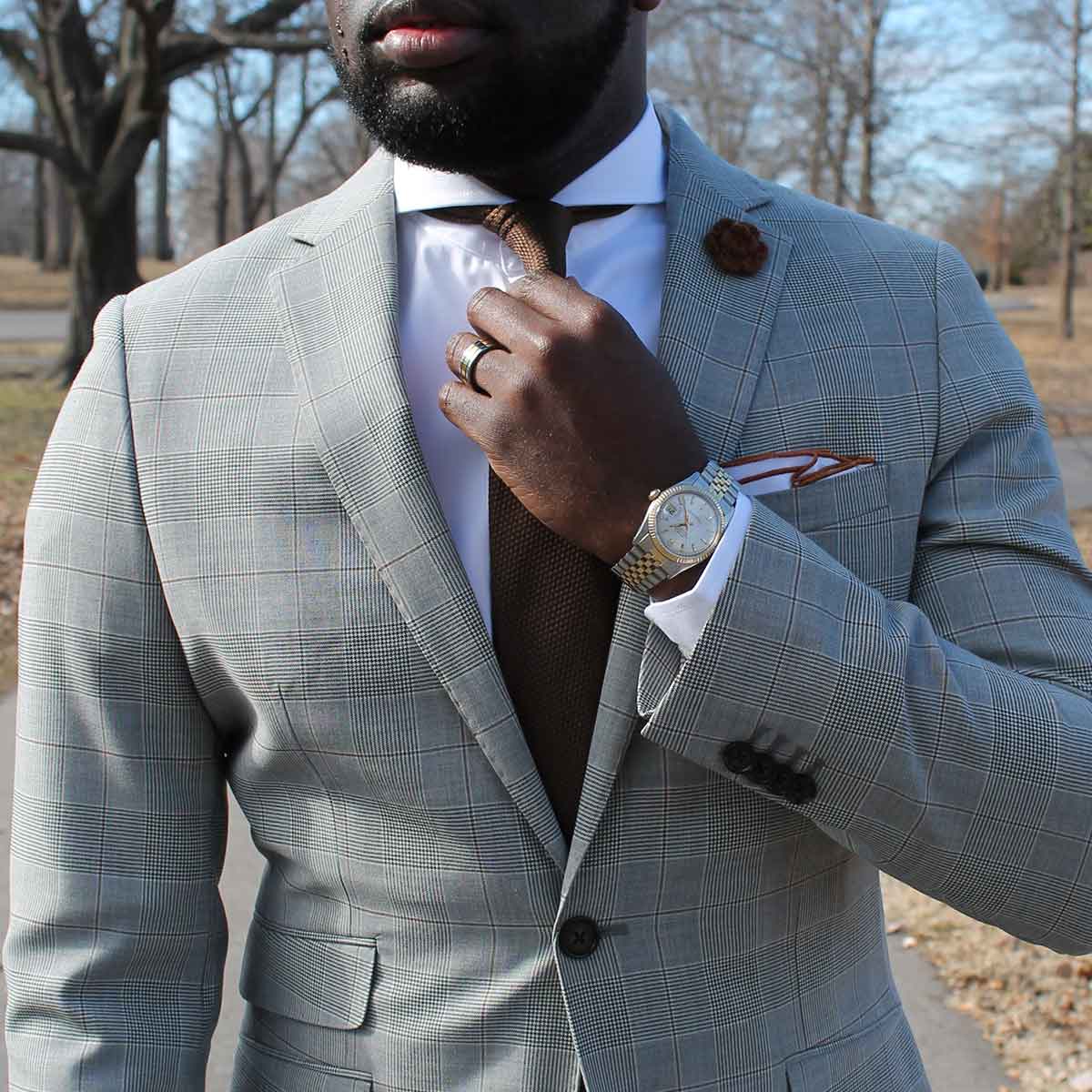 Cutaways are designed with a wider collar to allow for thicker ties.  So, you probably guessed it, but yes, you should wear a tie with this one.  It’ll be noticeable if you don’t. These are kind of like the spread collar, but more pronounced.  The fabric is literally cut away to leave more room for the tie knot.  They’re meant for regular width ties and ties made of thicker material, so skip the skinny tie when going for a cutaway collar. 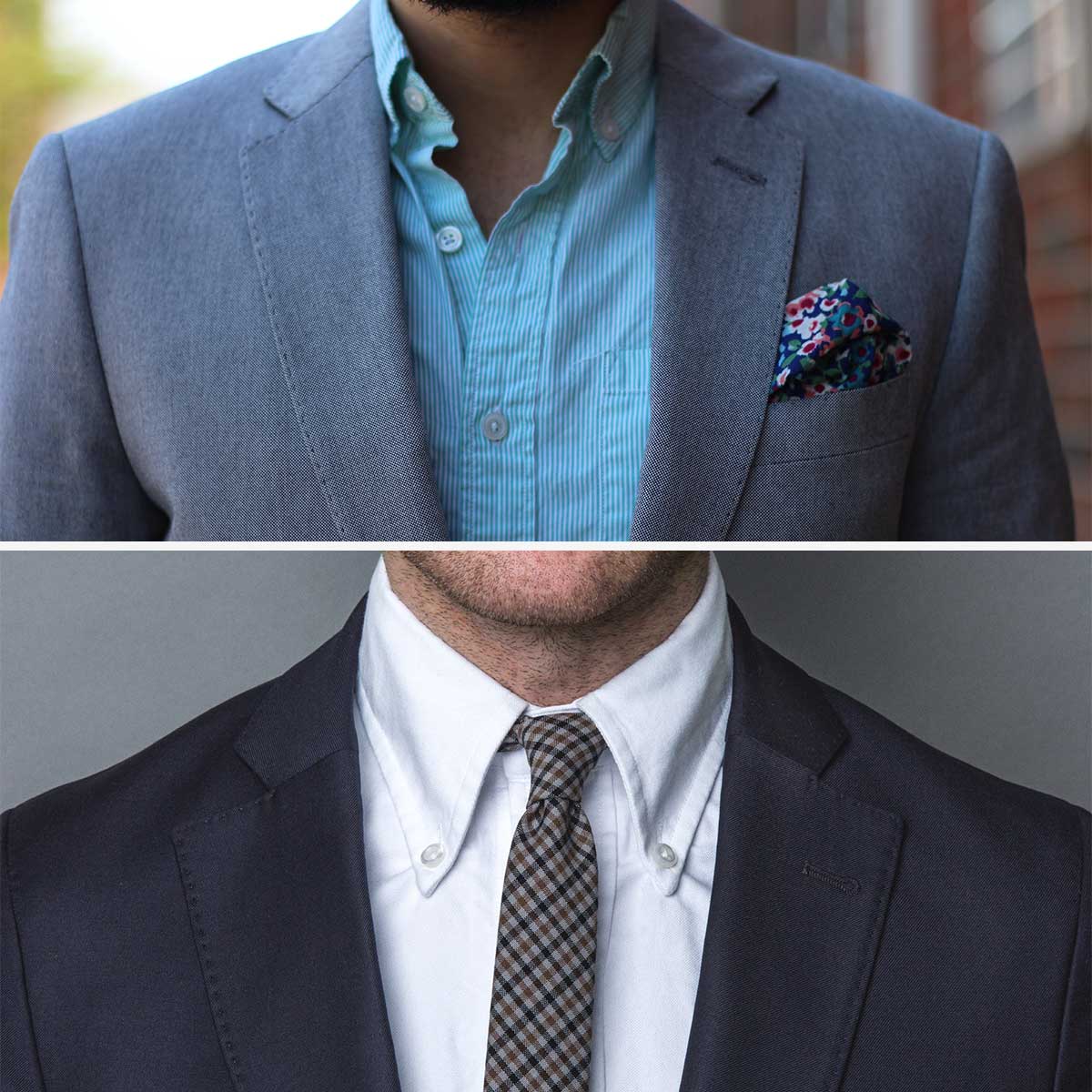 Originally designed for polo players so that the flaps would be held in place by buttons, button-down collars have, over the years, transitioned nicely into formal wear. With the ability to look both formal and casual, button-down collars don’t necessarily require a tie to look great. 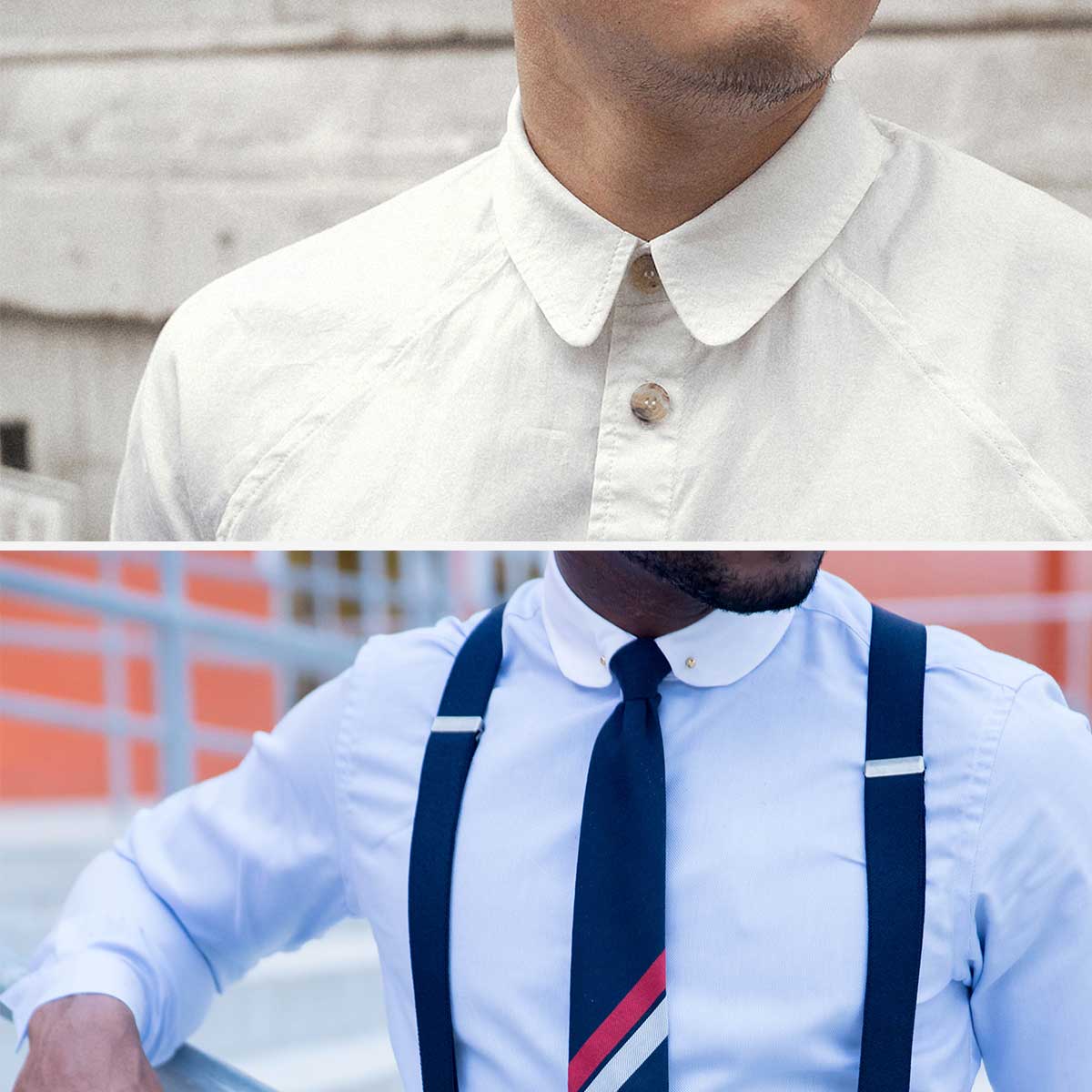 Thanks to shows like Mad Men, club collars have made a resurgence.  This style is much more casual than the traditional collar and works great for nights on the town.  Originally made for boarding school students in mid-nineteenth century England, club collars distinguished the students from the stiff collars of teachers.  While this style is admittedly a little harder to find, its recent popularity has led to a resurgence in availability, especially with more on-trend stores like Topman and J. Crew.  If you are going to pair this shirt with a necktie, keep it laid-back with a cotton tie instead of something more formal. 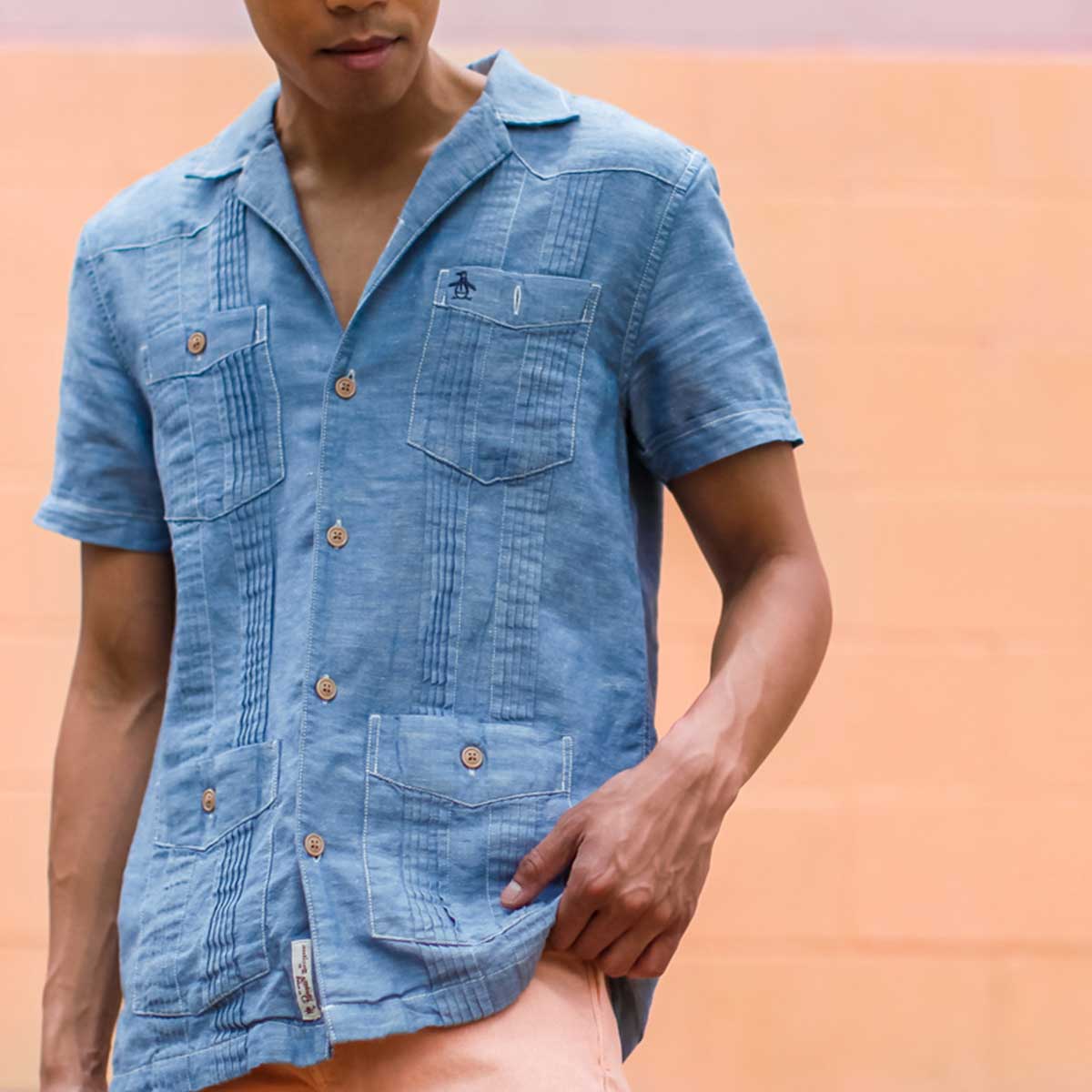 One popular style that has resurfaced in recent years has been the Cuban collar.  Cuban collars came about in eighteenth-century South America as a sort of uniform look for workers.  These collars gained popularity in America in the fifties and recently made a resurgence in popularity for its relaxed style and vacation vibes.  The collar on these shirts is an open and notch-like style.  For shirts with these collars, skip the necktie.  Made for ensembles on the more summery/casual spectrum, a tie would simply look out of place (and you’re not going to want to button your collar up all the way with this style, anyway). 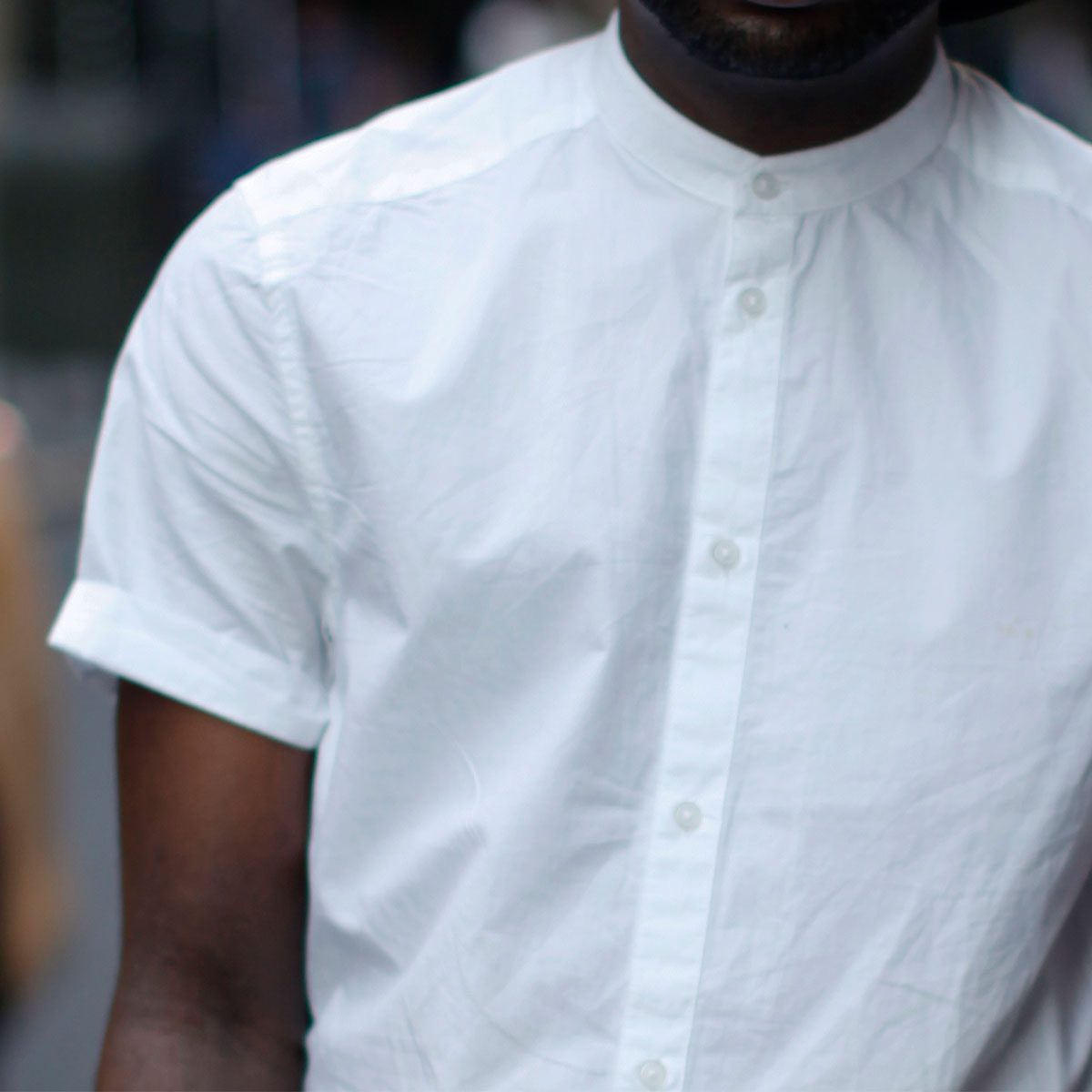 When the founder of Gitman Vintage nicked himself shaving and decided to remove his bloodstained collar, he inadvertently started one of the most important modern looks of menswear.  The band collar, or collarless shirt, is relatively new in the world of men’s fashion.  These collars represent menswear’s slow but steady gravitation towards casual styles and the cross between casual and formal.  With all that said, pairing a tie with a band collar is a no-go.  Simply put, there’s just no place to even nest the tie around your neck.  This is the anti-tie collar.  Wear it as such. 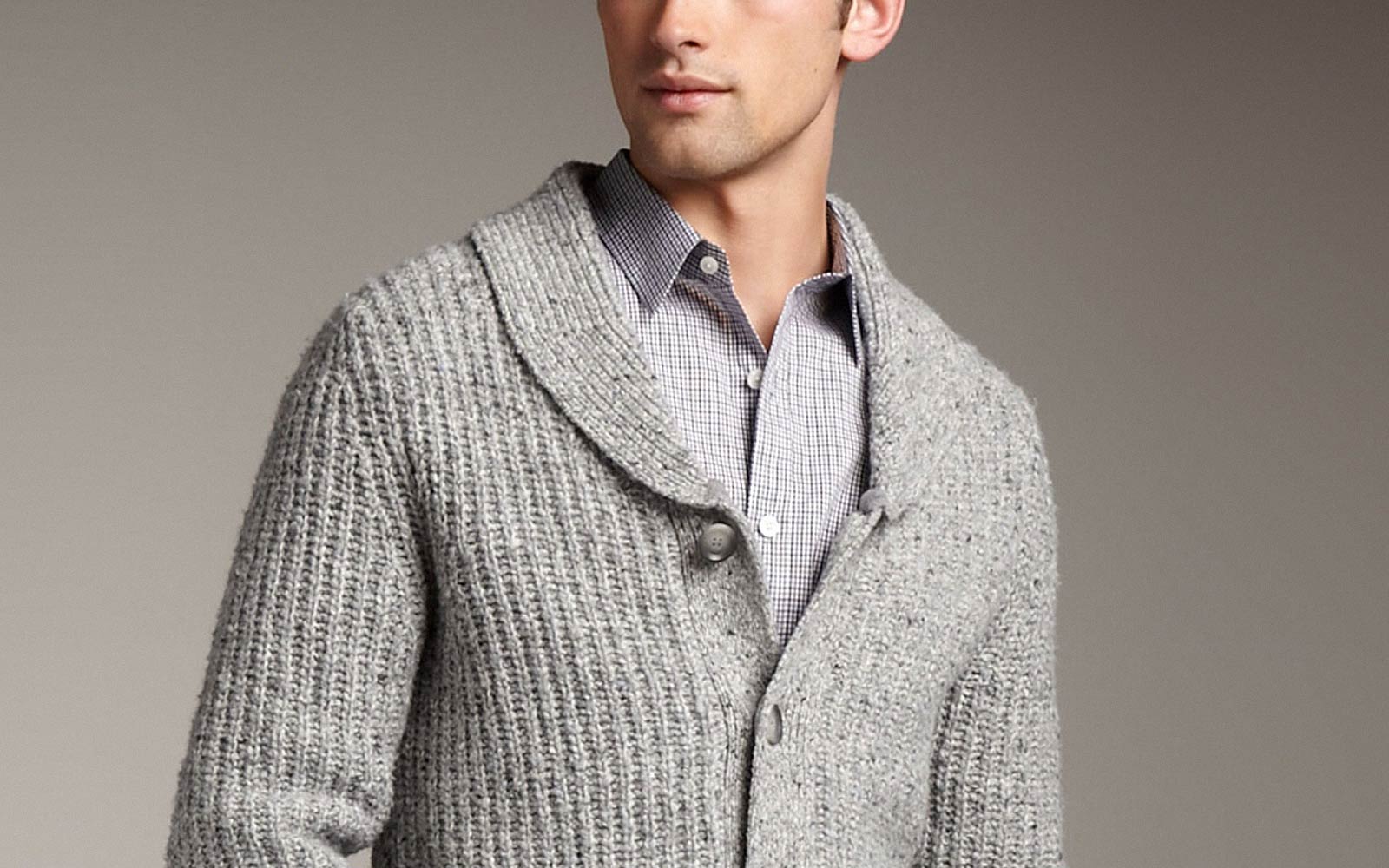 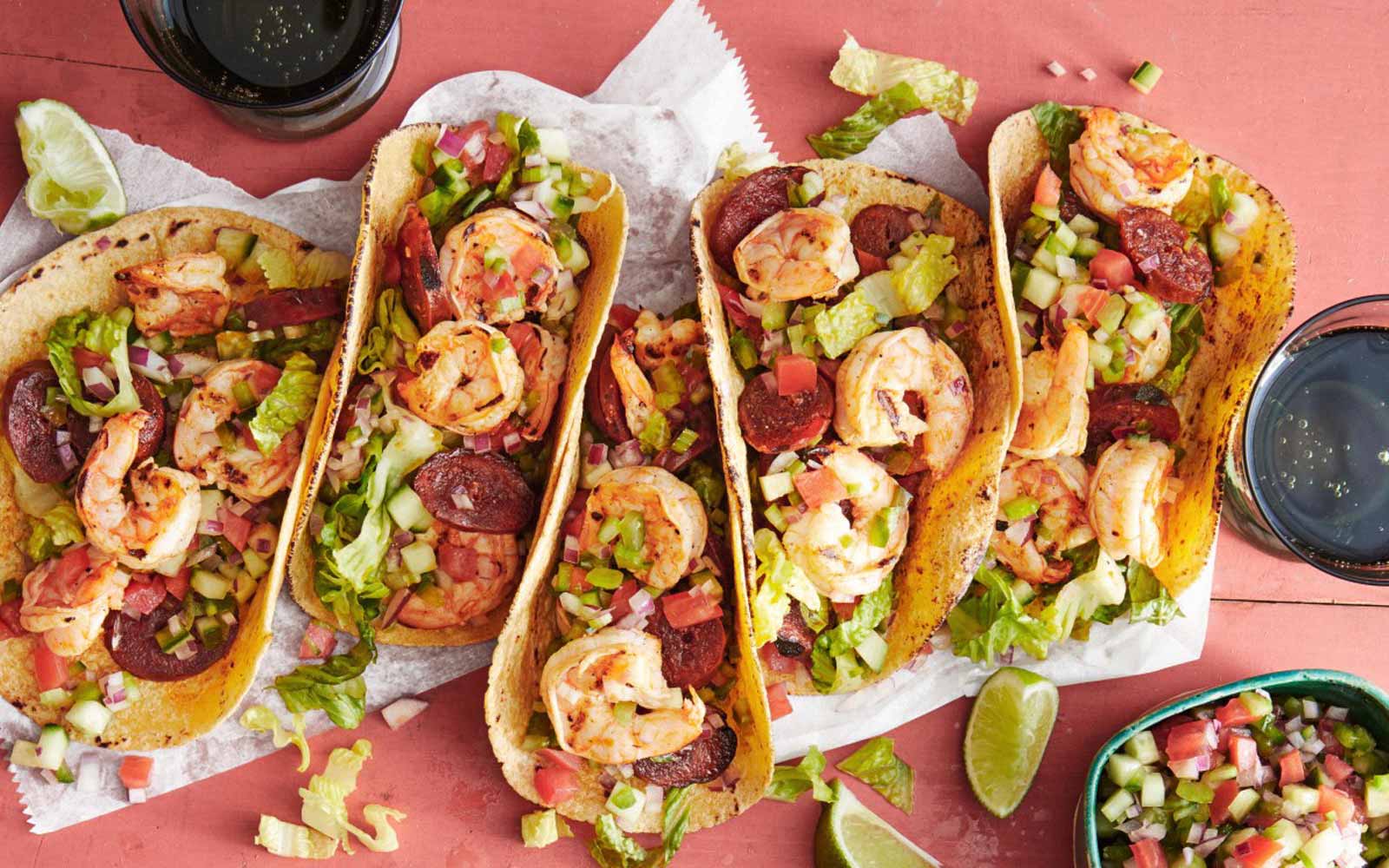 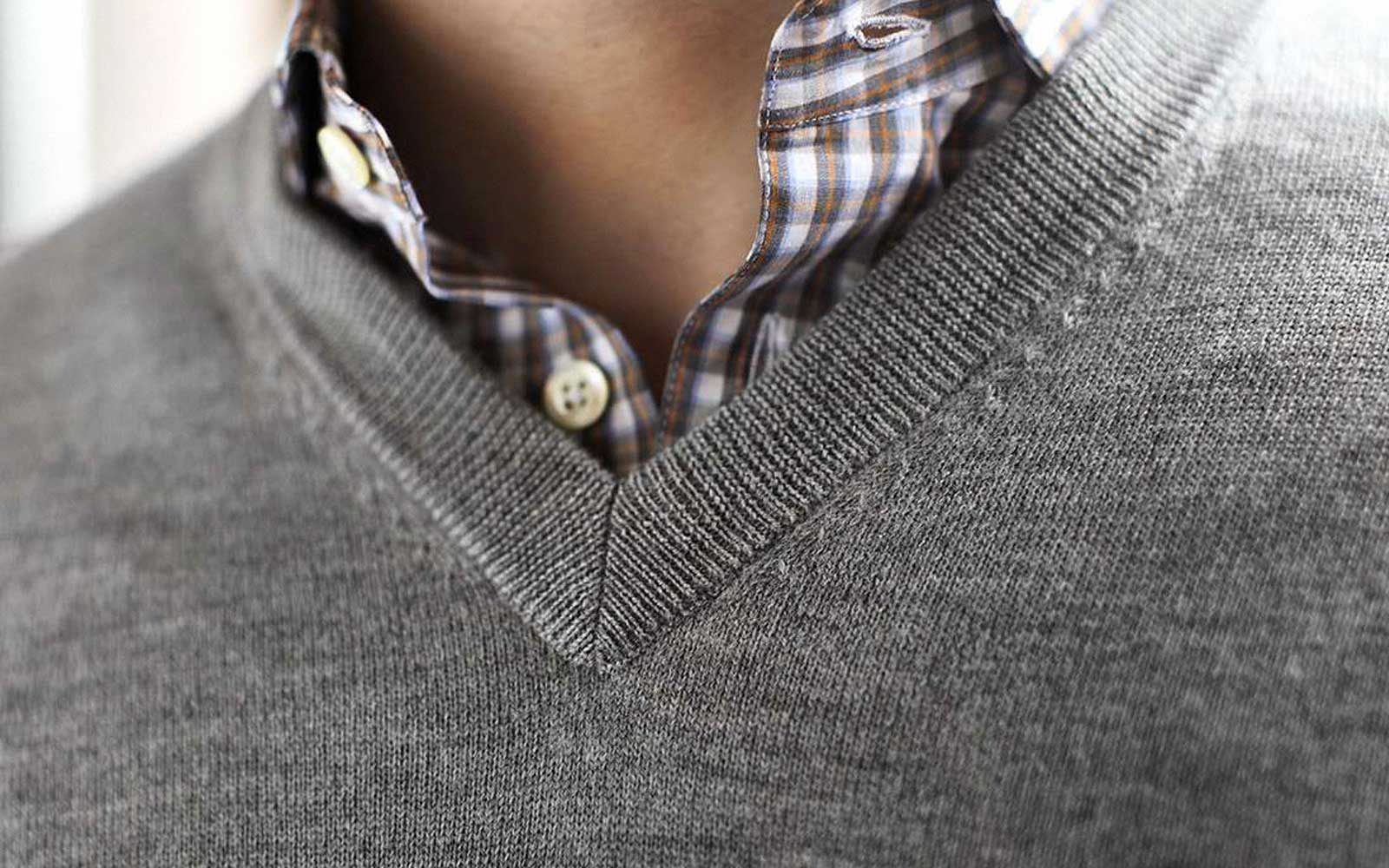 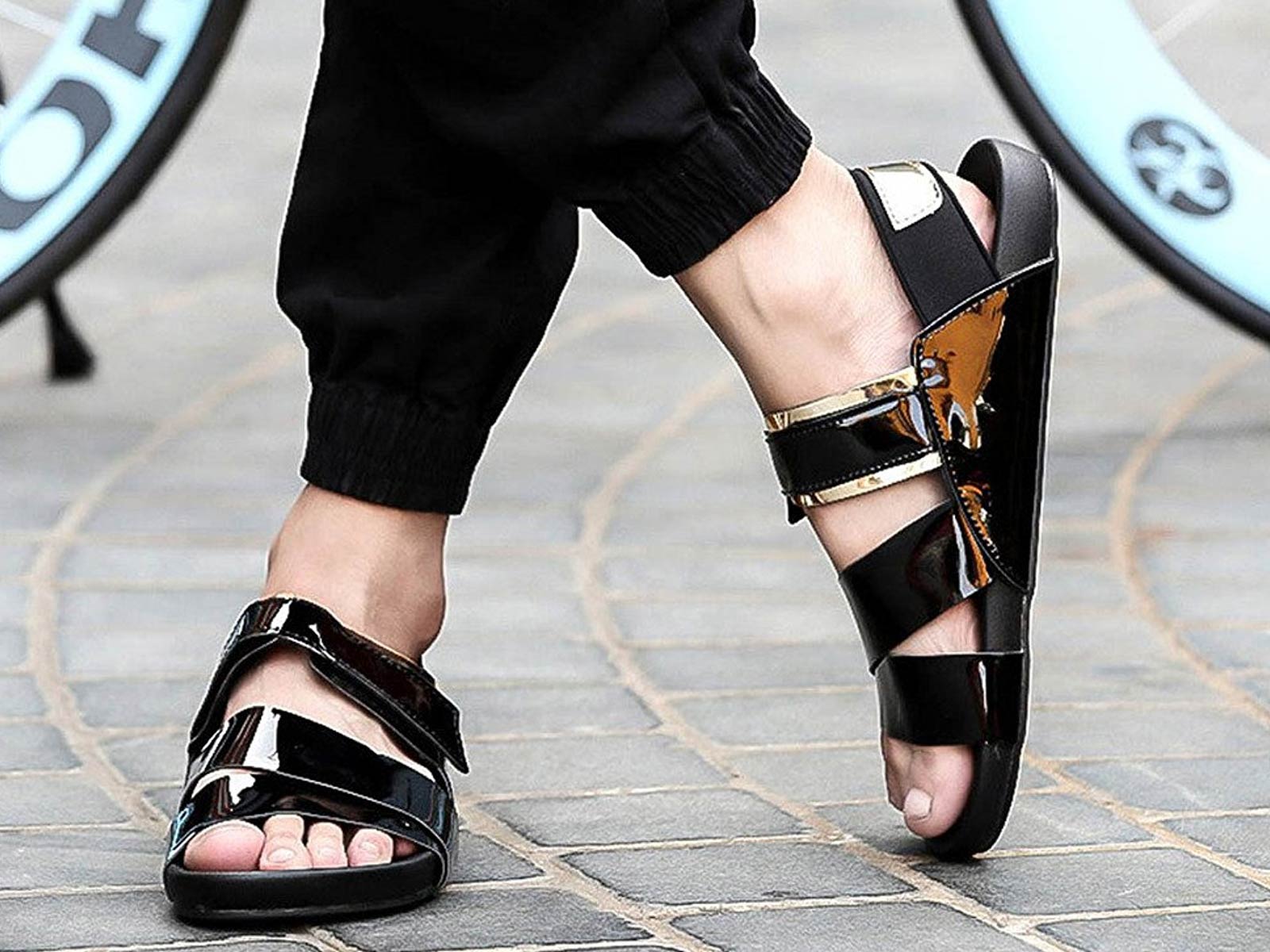 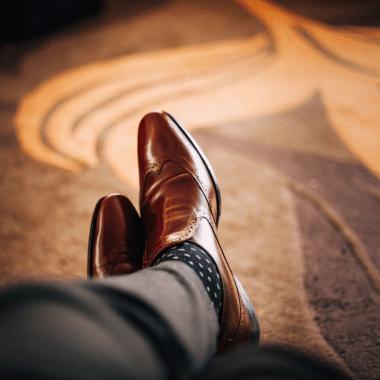 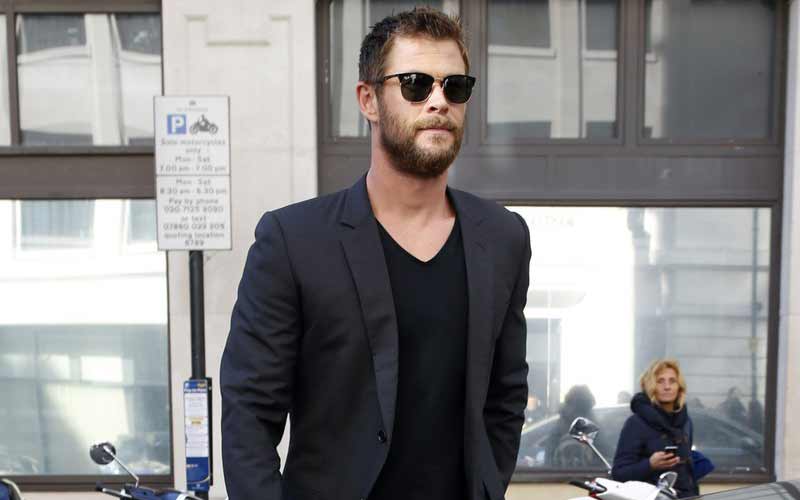 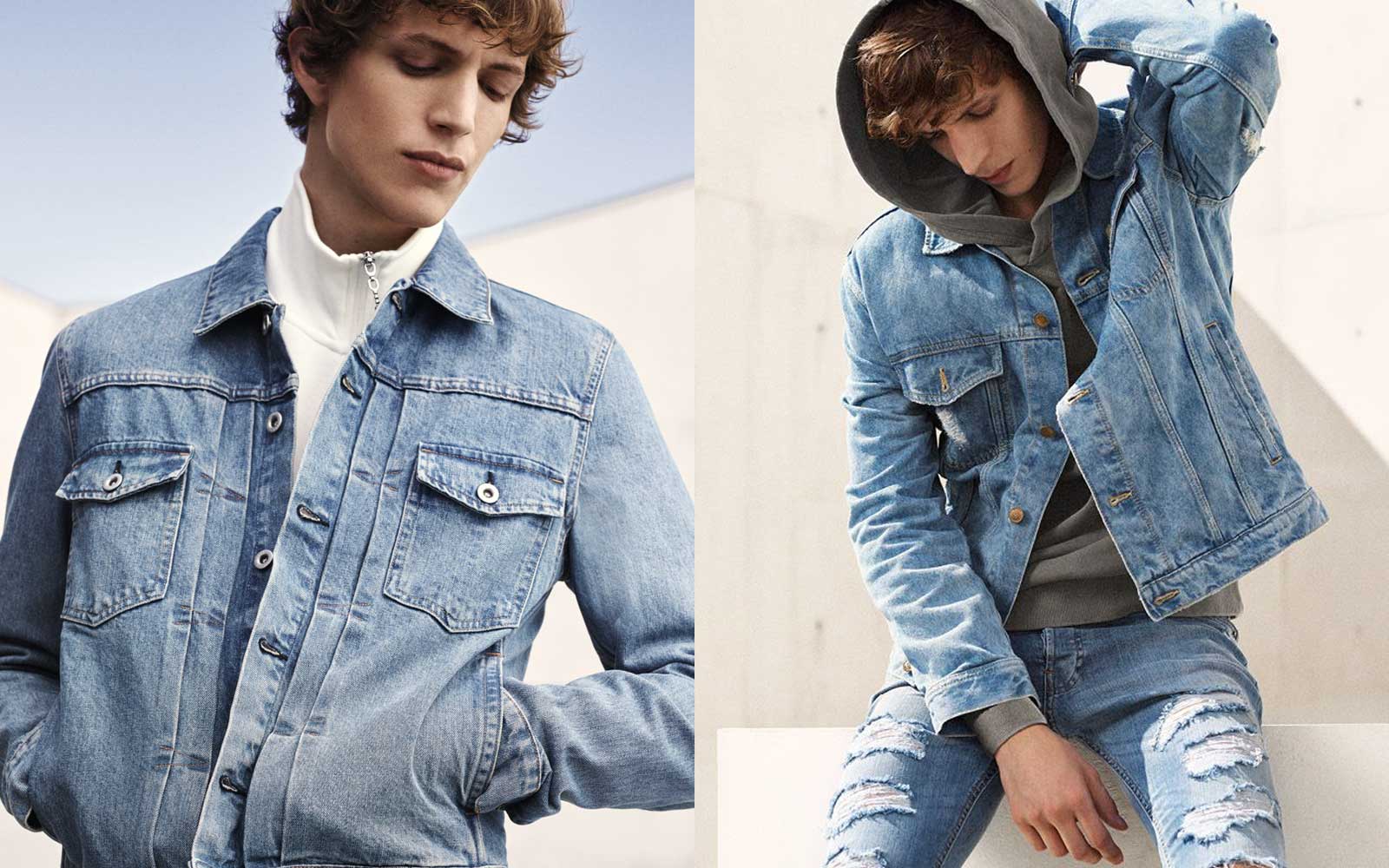 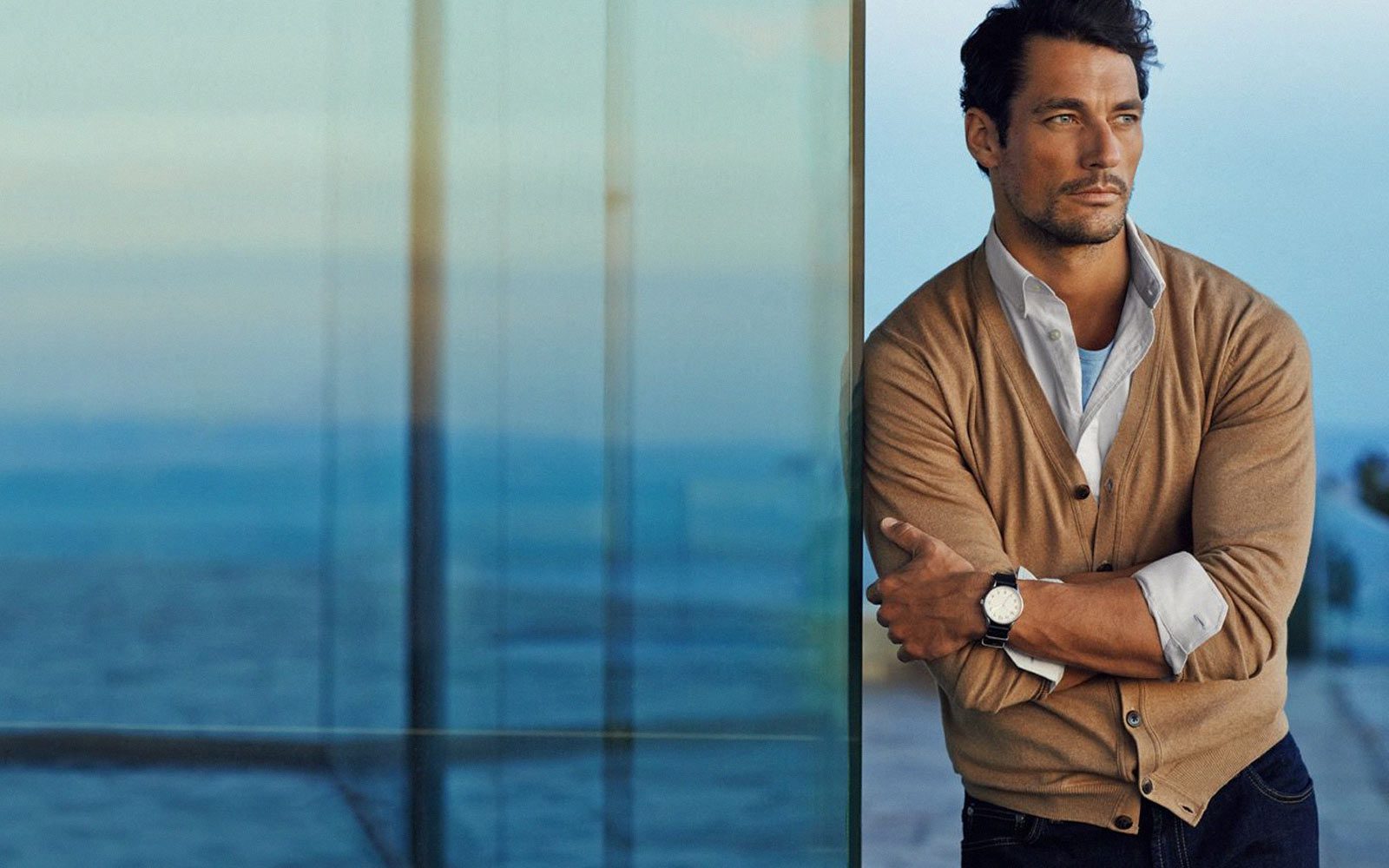