Wear This: Versatile Style with Bomber Jackets This military style is back in a huge way

The bomber jacket has become a fixture in men’s fashion in the past couple of years.  From its beginnings as a air force flight jacket to its current status as a menswear staple, the bomber jacket is necessity for any stylish man.  Like the Cuban collared shirt, the bomber jacket hearkens back to the good old days while staying refreshingly current.  Its diversity and adaptability make it perfect for throwing on over just about anything.  Here’s the lowdown on everything you need to know about bomber jackets. 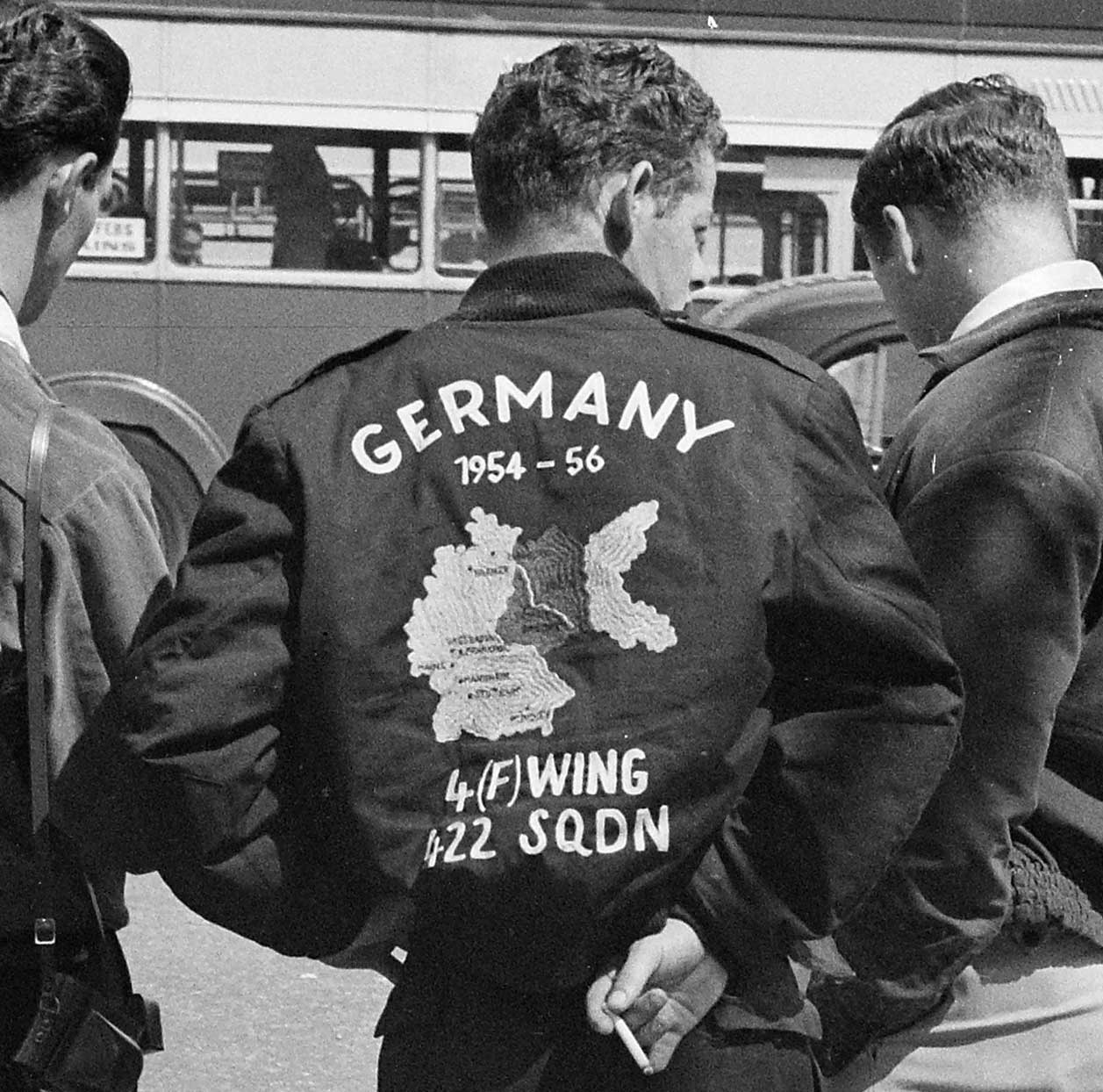 There’s no doubt that menswear has been hugely influenced by the military.  The bomber jacket is no exception.  Starting out as the MA 1 jacket, it was originally designed during World War 2 to keep pilots warm in their near-freezing cockpits.   Then, with the introduction of closed cockpits, pilots had less room to move around.  They could no longer get away with wearing the large, shearing jackets that pilots used in the age of bi-planes.  They needed something slimmer and more streamlined to allow for the pilot to move around with ease.  Thus, the bomber jacket was born.  Now you can see bomber jackets making their way onto the runway and onto the big screen in movies like Drive. 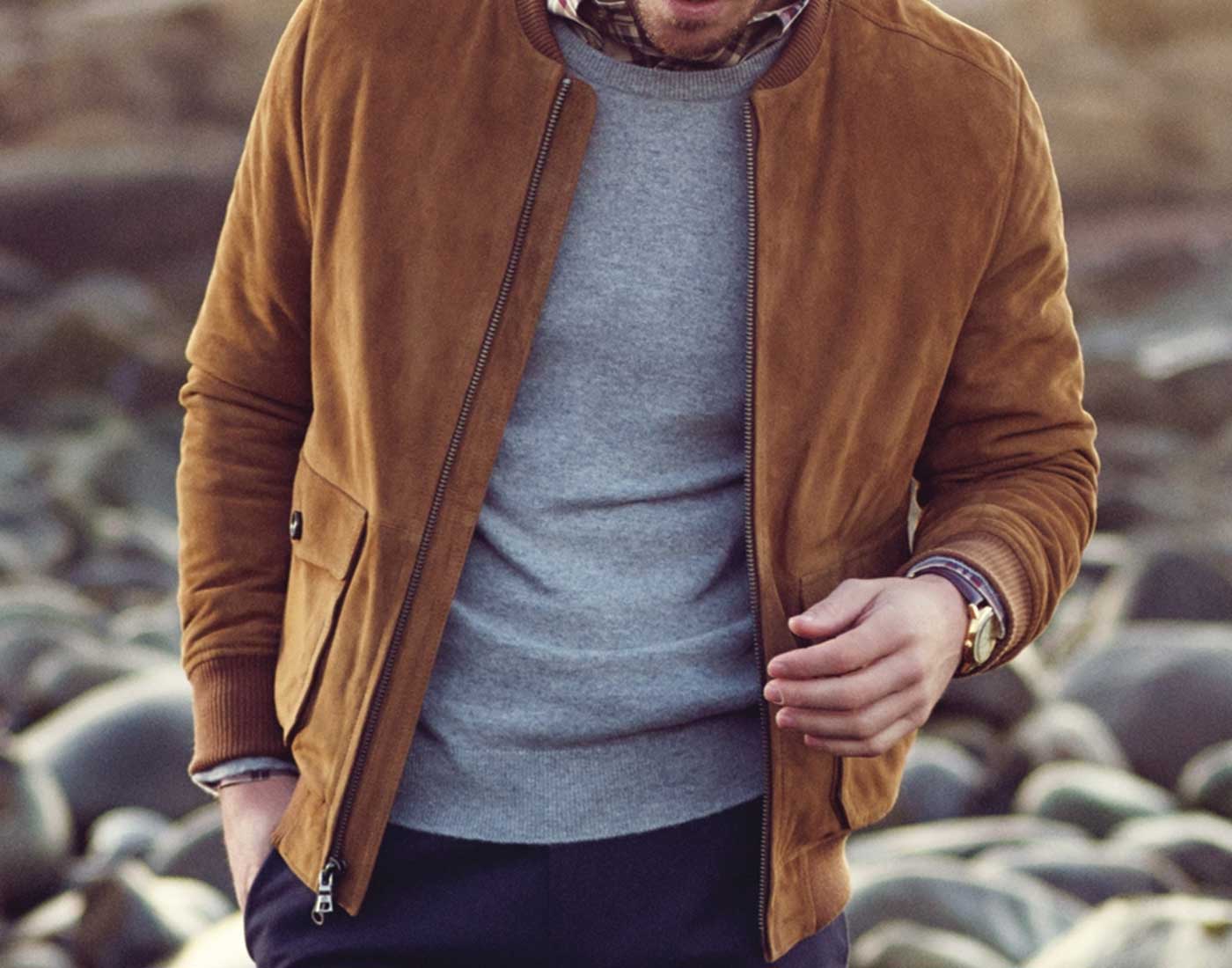 Originally, the MA 1 bomber jacket was made with water-resistant nylon.  An orange interior was added to promote visibility in the case the pilot was downed.  While nylon remains one of the most popular materials in bomber jackets, the jacket’s switch from military life to civilian use has paved the way for more experimentation.  These days, bomber jackets can be made from a plethora of materials, ranging from suede to satin.  Each material lends its own distinct take on the classic.  A fall bomber might feature brown or tan suede while leather or wool lend themselves better to winter.  Fabrics used in bomber jackets reflect the seasons they are designed for.  Simply put, bomber jacket styles are not constricted like other jackets to specific seasons but are something you can add to your look year-round.

Now long since removed from its days as a flight jacket, the classic bomber has undergone several changes.  While still having a fit that clings tightly to the body, the bomber jacket is no longer bound by the needs of life in a cockpit.  Designers have started to experiment with lengths and cuts of bombers, making styles that function more as a coat than as a traditional bomber.  Bomber jacket fits also change according to their style.  A formal bomber jacket might be slimmer and more tailored than a casual street wear variation with puffy sleeves and a baggier fit. 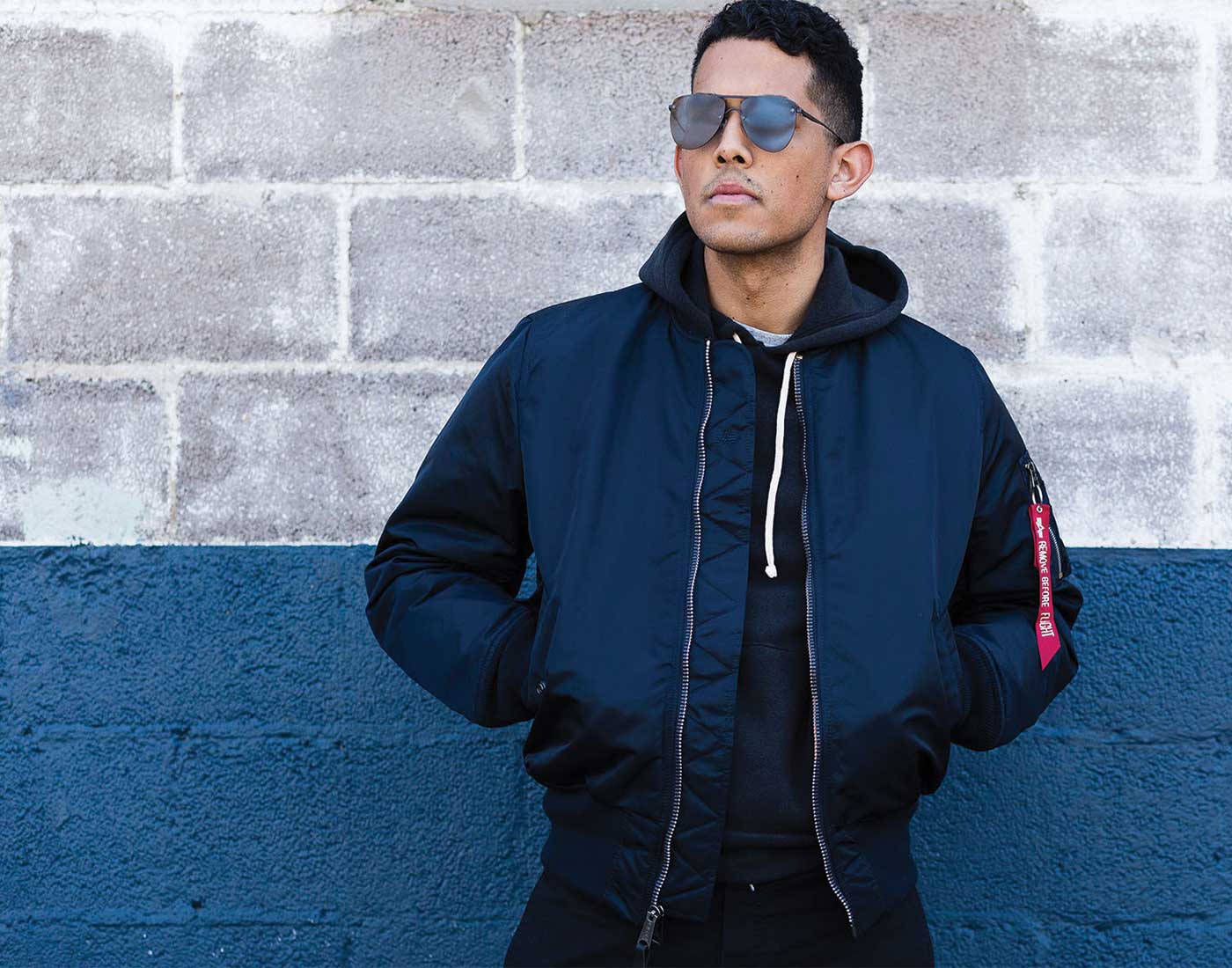 Bomber jackets have soared in their popularity in part due to their ability to be layered.   Pairing with a hoodie or long sleeve shirt elevates the bomber and helps to create a finished look.  It’s perhaps one of the greatest layering pieces you can have in your wardrobe, and it’s just the right balance between casual and dressy, allowing you to wear it with pretty much anything

Dressing Up Your Bomber Jackets

While bombers are often seen as a casual item, they can be so much more. These days, you can easily find bomber jackets in dressier fits and fabrics. Often times, these bombers will forgo the traditional nylon in favor of satin or other high-end materials.  More tailored bomber jackets pair well with slacks and button downs, making for an office-friendly look.  Keep the colors neutral and the patterns minimal to make sure your look is appropriate for the situation. 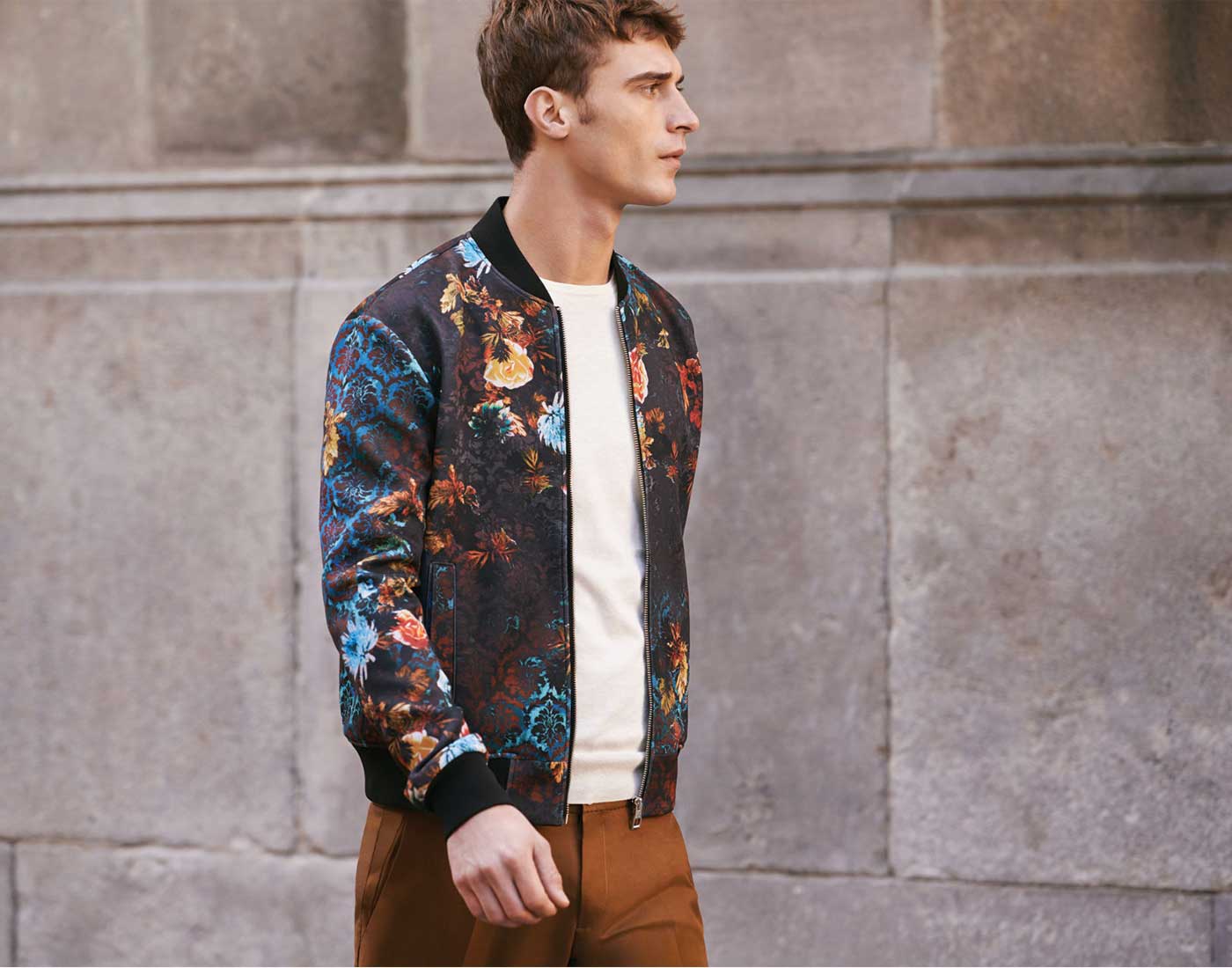 In many ways, a bomber can act as a canvas for art, design, and expression.  Prints and patterned looks work great on bomber jackets.  Due to the materials and fit, the naturally casual jacket lends itself to experimentation.  Designs also elevate the bomber from simply being just a jacket to becoming a statement about someone’s personality, style, or views.  Patches are just another way to add design and style to the classic bomber.

Bomber jackets are one of the most versatile pieces a man can have in his wardrobe.  Cool and comfortable, bomber jackets are great transitional pieces between seasons.  Additionally, there’s a bomber jacket for nearly every look and occasion.  With the vast array of bomber jackets out there, there’s no excuse not to find one that fits your style.

The Best and Worst Menswear Trends, According to the ExpertsWhat's trending and what's tired 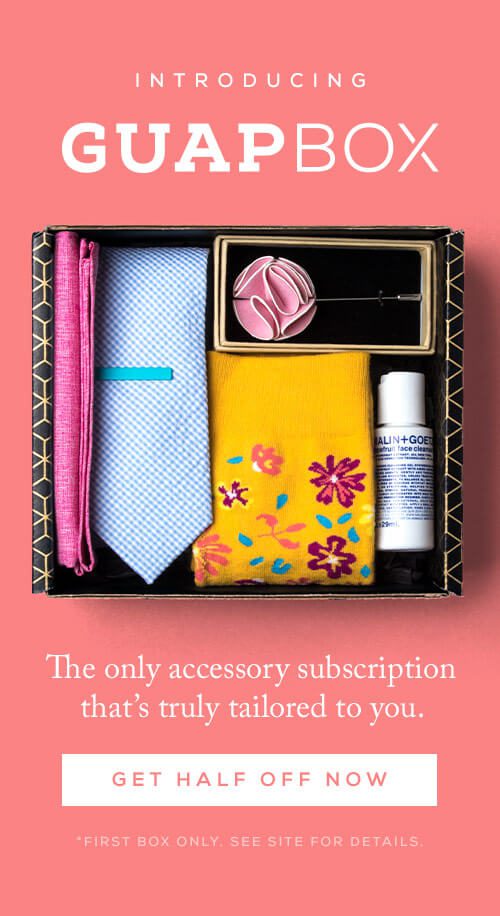 Attendee Guide to Managing Wedding InvitesAre all your friends suddenly getting married?
MANUALS 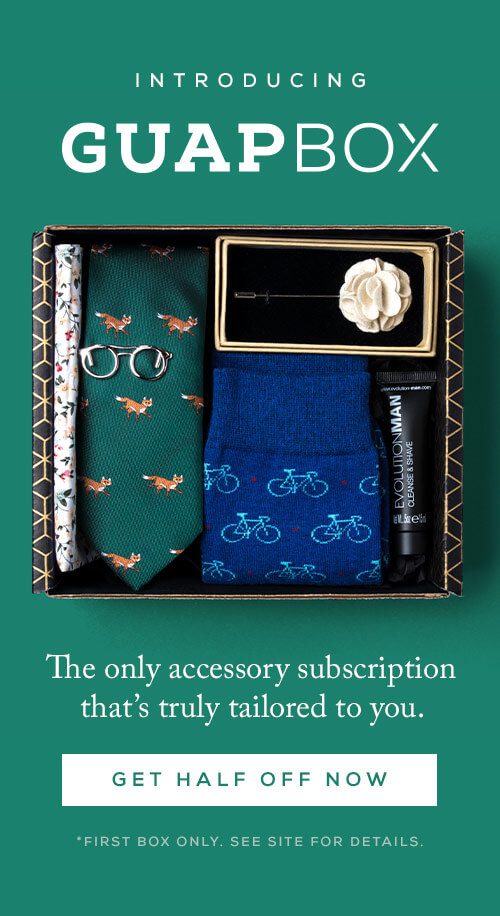 Join our newsletter for the latest in men's fashion, mixology, mustaches and modern manliness.